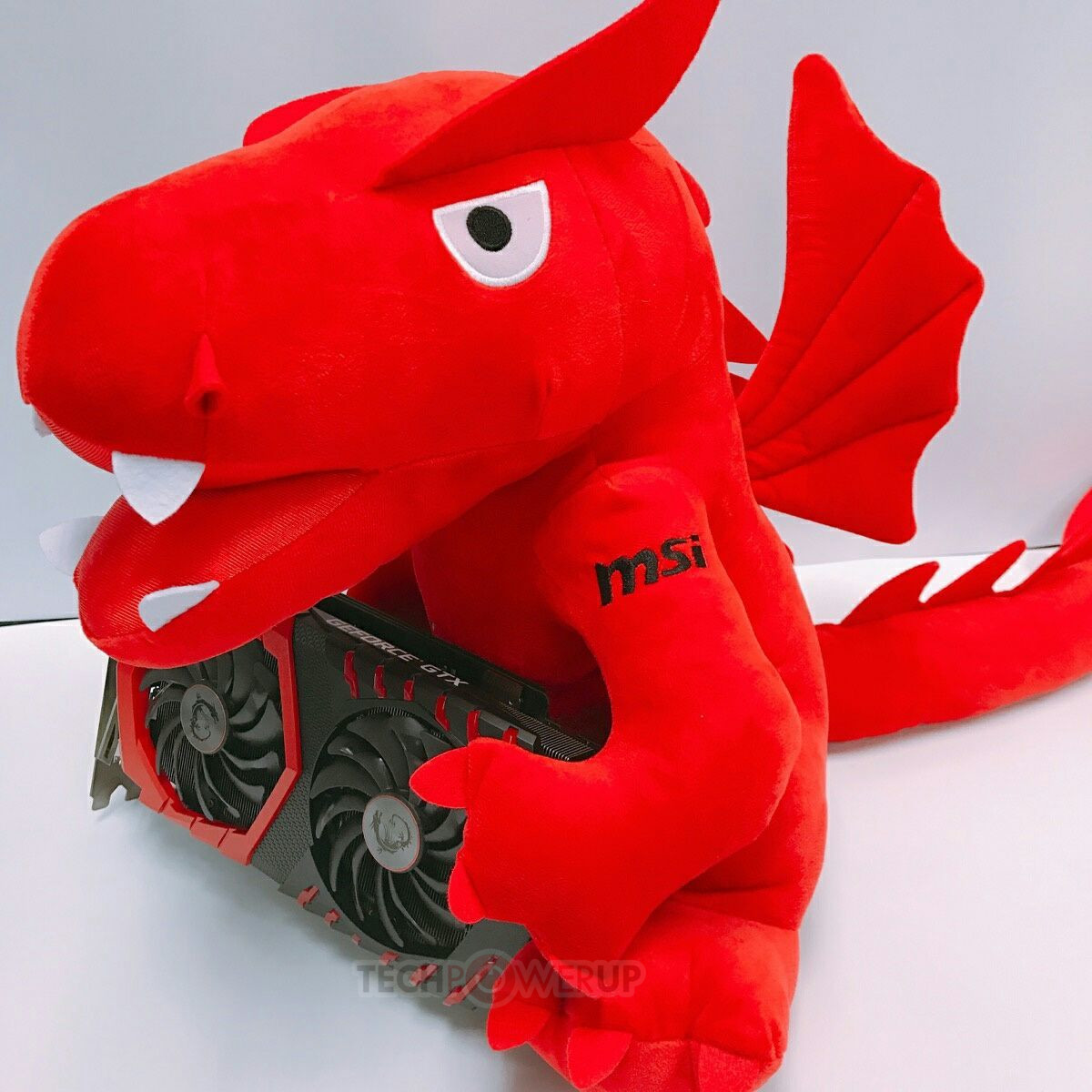 In an effort to keep the fan noise down to a minimum, it looks like the custom model from MSI will be using the bulkiest version of the company’s TwinFrozr VI cooling solution. Some might be thinking that this will put a lot of strain on the PCB, but the structural integrity of the printed circuit board can easily be improved by adding several screws coupled with a backplate. Computer chassis that allow users to mount their motherboards horizontally will make the process much simpler when installing the new GPU.

According to TechPowerUp, MSI has beefed up the heatsink, which adds to that bulk in order to reduce the total amount of noise being emanated from the fans and the number of increased fan blades will also contribute to increased airflow and keep temperatures at a bearable level. According to the source, the temperature of the GPU will not be able to reach the 82 degrees centigrade mark, but that will also depend on how much you decide to overclock it. You will also have to keep the ambient temperature under close watch. 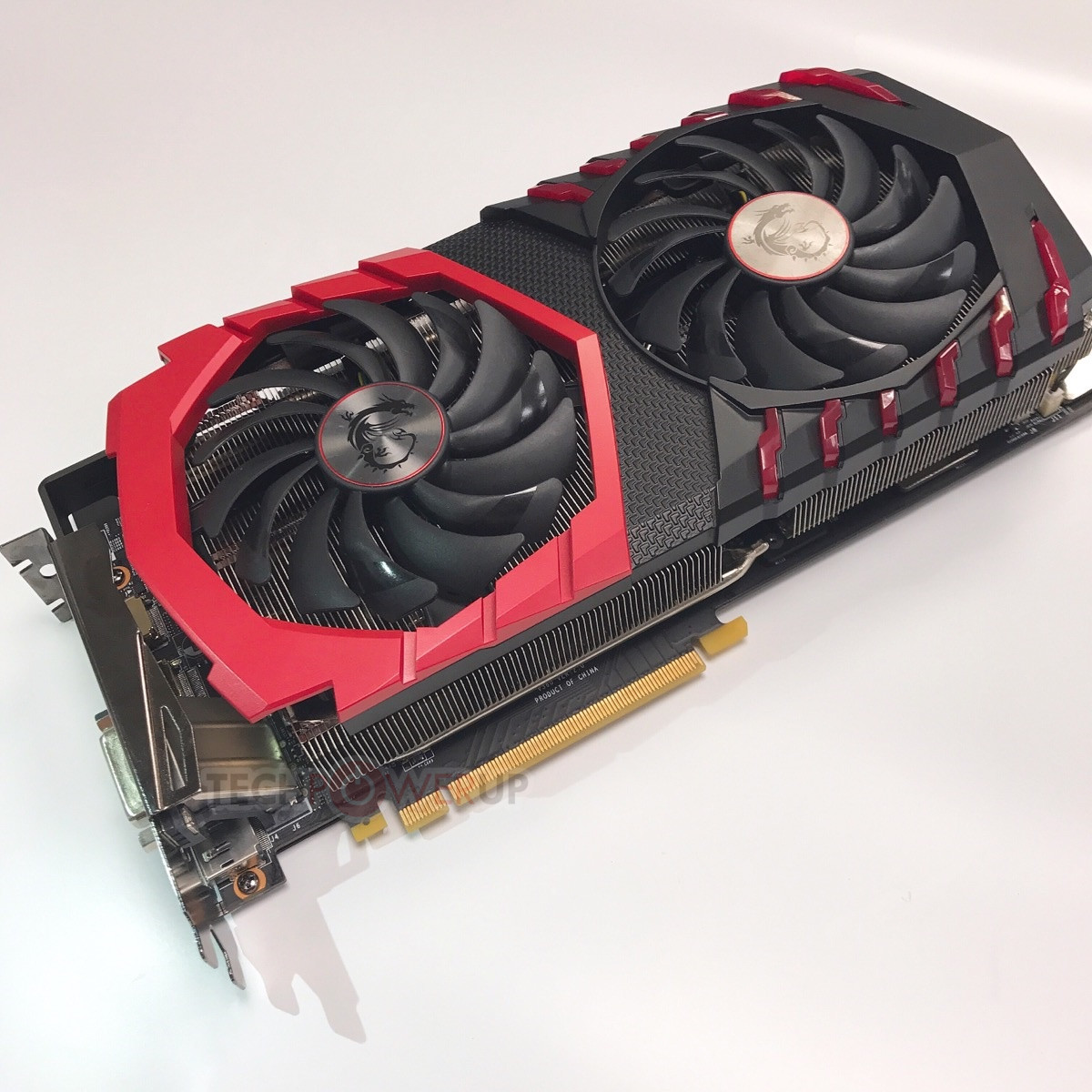 Furthermore, with the RGB-lighting hype being gravitated to components such as RAM and motherboards, it would not be fair for the enthusiast if the high-end graphics card did not come shipped with such an addition. The massive cooler shroud has an RGB LED-lit GeForce GTX badge that is present right next to the MSI dragon logo. We are certain that MSI will also allow you to control the color through its own software, so it will be a nice little touch for users who are obsessive about color aesthetics. 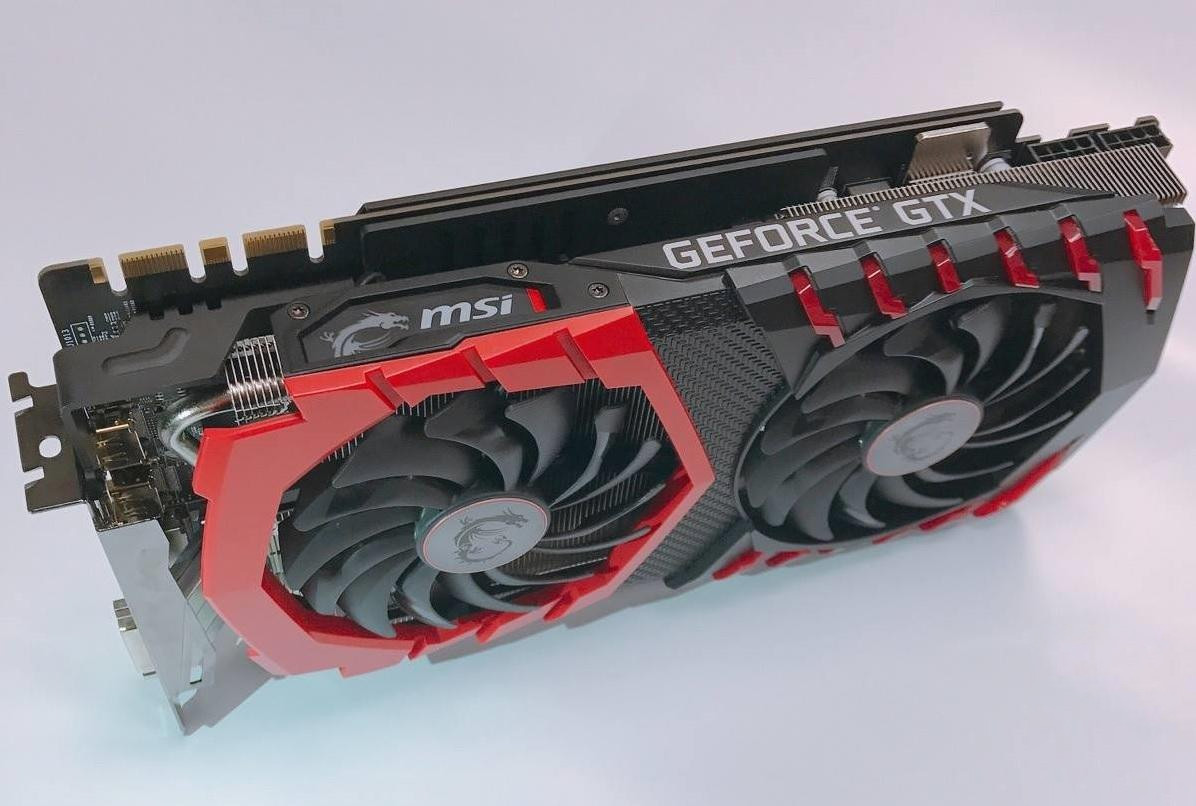 Though the number of VRMs have not been detailed, it does state that the GTX 1080 Ti Gaming X will draw power from two 8-pin PCIe power connectors. There is no launch date detailed either, but it does say that the graphics card will officially be available during various channels around mid-April. A custom variant like this will definitely cost the user more than $700 so we will keep you updated with all the necessary information when it is due.