MSI GS70 Gaming Laptop was recently revealed by MSI, needless to say we were pretty excited for another entry into the Ultra-thin gaming laptop market after the Razer Blade. On so many levels the MSI GS70 did not disappoint, on others it actually managed to surprise us.  Remember the time where a true Gaming Laptop referred to a 2 inch, arm straining heavy luggable which generated enough heat to melt your clothes and only held enough charge for 10 minutes of gaming? Well thankfully that time is long gone, even though the Ultra-Thin market currently cant compete with luggables, they are no longer undesirable either – in fact they can more then pull their own weight around-pun intended.

The MSI GS70 offers Intel’s 4th Generation Haswell i7-4700HQ processor clocked at 2.4 Ghz with an impressive 1Ghz overclock with 3.4 Ghz Turbo. It also features 16 GB DDR3L Ram and a crisp 17 Inch 1080p Display with Anti Reflection technology. The MSI GS70 uses a GTX 765M (2G GDDR5) Graphics card which is the same card the Razer Blade uses. The MSI GS70 is just 0.85 Inches wide and weighs only 5.73 lbs effectively making it the lightest and thinnest laptop around. The Full Specs of the system are given below: 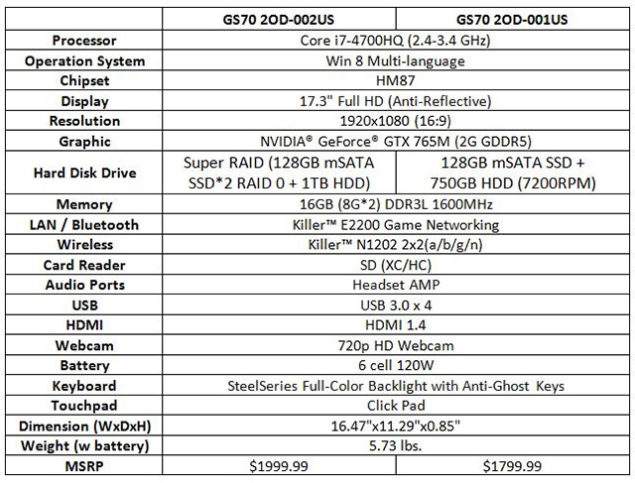 Why the MSI GS70 Will Succeed Where Razer Blade Failed 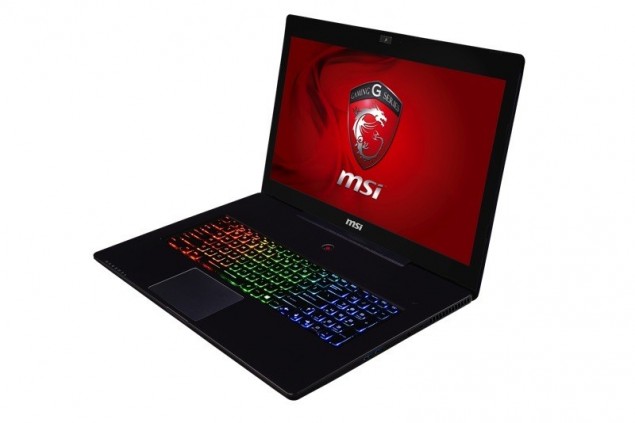 Lower Price of the MSI GS70

This is the first thing that comes to mind when talking about the MSI GS70 Gaming Laptop. Starting at $1799 the MSI GS70 costs as almost half the price of a Razer Blade Pro. Though the 1TB model costs $1999 it is still 300 bucks less then Razers entry model clocking at $2,299. And the best part is that the MSI GS70 actually manages to justify the bloated price tag as compared to the Razer Bade Pro which was basically charging monopoly money. 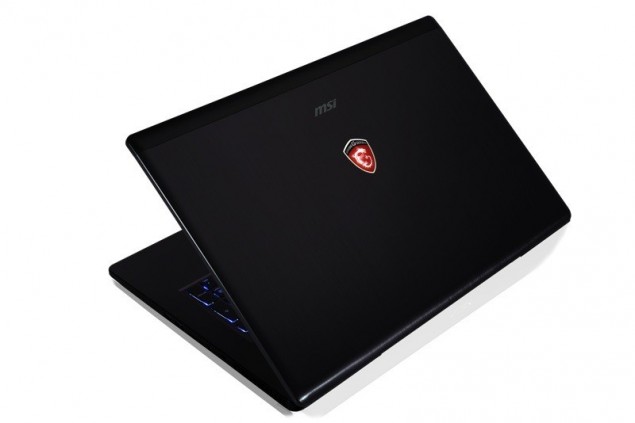 This is a no brainer, the MSI GS70 has double the ram at nearly half the price, though Gamers are probably saturated at 8GB ram, it would make a helluva difference for Video Editors and Render-Intensive applications on the go. 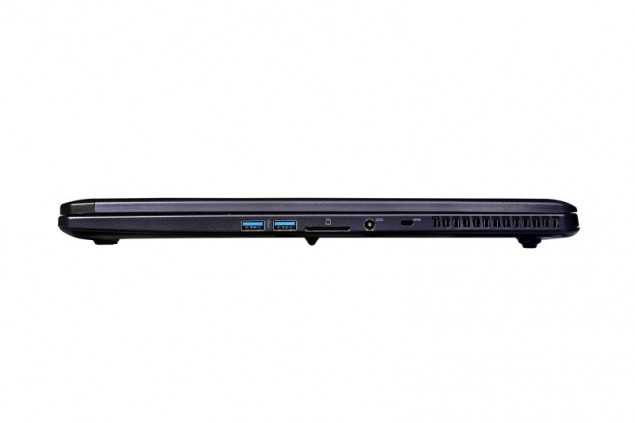 The Razor Blade and Razor Blade Pro came at a time when the world was not quite yet ready for an Ultra Thin Form Factor, and the same was not helped by the fact that the Switchblade UI and Trackpad Layout alienated it even further in the eyes of gamers. While we are sure that the changes would have improved gaming experience just the change was enough to make it seem too confusing to buy. 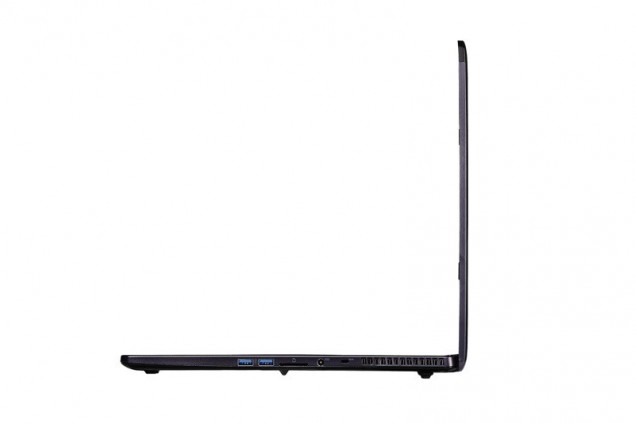 No Expectation Problem for the MSI GS70

This I think is the biggest reason of all. The MSI GS70 will succeed because of the simple fact there wasn’t much of a Hype around it. The guys over at Razer had created such an immense hype Pre-Launch that when the Actual Razer Blade Pro was launched, it mostly disappointed. Since this was never the case with the MSI GS70, it is being judged on merit alone and will, perhaps unfairly, fare better then the Razer Blade Pro.