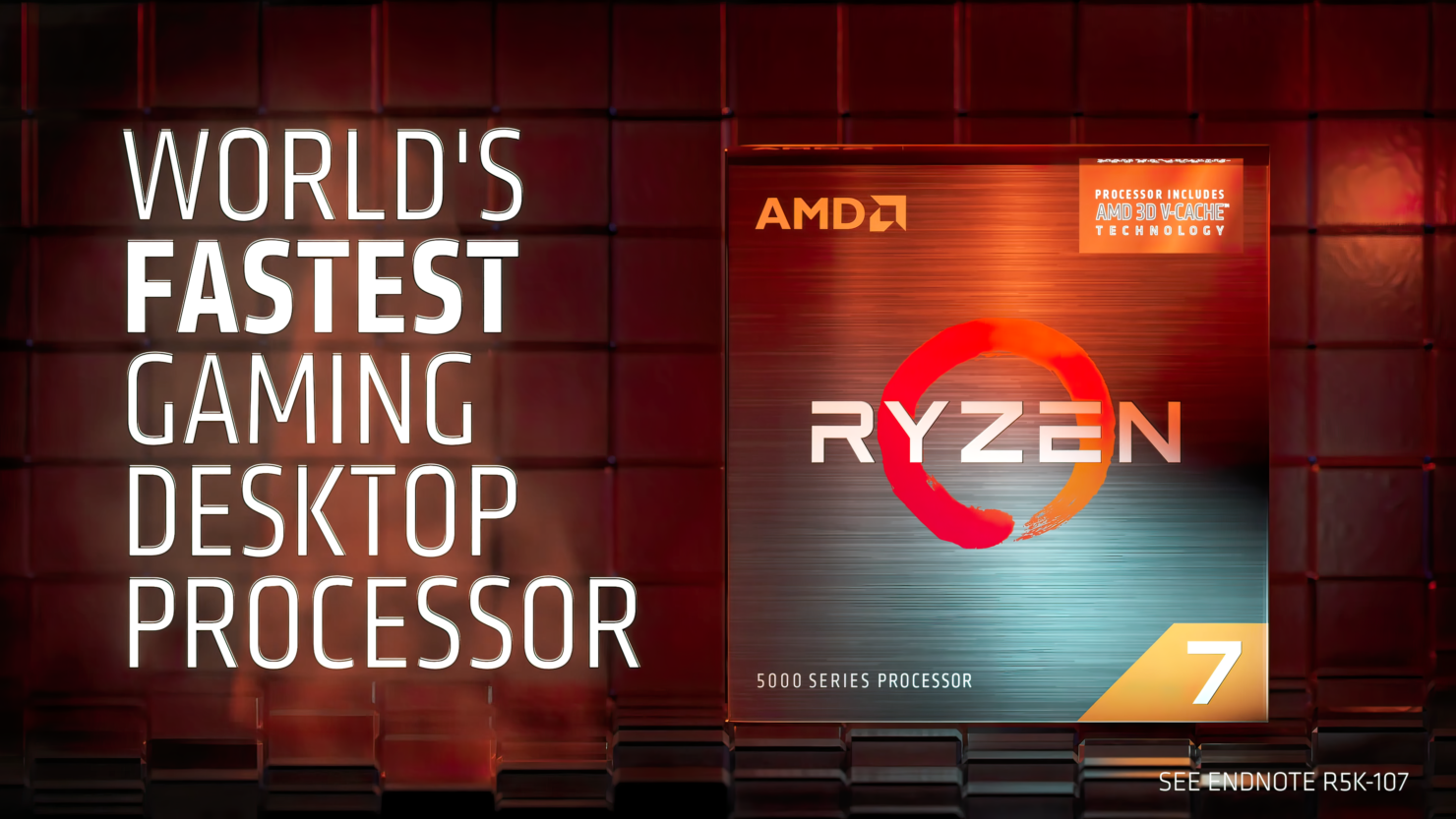 MSI has a new BETA BIOS out for its X570 motherboards that enable users to further tweak their AMD Ryzen 7 5800X3D CPU.

It's been a while since AMD's Ryzen 7 5800X3D has been out in the market. Touted as the best CPU for gaming, the chip was the first to feature 3D V-Cache technology which comes with its own set of advantages and disadvantages. While the advantages outweigh the disadvantages, some of the few concerns are mostly in the tweaking department since this chip isn't said to be designed for any OC at all.

But, some motherboard vendors did end up releasing BIOS that enabled partial overclocking and we have already seen some really impressive performance figures with undervolting by our very own readers. Now, as per MSI's forum member, Svet, it looks like a new BETA BIOS is out for the MEG X570 Unify motherboard which adds additional tweaking features for the Ryzen 7 5800X3D CPU. These include features such as additional VCore offset, Precision Boost Overdrive (PBO), and Curve Optimizer.

With the new BETA BIOS, MSI's MEG X570 Unify users can take further advantage by tuning their AMD Ryzen 7 5800X3D CPU. Some performance figures were also posted by the forum member, showing up to a 5% boost in multi-core performance which brings it close to its sibling, the AMD Ryzen 7 5800X. The 5800X features a higher clock speed than the 5800X3D since it was one of the tradeoffs to accommodate the 3D V-Cache within the same power and thermal package.

For those who want to try out the BIOS, you can download the 'E7C35AMS.AD3' file here.

We don't know if MSI plans to go public with this BETA BIOS but given that the manufacturer doesn't officially recommend modifying any settings for CPU overclocking for the AMD Ryzen 7 5800X3D, it is likely that they won't however a optimize BIOS with the same tier of features for those who want to overclock or fine-tune their chips might be available later on. AMD has already confirmed that they aren't done with AM4 so existing motherboard owners will still receive future BIOS updates which we will keep you updated about.