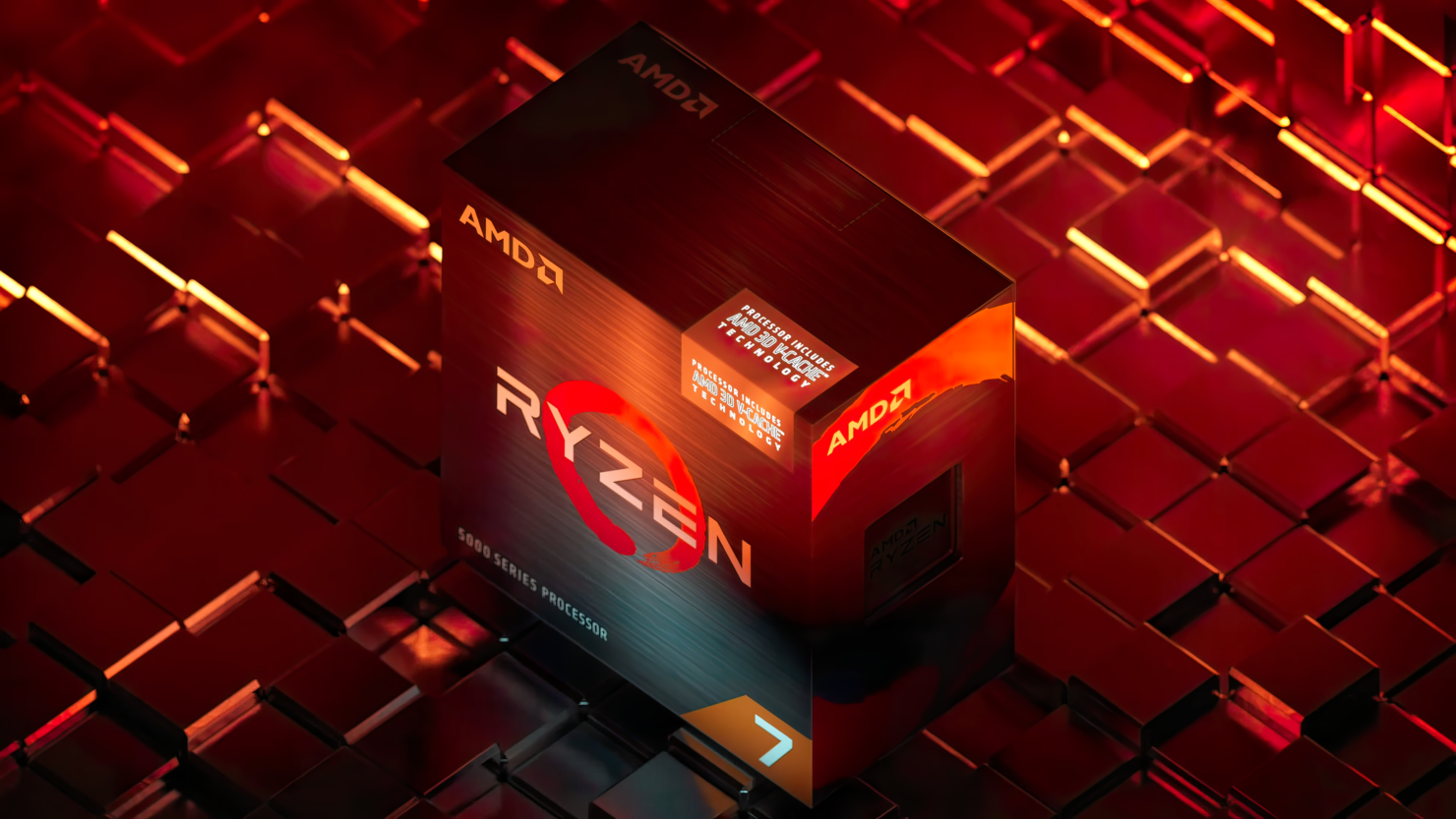 We have shown you how the AMD Ryzen 7 5800X3D CPU can be overclocked but today, we move our attention towards its underwriting capabilities which have been demonstrated by our reader and commenter, Shaun (@Diabolical_genius).

Shaun who got his AMD Ryzen 7 5800X3D CPU a few days back, was able to undervolt it on an ASUS PRIME X570-Pro motherboard. The AMD Ryzen 7 5800X3D didn't have any overclocking capabilities but it was soon discovered that the chip does feature BCLK overclocking on select motherboards with an external clock generator. The CPU has a peak voltage limit of 1.35V to keep the 3D V-Cache from damaging itself. But undervolting is almost possible on any AM4 motherboard as showcased by Shaun. 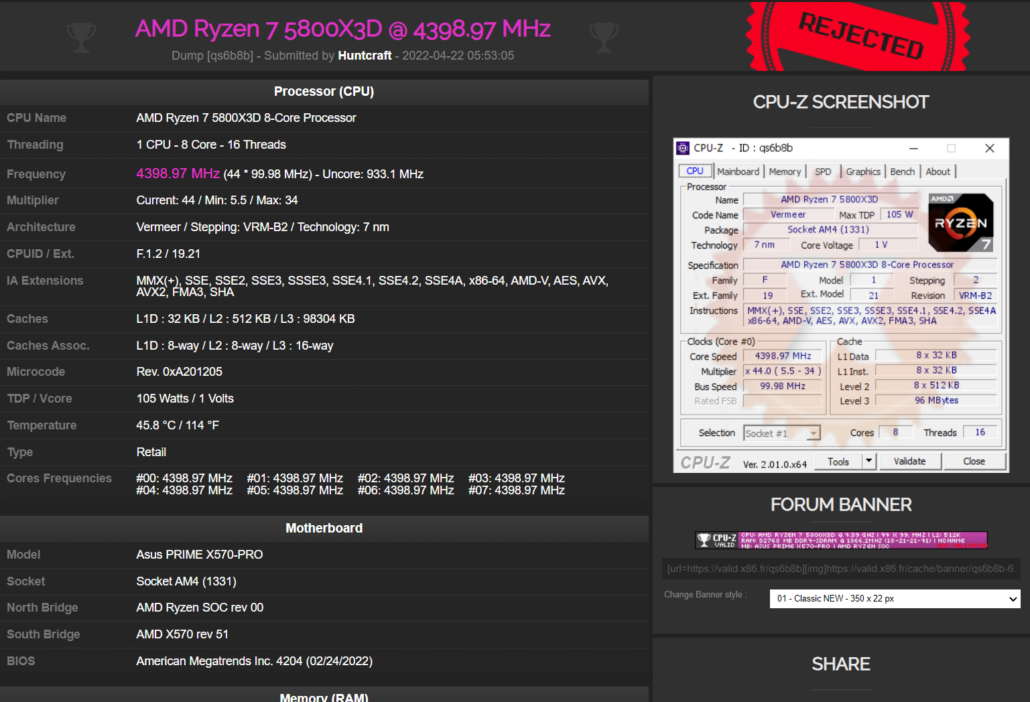 Shaun started off with an undervolt to 1.19V and gradually brought it down in steps. While there are some reviews that say that undervolt doesn't do much, Shaun backs it up with proof as both, his Asus Dual Intelligent and CPU-z applications were reporting the lowered voltages and also the power draw was taking a gradual decline too from the stock specifications.

At 1V, Shaun states that he started seeing performance regression but one interesting aspect was that the performance itself didn't take a huge hit. The power and temperatures saw a huge fall. It was stated that at 1V (4.4 GHz all-core), the CPU peaked at 43C in Cinebench whereas it peaked at 80C in the same benchmark when running at stock The power consumption was rated at 73W.

Shaun is running a custom-loop cooling kit with a 420mm radiator and triple 140mm fans. Some other facts that were discovered upon firing up HWiNFO reveal that the AMD Ryzen 7 5800X3D CPU has:

Now Shaun kept on testing the chip below the 1.0V barrier and the lowest stable voltage that he reached was at 0.844V. At this limit, the CPU consumed a maximum power of 57W in Cinebench & ran at an all-core frequency of 4.4 GHz. The CPU also operated at just 40-41C which is super cool. You can see the CPU-z submission of the sub-1V undervolt here.

Now it is worth pointing out that going sub 1V (such as the 0.844V undervolt) does result in CPU performance loss but it is incredible to see the AMD Ryzen 7 5800X3D packing so much power efficiency within itself. At 1V, the CPU can be tuned to offer the same performance while running cooler and drawing much lower power. This just goes off to show how efficient AMD's Ryzen CPUs and APUs are in reality, allowing users to achieve the same performance while running cooler and drawing lower power than stock.

Many thanks to Shaun for the tip!