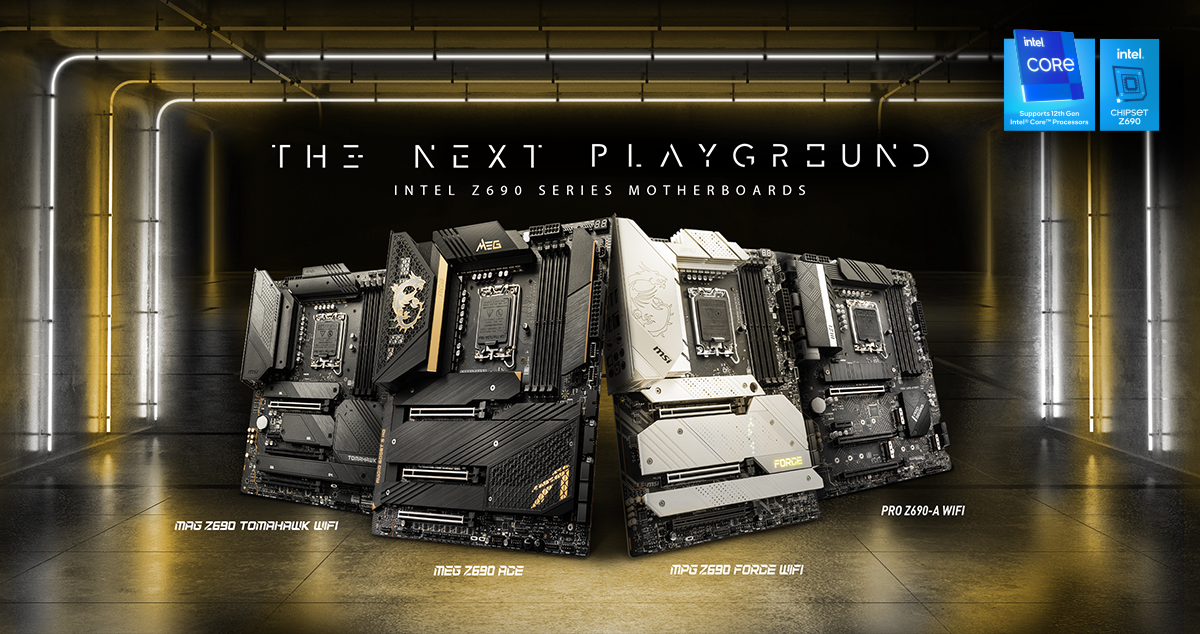 MSI has started rolling out the latest BIOS for their Z690 motherboard lineup which includes a range of performance enhancements & optimized compatibility.

A total of 17 MSI Z690 motherboards in DDR5 & DDR4 flavors will be receiving the BIOS update. Some boards have already got the BIOS and are listed on their respective support pages. MSI has stated that the new BIOS adds a range of features, performance improvements, and support to the mainboards as listed in the changelog below:

Following are the MSI Z690 motherboards that will be receiving the BIOS along with their respective BIOS version:

So talking about the new changes, first of all, there's a new CPU microcode and ME (Management Engine) which will optimize the performance for Intel's 12th Gen Alder Lake Desktop CPUs. There are also performance enhancements specific to the BIOS features so you can get better OC & other tweaking capabilities run better with the new BIOS compared to the older versions. One of the key updates is further optimization for DRAM compatibility and this will definitely help improve DDR5 support on MSI Z690 motherboards as there are several kits that still have issues running at their XMP profiles on the new motherboards.

Finally, there's support for Intel Tile Technology added in the latest BIOS. This technology is sort of an air-tag feature for the Intel 600-series platform and works only with MSI Z690 WiFi variants. This tech is not as useful for desktop PCs as it is for laptops and AIOs but I believe some people will still find a use for it.