MSI has hailed a new Initiative with big names like AMD, Cooler Master, Kingston's gaming brand HyperX as well as Seagate, for streamers and gamers alike Some participants are hardcore gamers, looking to show off their professional grade skills; others might just enjoy engaging with their viewers and responding to comments. No matter your skill level, if you are considering gearing up your computer to begin streaming, MSI and our partners are here to ensure your PC hardware sets you up for success.

As a leading gaming brand, MSI is pleased to announce a collaborative partnership with AMD, Cooler Master, HyperX and Seagate on #GamersGoLive Campaign. The campaign's goal is to recommend the best gaming and streaming PC builds, powered by the 2nd Gen AMD Ryzen 5 CPUs, and the newest MSI B450 TOMAHAWK and B450M MORTAR gaming motherboards. We've got the very best component picks from our partners to offer premium streaming efficiency.

Streaming and gaming at the same time requires a strong computer to ensure your gameplay smooth. Choosing the right motherboard and processor which can offer best multi-tasking performance will allow you to record or stream gameplay using high-quality software encoding. When it comes to price-to-power performance, AMD's second-generation Ryzen 5 CPUs with 6 cores and 12 unlocked threads can offer premium streaming efficiency. 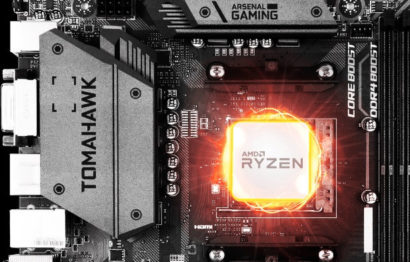 The newest MSI B450 gaming motherboards feature extended heatsink design and a higher number of power phases to ensure Ryzen CPU to achieve its optimal performance at lower temperature as overclockable multi-core processor higher than normal voltage ranges and power consumption, for best results for GamersGoLive. 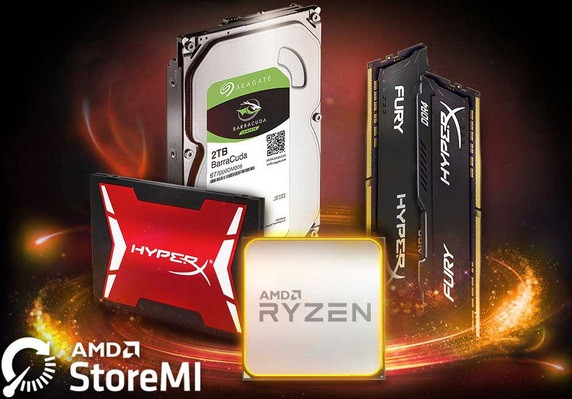 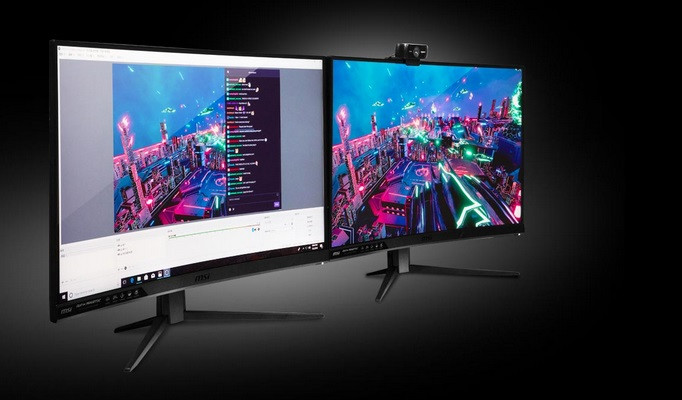 Teaming up with OBS Studio, MSI B450 motherboards come bundled with branded Open Broadcaster Software (OBS) which allow gamers to quickly start livestreaming even in the heat of battle. Switching custom overlays to ongoing livestreaming won't cause any hassle. Want to become a live streaming pro? The MSI Streaming Boost capture card designed specifically for streaming all of your mobile gameplay can be your option, which features full 1080p HD quality at 60 FPS to showcase your gameplay in the best possible format.

"We are thrilled to partner with AMD and MSI on its B450 platform launch, with the newest AMD StoreMI technology and the capacity and durability of our BarraCuda hard drives, we are committed to bringing the best game streaming experience to users. GamersGoLive"

The systems seem to showcase using a mid sized SSD with a large format HDD with AMD StoreMI with the lower end model forgoing the SSD entirely (Something that I would strongly argue against especially since SSD prices have hit near record lows this year) while having the cheaper model using the stock cooler and memory speeds of only 2400MHz another big no no from me for anyone looking at building one of these systems.

"We are excited to co-launch the GamersGoLive campaign with three of the world's biggest names in PC gaming hardware. We couldn't ask for a better opportunity than to partner with them to showcase what the high-performance B450 gaming motherboards can achieve in streaming."

"Our 2nd Generation AMD Ryzen desktop processors are a distillation of everything AMD has committed to the PC industry - delivering more performance, features, and choice to our customers than before, we are very excited to see our industry-leading partners including MSI launching new B450 motherboards, that include a free download of AMD StoreMI storage acceleration technology, enabling PC enthusiasts and gamers around the world with world-class PC experiences."