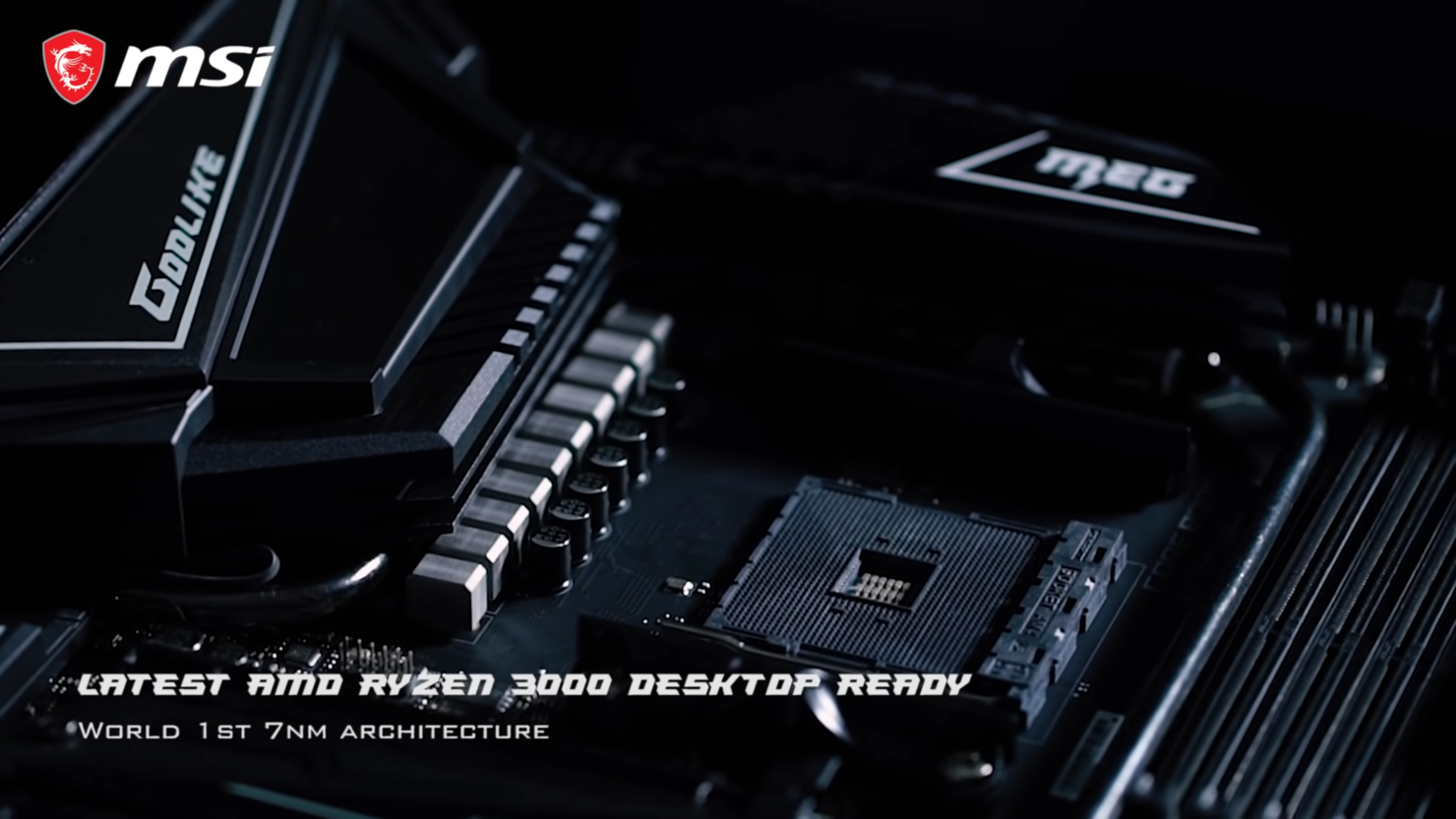 The AMD AGESA 1.2.0.3 Patch C BETA BIOS is an extension to Patch B which was released last month and aside from extending support to the Ryzen 5000G APUs (Cezanne) and Ryzen 5000 CPUs (Vermeer B2 Stepping), it also resolved all USB issues on Ryzen 5000 systems.

Now it looks like we will be getting a new AGESA firmware right before the launch of AMD's Ryzen 5000G APU lineup. The AMD Ryzen 7 5700G and Ryzen 5 5600G will be coming to the DIY desktop platform on the 5th of August. From what we know, the AGESA 1.2.0.3 Patch C firmware improves reliability and yield issues for Cezanne APUs.

We got some new information from MSI on the latest releases and the key features it the updated SMU. For Cezanne (Ryzen 5000G), the SMU has been updated to 64.50.0 while for Vermeer (Ryzen 5000), the SMU has been reverted to 56.52.0. For ASUS X570 ROG motherboards, the SMU version sticks to 56.53.0 for an unknown reason but we have asked ASUS & AMD to comment on this. Also, it is reported that the BIOS Firmware will be recognized as Patch B because the source code for the Patch C iBIOS is labeled as Patch B. To really make sure that you have updated to the right Patch, you will have to match the SMU version with Cezanne 64.50.0. 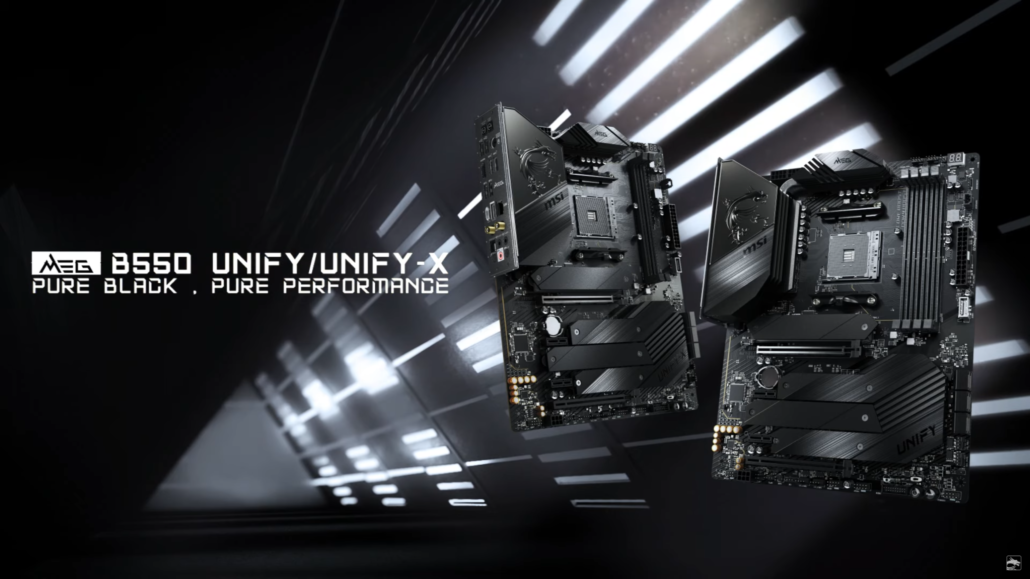 MSI is currently offering the BIOS firmware on its X570 & B550 motherboards. More models such as the MEG ACE and MPG Carbon are expected to be added to the list soon too.

With the first AMD AGESA 1.2.0.3 Patch C Beta BIOS Firmware already out, other motherboard makers will follow up soon. We have talked to a few and they are already readying their own respective Patch C firmware for X570 and  B550 boards (first). Expect a full rollout by MSI & other board makers in the coming week. A word of advice though, this is a BETA release so unless you are facing major issues with your motherboards, there's no need to update.