Microsoft On PS4 Pro: The Power Difference With Xbox Scorpio Is “Obvious”; Believes MS Will Have “The Most Powerful Box Next Year”

Yesterday, Sony officially revealed the PS4 Pro, previously codenamed PS4 Neo. While specifications weren’t provided on stage, a press release that was released later on, basically confirmed the specifications that were leaked earlier – the PS4 Pro packs an AMD Polaris-based GPU with 4.2 TFLOPS of computing power.

Following Sony’s announcement, Microsoft’s senior director of product management and planning at Xbox, Albert Penello, expressed to be still confident that Microsoft will have the more powerful console ever.

Speaking to both IGN and Polygon, Penello believes that the Xbox Scorpio’s power advantage over the PS4 Pro “will be obvious”. During this year's E3, Microsoft presented the Xbox Scorpio to be the "most powerful console ever" with 6 TFLOPS of GPU power.

“I believe that the difference between what we’re going to deliver with Scorpio from a performance perspective and PS4 Pro will be obvious to customers,” Penello told IGN. “I believe we have the best value this holiday, and I think we’re going to have the most powerful box next year.”

"The performance delta will be obvious,", Penello told Polygon.

While Microsoft seems to strongly believe in the Scorpio’s power advantage over the PS4 Pro, it’s obvious that Sony will have a head start with the PS4 pro launching this November. The enhanced PS4 console will retail for $ 399, while Microsoft has yet to reveal more about its powerful box. In the interview with Polygon, Penello didn’t mention the Scorpio’s future price tag, but did state that the price tag will have to make “sense” to console gamers.

"We know it's important to deliver an experience that demonstrates the power gap between [the PS4 Pro and Scorpio] at a price that makes sense to console gamers," Penello said. 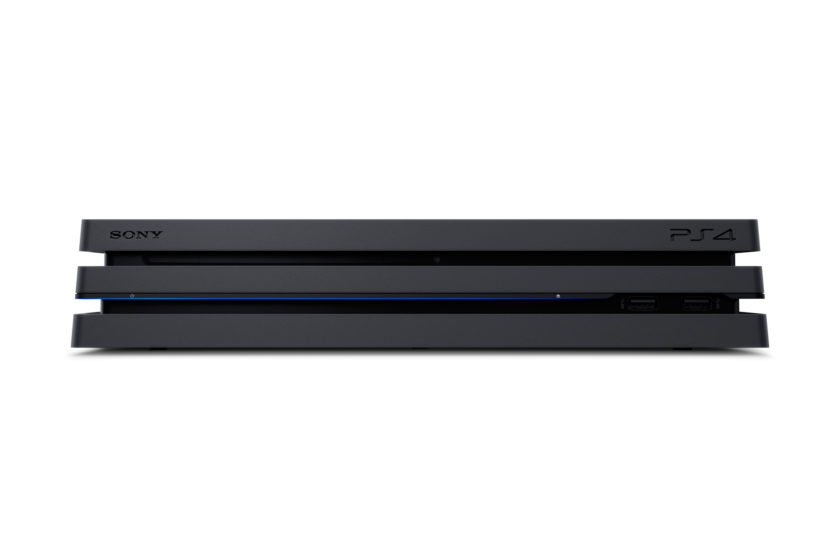 Microsoft’s senior director of product management and planning doesn’t necessary believe that the PS4 Pro’s head start is a bad thing for them, and it might actually provide a road map for 4K gaming.

"We announced [Project Scorpio] this year to give developers more time to familiarize themselves with the hardware," Penello explained. "It's interesting that we've arrived in a similar place," he said, referring to Sony and Microsoft. "The PlayStation 4 Pro gives developers a road map for 4K gaming."

With Sony releasing the PS4 Pro on November 10 for $ 399, eyes are now on Microsoft. As always, we’ll update when we learn more. In the meanwhile, pre-orders for the PS4 Pro are up via GameStop.