MRI Scan Shows That Psychopaths are Unaffected by Punishment

A new MRI study recently discovered that violent lawbreakers having psychopathic tendencies are not really affected by punishments as normal offenders and people usually are. 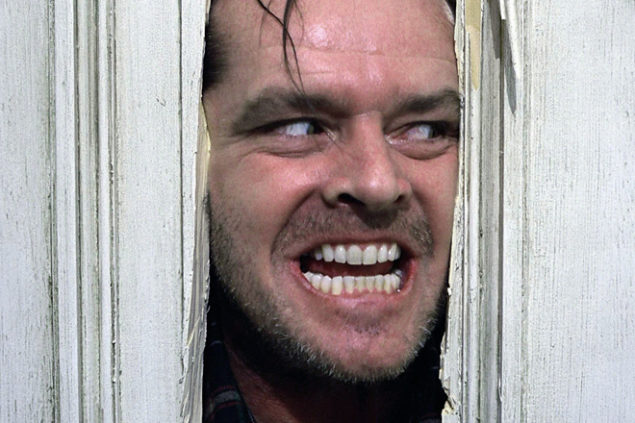 Before revealing the discovery made by the researchers of Canada and UK, they scanned the brains of thirty two violent lawbreakers and found out that people with psychopathic tendencies have abnormal brain regions that are directly affecting the learning part of the brain associated with punishment.

"Psychopathic offenders are different from regular criminals in many ways. Regular criminals are hyper-responsive to threat, quick-tempered and aggressive, while psychopaths have a very low response to threats, are cold, and their [aggression] is premeditated," added Dr. Nigel Blackwood, who is affiliated with King's College London. "Evidence is now accumulating to show that both types of offenders present abnormal, but distinctive, brain development from a young age."

It seems to be a significant study to stop criminals from committing crimes more casually.  "One in five violent offenders is a psychopath," said Sheilagh Hodgins. This explains the importance of why this research holds an important part in finding out how psychopathic tendencies work. This study also shows the neurological difference between normal lawbreakers and those who are psychopaths.

"Offenders with psychopathy may only consider the possible positive consequences and fail to take account of the likely negative consequences. Consequently, their behavior often leads to punishment rather than reward as they had expected," Hodgins said. "Punishment signals the necessity to change behaviour. Clearly, in certain situations, offenders have difficulty learning from punishment to change their behaviour."

During the research, the MRI was tested on offenders numbering thirty two, who were primarily arrested for murder cases, rape and other bodily harm cases. In England, after the MRI was done, twelve out of the thirty two lawbreakers were considered to be psychopaths and the other twenty were said to be normal. Later the researchers also compared the brains of the lawbreakers to the healthy brains of non violent offenders.

Because of the information collected by the researchers, they have a potential chance to identify the psychopaths at an early age and cultivate some mediating strategies.

"The results of our studies are providing insights into the neural mechanisms characterizing adult violent offenders that may be used, along with other findings, in designing programs to reduce recidivism. Our results also provide hypotheses about the abnormal development of violent offenders to be tested in studies of children."

The offenders were asked to play a game where they were supposed to match the cards, points were given to them for matching correct cards sometimes. However sometimes they lost points because of the game change and the punishment rules. The researchers found out that lawbreakers regardless of who were psychopath and who weren't, were typically poor decision makers than non-offenders. Hence they were worse at learning from punishment nods.

Hodgins also stated that when the game started punishing the offenders rather than rewarding them for matching cards. the neural pathway in the psychopathic brains were found to have some abnormalities. Specially in both white matter fibre tracts and grey matter. Grey matter is a specific part of the brain that processes the information while white matter works as a synapse of information between various parts of the brain. This seems to be a logical reasoning in order to stop the violent criminal acts by lawbreakers.

"Since most violent crimes are committed by men who display conduct problems from a young age, learning-based interventions that target the specific brain mechanisms underlying this behaviour pattern and thereby change the behaviour would significantly reduce violent crime," Hodgins said.