Moving Beyond Tweets and Memes: Revisiting the Bullish Case Around Dogecoin (DOGE) 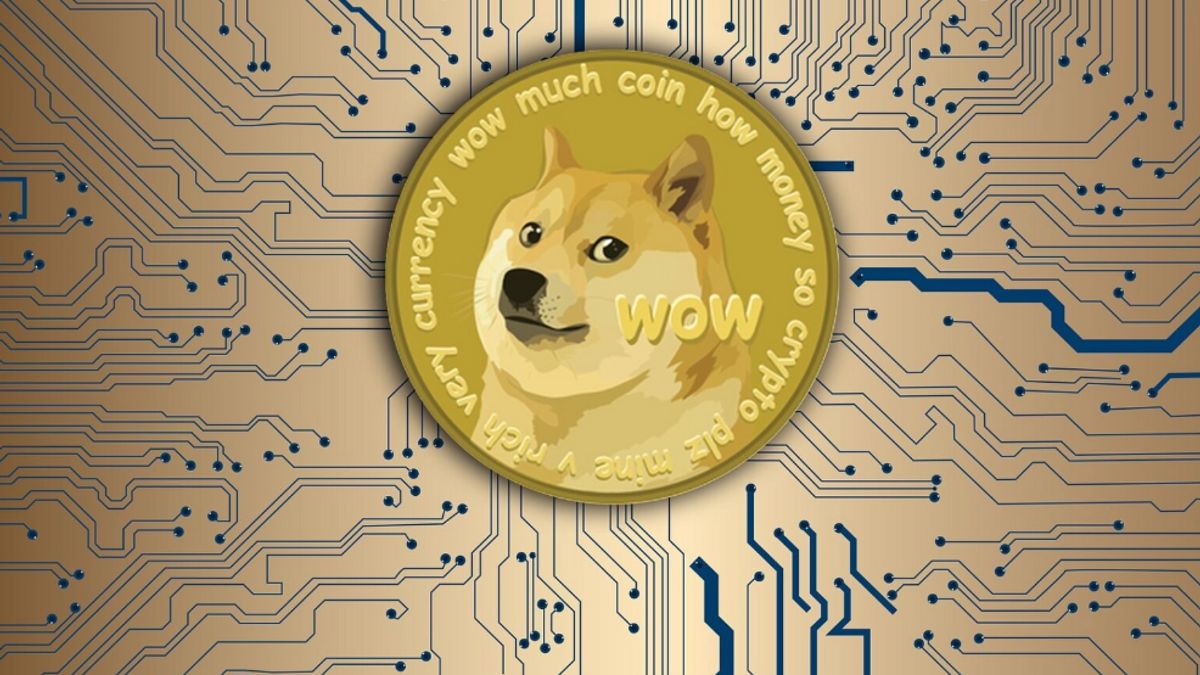 Dogecoin (DOGE), a cryptocurrency project that was created as a joke but has since then taken on a much more potent persona, continues to jockey for a place in the top ten cryptocurrencies by market capitalization amid fast-paced vacillations between Polkadot (DOT), Terra (LUNA), and DOGE.

In 2021, Dogecoin experienced two distinct bullish phases. While the first one was precipitated by Robinhood’s acceptance of the meme coin, the second leg was led by Tesla CEO Elon Musk, whose relentless exhortations on behalf of Dogecoin landed him the title “Dogefather”. Since Musk’s persona weighs so heavily on Dogecoin’s fortunes, with sizable moves precipitated by a single tweet from the CEO of Tesla, many analysts contend that the ‘Elon Musk factor’ is the only bullish thesis for the meme coin. Let’s delve deeper.

In another departure from the norm, Dogecoin is merge-mined with Litecoin using AuxPoW or Auxiliary Proof-of-Work, where one blockchain trusts and accepts the work done on another blockchain. Litecoin already has a strong Proof-of-Work mining framework. Consequently, the fact that Dogecoin is able to seamlessly leverage this framework is a bullish factor.

This brings us to Dogecoin’s biggest downside – virtually limitless supply. Unlike Bitcoin, which has a finite number of coins that can be mined, Dogecoin places no such limits. This allows for runaway inflation, where a supply cascade can erode DOGE’s buying power.

Elon Musk is, inarguably, the biggest bullish catalyst for Dogecoin at the moment. The billionaire has repeatedly used his heft to pump the coin’s price. These tactics range from changing his Twitter profile picture to one that showcases a DOGE-related meme to tweeting DOGE-supporting policies such as Tesla’s acceptance of the meme coin as a valid payment method for merchandise on its official website. Recently, Musk even exhorted McDonald’s to start accepting Dogecoin, offering the inducement to consume a Happy Meal on live TV.

While analysts have offered varied explanations as to Musk’s fascination with Dogecoin, we adhere to the narrative that the CEO of Tesla relishes his hold over the meme coin and his ability to sway the cryptocurrency one way or the other by typing out a few words on Twitter. Of course, the longer Musk’s fascination with Dogecoin continues, the greater is the coin’s probability of surviving into the future via the so-called Lindy effect – the longer something nonperishable survives (can be any technology or even an idea), the higher are its survival prospects in the future.

Dogecoin is a fascinating case study of Musk’s star power. After all, it is the Tesla CEO’s persona that has imbibed the meme coin with the clout to feature in the top ten cryptocurrencies by market cap. As long as Musk remains interested, we do not think Dogecoin would be relegated to the dustbins of history.

In another departure from the normal discourse, we do not think that an infinite theoretical supply automatically renders a currency worthless. If that were the case, the US Dollar, with over $2 trillion in circulating supply, would have lost its value quite a while back. Of course, some would argue that comparing a meme coin with the currency that is backed by the full faith and credit of the US government is a nonsensical undertaking. We agree. The point here is that an infinite supply does not automatically nullify utility. For Dogecoin’s bulls, Musk’s propensity to discover new use-cases and avenues of payment for the token is a sufficient inducement. For the coin’s detractors, this hostage-taking exercise is another black mark.