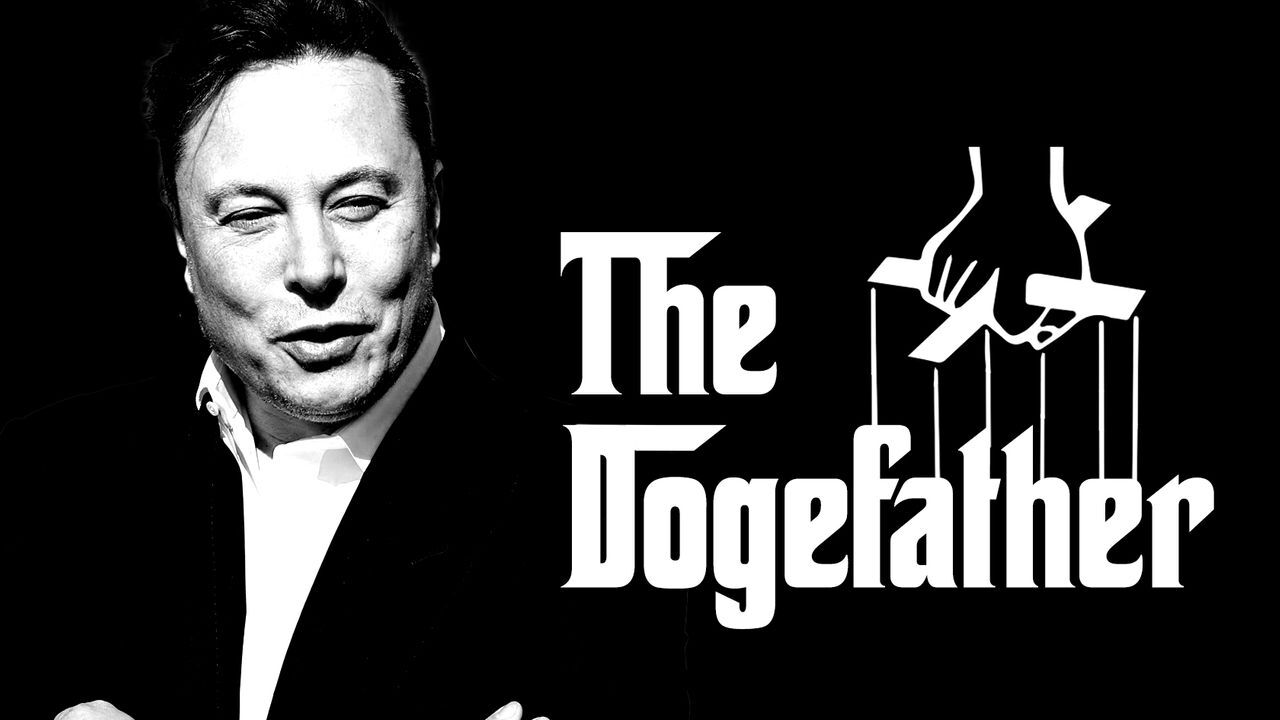 Dogecoin (DOGE), a cryptocurrency created as a joke by software engineers Billy Markus and Jackson Palmer, has again become a subject of interest in the financial community following two interesting developments over the past few days.

I am often asked if I will “return to cryptocurrency” or begin regularly sharing my thoughts on the topic again. My answer is a wholehearted “no”, but to avoid repeating myself I figure it might be worthwhile briefly explaining why here…

First, one of the creators of Dogecoin, Jackson Palmer, took to Twitter on the 14th of July in order to express less than flattering views about the entire cryptocurrency sphere. Specifically, Mr. Palmer termed cryptocurrencies “an inherently right-wing, hyper-capitalistic technology built primarily to amplify the wealth of its proponents through a combination of tax avoidance, diminished regulatory oversight and artificially enforced scarcity.”

In order to bolster his claims, Palmer alleged that contrary to claims of promoting decentralization, the entire crypto sphere was controlled by a handful of powerful and wealthy individuals who use influencers and pay-for-play media outlets to portray the entire sector as a “get rich quick” scheme. In a damning indictment, Palmer termed the cryptocurrency sphere as a marriage of the “worst parts of today's capitalist system” with technology, thereby eliminating any “safety nets” for an average individual.

The contrarian views expressed by Mr. Palmer on Dogecoin and other cryptocurrencies instigated a firestorm of debate on social media. Never one to shy from controversies, the CEO of Tesla Elon Musk then decided to jump into the fray by changing the profile picture on his Twitter account to one that purportedly supports Dogecoin:

Readers would remember that Mr. Musk had played an important role in pumping Dogecoin to new all-time highs back in April/May, earning himself the title of the “Dogefather” from the wider crypto community on Father’s Day. Against this backdrop, the latest actions by Musk are being interpreted as a revival of the regime where Mr. Musk would regularly hype up the coin using a litany of tweets. Of course, it was Musk’s own words that had ended the last bull cycle of Dogecoin. As an illustration, during his Saturday Night Live appearance back in May, Mr. Musk had termed Dogecoin a “hustle,” which precipitated a 36 percent decline in the coin’s price in the immediate aftermath.

In a previous post, we had identified two distinct rationales for maintaining a bullish thesis on Dogecoin: either you are bullish on the coin’s fundamentals, or you believe in Elon Musk’s star power. Given that Dogecoin, with its uncapped supply and proof-of-work mining mechanism, shares all of Bitcoin’s shortcomings without offering any differential upside, the first rationale remains unlikely. Consequently, it is Musk’s star power that has been the driving force when it comes to the narrative around Dogecoin.

As is evident from the chart above, Dogecoin is up over 12 percent in the past 24 hours. Though it remains to be seen whether this is the beginning of another bull run, Musk’s Twitter account is likely to remain the center of attention for the foreseeable future.