Motorola’s MOTOROI: The Next Android Phone

Seemingly, Motorola is now trying really hard to re-capture the magic of Razr, which was launched almost nearly a decade ago (maybe less). With the success of Droid, Motorola has now launched a new version of Andrioid 2.0 based touch screen phone in Korea, named MOTOROI. This new device looks like a mix of Moto Droid, iPhone and Nexus One. It has not been launched anywhere else in the world but the US launch is expected somewhere within this year. 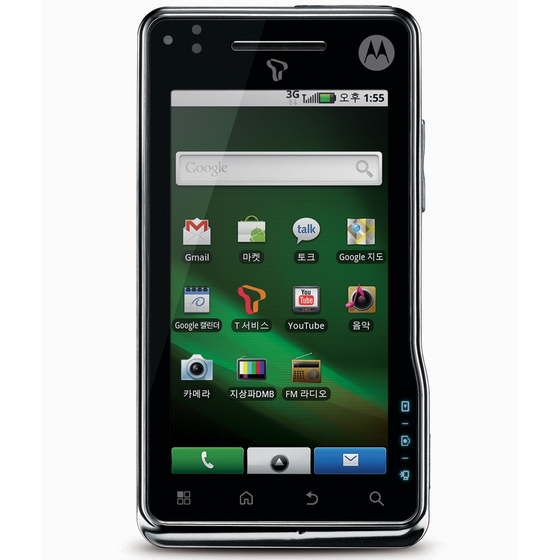 Here's a sleek looking advert (in Korean Language) of the phone.

The Specifications on the device are credit to Nexus404

I think this year is the year of Android. Let's see how it goes for Apple and other OEMs.