It has been a great year for Android so far. With devices like Samsung Galaxy S III, Droid DNA, Nexus 4S and Galaxy Note II; Androiders have been keeping themselves busy. However, one thing missing, amid all the great devices that made it to our possession in 2012; a great Motorola phone or tablet. I remember the way Motorola’s XOOM line to tablets was celebrated on release. However, highly unreliable Honeycomb OS and other turn-offs quickly calmed the spur it created. On the other hand, Samsung, LG and HTC kept rolling out devices with some awesome hardware and simply magnificent software specifications.

But things might not remain as they are for Motorola. Since its acquisition by Google, folks have been wondering what’s really up and whether anything great is coming up that will put every other Android powered gadget to shame. According to Amir Efrati at WSJ, there are indications that Motorola is hard at work to produce one hell of an Android phone and tablet line – The X Phone. The X Phone is what they term it internally. We aren’t sure what it will be called when it comes out, but with Google backing up the whole development process; we suggest it might be Nexus X or anything closely related. As per some other insider sources, the X Phone might be the first Android gadget with a bendable screen! To us, the bendable screen thingy is way too far fetched but when its Google and Motorola duo; you never know what you may come across. 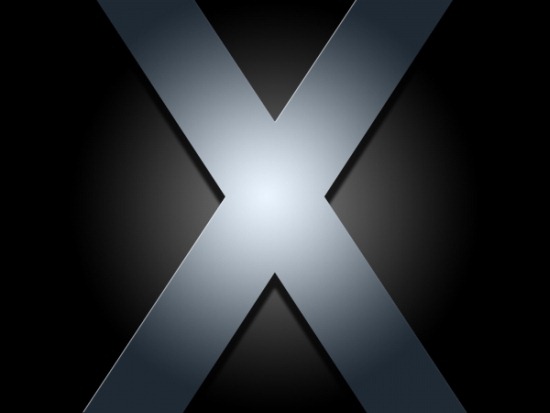 According to Dennis Woodside, the CEO of Motorola, they main objective of the devices under development is to produce something that outwits the current technology available in the market. He further added that due to Motorola’s acquisition by Google, the whole process of research and development has been escalated because of resource abundance.

Other sources claim that due to Google’s recent acquisition of Viewdle – Image and gesture recognition software – the X line of tablets will be a fairly enhanced and top-notch Android gadgets ever to hit the market.

As per some financial and business analysts, the falling marketing share of Motorola in Smartphone industry is troublesome for executives at Google. They want it to give it a bi push to reconquering their fair market share in the smartphone and tablet industry.

With Galaxy S III running into sudden death problems, we believe that introducing the X phone or tablet soon might make a chance for Motorola to survive. And due to the fact that a highly incredible Galaxy S4 is already expected for April ‘13 launch; things in the market might align towards it if Motorola makes unnecessary delays. We are excited about this development and we’ll try to keep you informed for any new development we come across.

Taking our leaf for the X Rumors books, these are the fantasy specification we believe might empower the Nexus X AKA the X Phone AKA the Motorola-Google X Phone or the GoogRola X Phone ( We decided our imagination to go wild on it

Please note that these specifications are based on our imagination and in no way are representation of the real deal.