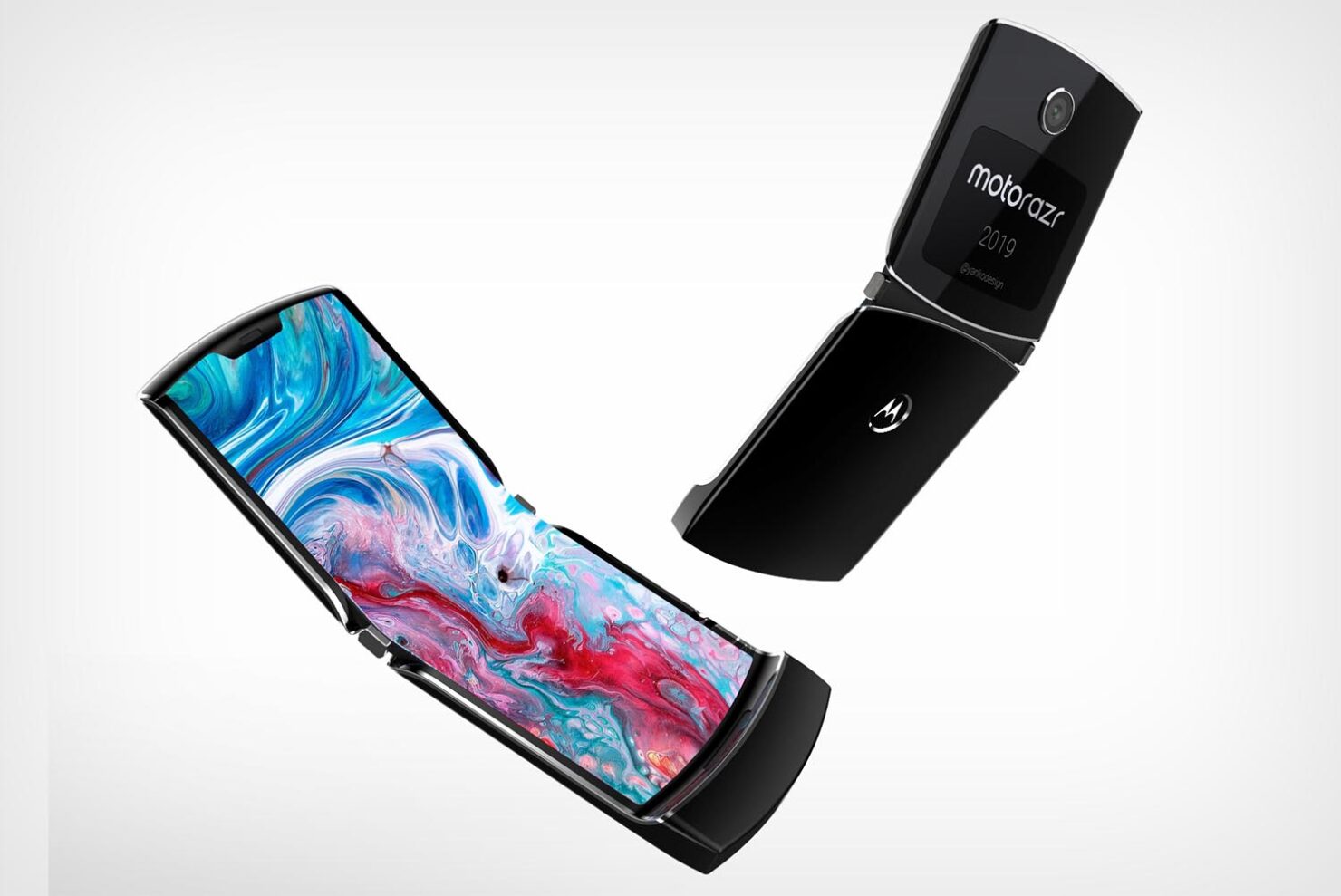 For months, the Motorola RAZR design has been speculated to be this Galaxy Fold look-alike handset that folds like a clamshell. Thankfully, Evan Blass was kind enough to share what the company has in store for us in the future, so let us check out the unique form factor right away.

Evan Blass is one of the most reliable leaksters prowling on Twitter and he’s back with an image revealing the Motorola RAZR design, which gives away other key details. As far as we can tell from the image, the new RAZR looks almost identical to the original model, but thanks to the advanced hardware when comparing it to the specs from more than a decade ago, the form factor looks much thicker in comparison.

Still, that thickness is not sufficient to cover the massive camera hump at the back. There’s no telling how many sensors are incorporated at the rear side, but we’re confident that our readers’ eagle eyes would have caught the button present on the bottom of the foldable smartphone. Either that’s a fingerprint sensor, or a button to help open up the RAZR the same way the Mate X folds outwards. 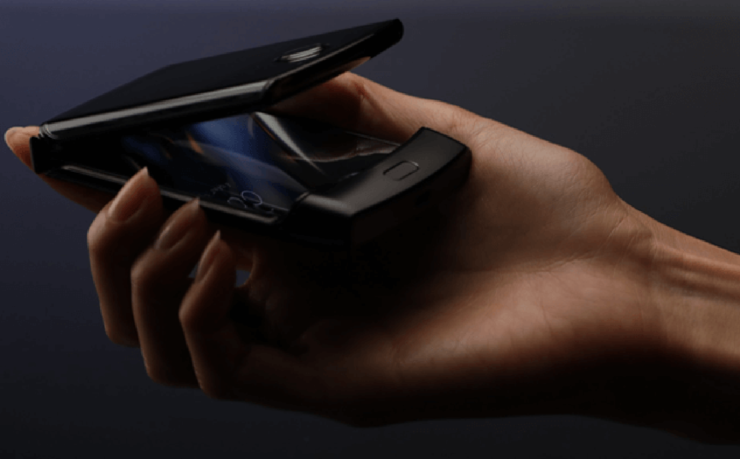 Apart from examining the Motorola RAZR design, there’s nothing else we have for you. What we can tell you is that previous rumors have stated that the foldable handset will officially launch in February for an expensive $1500. It’s possible Motorola announces the RAZR this year, but just like Samsung, the official release date might be pushed back, most likely because the company wants to run some quality control checks on the device first. The last thing Motorola would want is to experience a PR nightmare where customers splurge $1500 on the RAZR and have it break on them in just a week.

Do you appreciate the fact that the Motorola RAZR design is similar to the previous version that came out years ago? Let us know down in the comments.