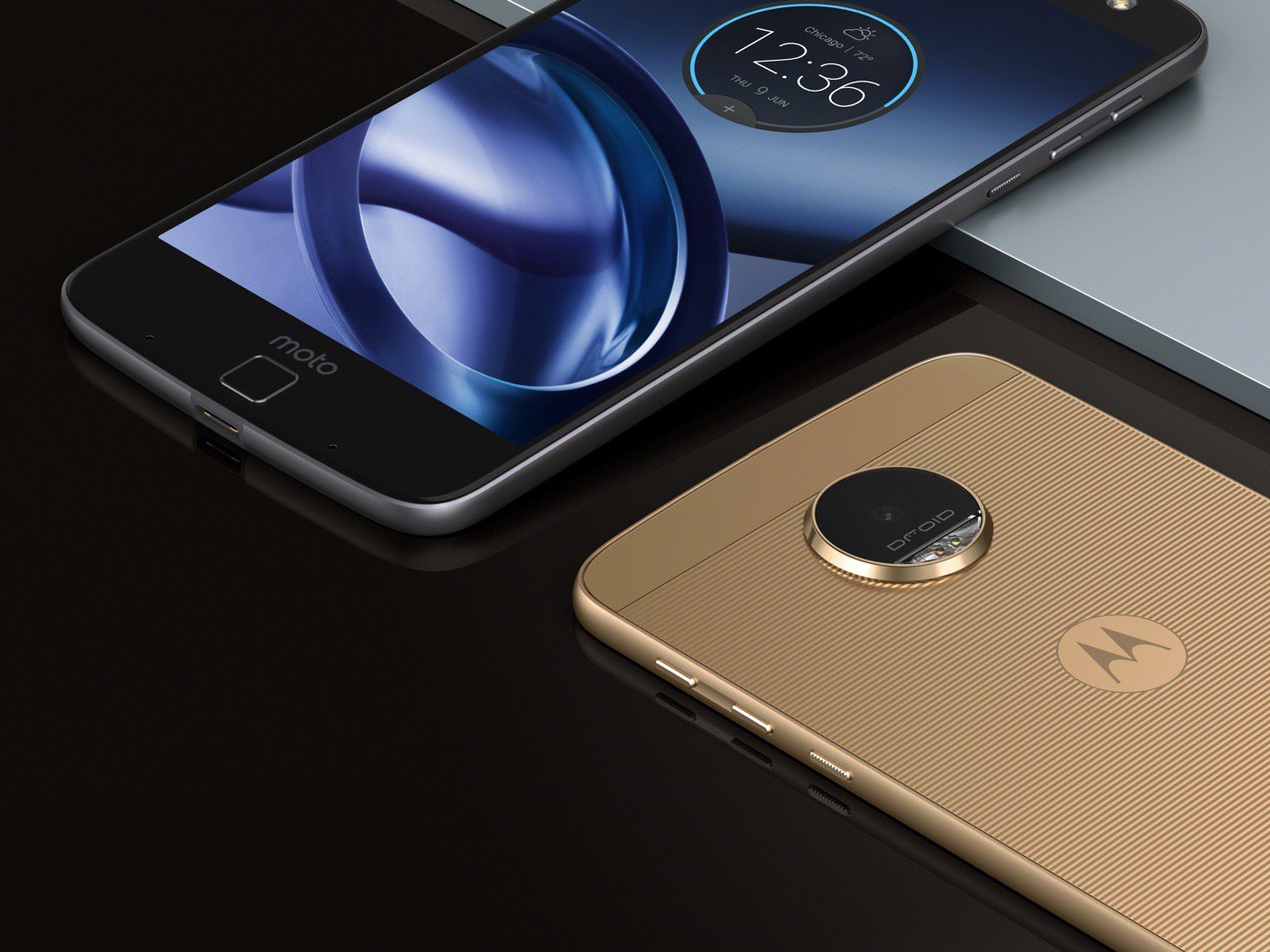 Motorola has only managed to announce mid-rangers for the 2017 calendar year but if this leaked image is anything to go by, then it looks like the company definitely has a flagship smartphone up its sleeve for a late announcement and it is going to using Qualcomm’s latest and greatest Snapdragon 835.

The Motorola handset that’s expected to be running a Snapdragon 835 had its pictured leaked on Twitter by Diana Goovaerts, who claims that the smartphone was wrapped in tape in order to conceal its true identity. Behind the smartphone shows some more evidence that the handset is going to be running a Snapdragon 835 because the embedded modem running in it is capable of delivering Gigabit LTE speeds.

Diana Goovaerts also states that the smartphone is going to be launched later this year with four antennas running in it. Sprint has been using various technologies to generate ground-breaking download and upload speeds and this will also include the three-channel carrier aggregation. The smartphone that you can see in the image has recorded download speeds of 612.80Mbps and in the future, Sprint is slated to use a 2.5GHz spectrum in high-traffic locations in the United States for Gigabit LTE purposes so using this phone will result in unprecedented wireless networking performance. 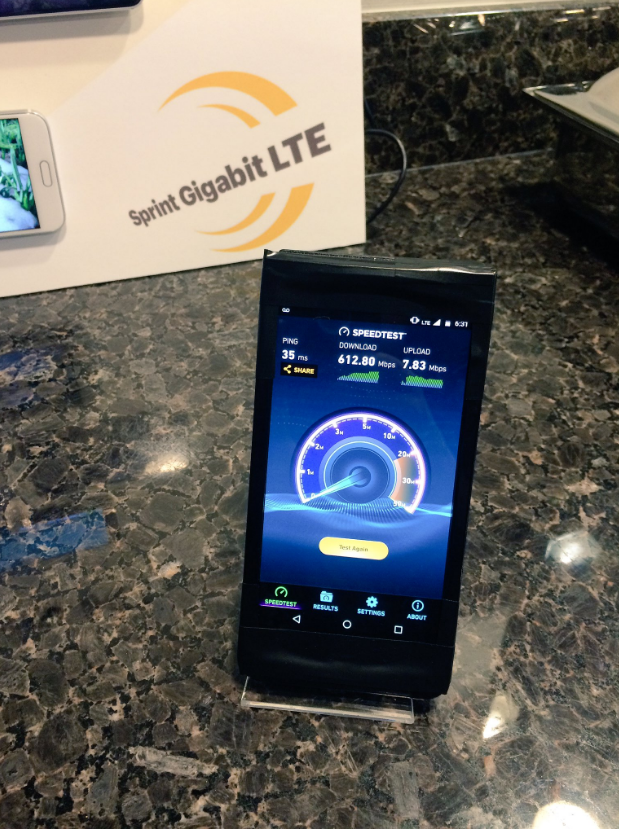 The X16 LTE modem found inside the Snapdragon 835 supports 4 x 4 MIMO and 4x carrier aggregation even in weak signal conditions, so the same list of features can also be expected to be present in this unnamed Motorola smartphone. However, when it comes to the design, it does not look like Motorola paid too much attention to the aesthetics of the phone, which is not always a bad thing but it will look unattractive compared to the likes of Galaxy S8, Galaxy S8 Plus, and the LG G6.

Here's the mystery Motorola phone coming later this year with four antennas. In a case and taped over. pic.twitter.com/vjrz3XnEAN

Still, it shows that Motorola might not be ready to take a huge gamble with its flagship and because it looks like the phone is thicker from the sides, it might be easier to grip compared to the rest of phones slated to arrive shortly.