After Motorola officially launched its Moto X Pure Edition smartphone back in 2015, it was the first time that the company incorporated a MicroSD card slot on its Moto X series of devices. Now, the handset carries a nice deal of $349.99 on Amazon, and this is something that you will want to look at. 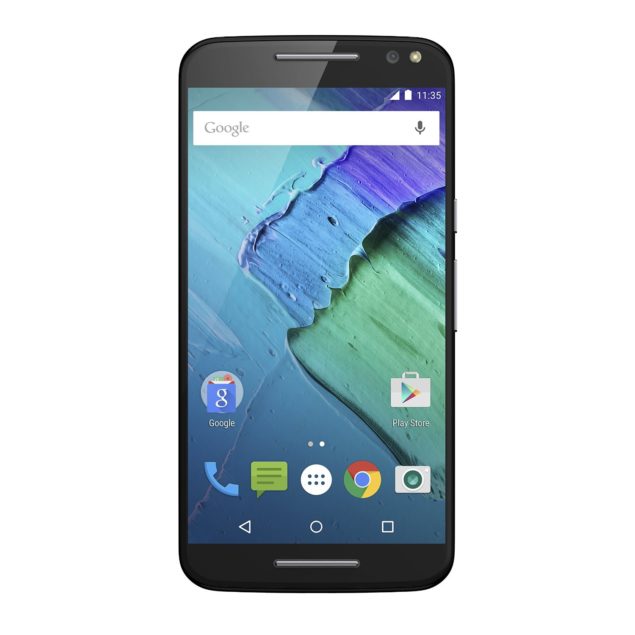 Moto X Pure Edition features a 5.7 inch screen size and is assimilated with a Snapdragon 808 SoC, and possesses a Quad HD display. While we did know which chipset was going to be present, the fact that it does not feature a Snapdragon 810 will please future consumers because they will not have to suffer like the remaining users who have been plagued by overheating and thermal throttling issues of Qualcomm’s flagship SoC. 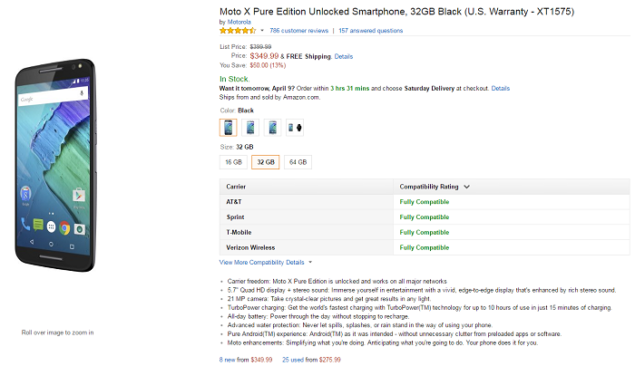 While Moto X Pure Edition is available to purchase in the 16, 32, and 64 GB storage options, the 32GB model provides the sweet spot for you because the 64GB one is far too expensive to be made into a viable option. As for expandable storage, the smartphone can recognize a capacity of up to 128GB. Motorola has also placed in a high-performance camera with a 21MP rear shooter with an F/2.0 aperture. 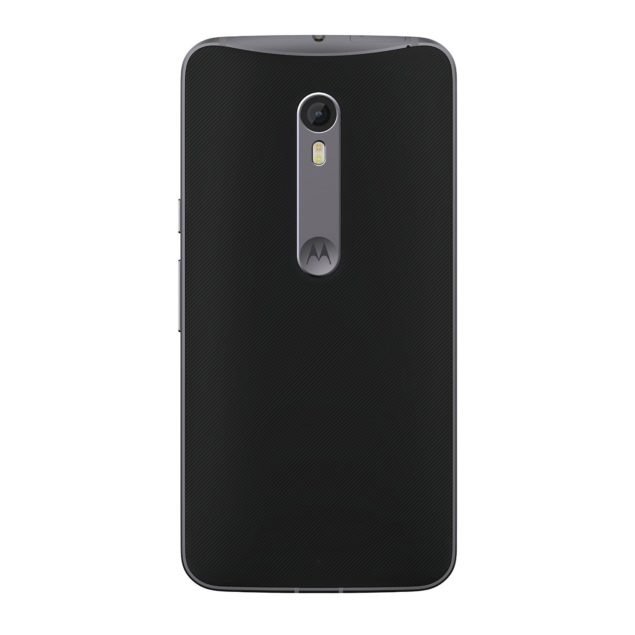 The sensor will be able to record 4K videos at 30FPS and also features a dual CCT flash. The front-facing camera sensor has a maximum resolution of 5MP and to improve lighting conditions, the front side also rocks feature an LED flash. As for the battery pack, Motorola has taken a huge stride and placed in a 3,000mAh battery, which according to the company, the device will be able to give out 30 hours battery life upon mixed usage. Moto X Pure Edition also includes a TurboPower 25 charger, for faster battery charging.

Let us come to the pricing details. Moto X Pure Edition is currently available on Amazon for a price of $349.99 for both the 16 and 32GB models. As stated earlier, the 64GB does not provide an ideal price/performance ratio so we would steer clear of this particular model if we were in your position.