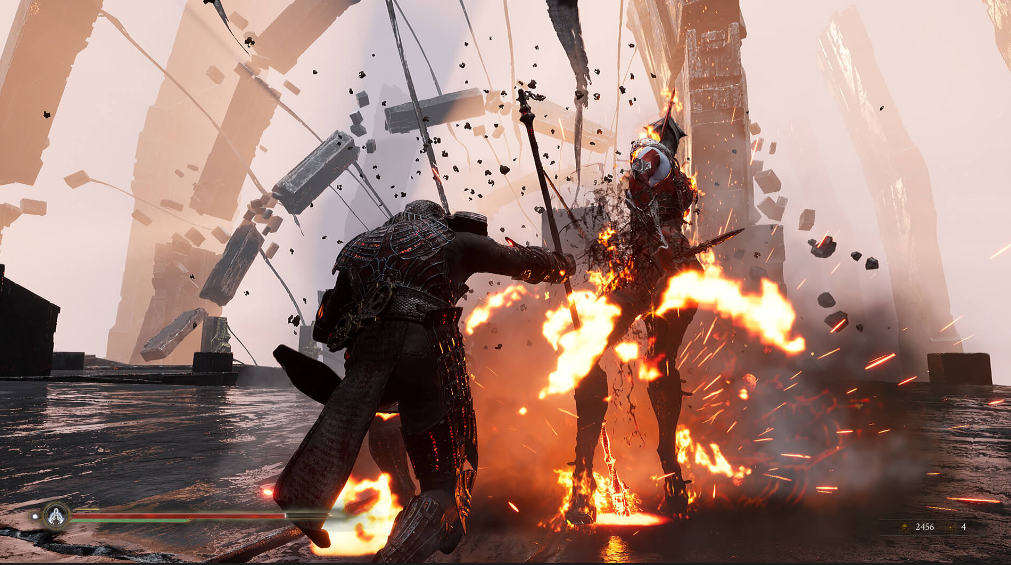 The Mortal Shell PC specs have been revealed through the Epic Games Store ahead of the game’s release later this year.

Previously known as Dungeonhaven, Mortal Shell received an official gameplay trailer earlier this month, showcasing some impressive ‘tough-as-nails’ combat gameplay. The beta for the Souls-like title will be kicking off next month on July 3rd, and we now know the game’s official PC requirements. Developer Cold Symmetry recommends to PC players use a setup with an Intel i7 or AMD Ryzen 7 CPU combined with 16GB of RAM. In addition, the developer recommends either an NVIDIA GTX 1070 or AMD Radeon RX Vega 56 GPU.

The minimum specifications to be able to run this upcoming title are as follows:

A hard drive with at least 40GB of free space is required, although an SSD drive is recommended.

Mortal Shell is releasing later this year on PC, PlayStation 4, and Xbox One. There are currently no plans to release the game on the PS5 and Xbox Series X, although it’s likely that the game will receive some sort of next-gen patch later on.

About Mortal Shell
Awakening as an empty vessel, you will enter into a shattered and twisted world where the remains of humanity wither and rot. Implored to do the bidding of the mysterious “Dark Father”, you must traverse this tattered landscape and track down hidden sanctums of devout followers. There, in Mortal Shell’s most hallowed grounds, you must overcome formidable foes and harvest the sacred glands. You won’t be truly alone when the dead litter your path: Scattered across this land are the remnant anima of lost warriors who can be inhabited to gain their unique abilities and knowledge of weapons. The Dark Father is desperate for you to complete your task — but to what end?