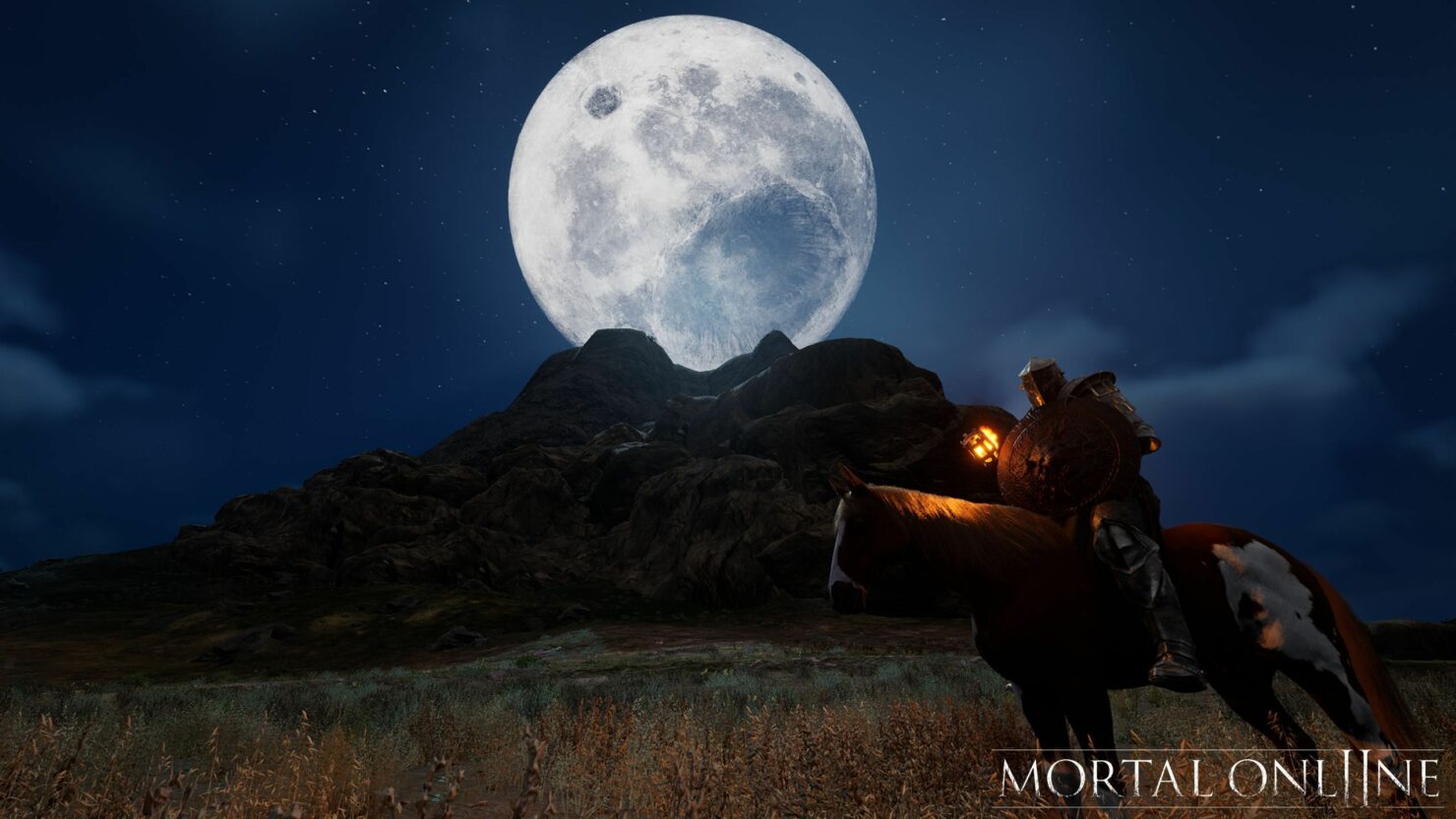 The game, which has been in beta for the past few months, will publically debut on October 26th. Do note that it will require an active subscription to play, like the MMORPGs of old. On the upside, Star Vault promises no pay to win and all future expansions to be included.

For more about Mortal Online 2, check out our huge interview with founder and CEO Henrik Nystrom.

Mortal Online is not like other MMOs. In Mortal Online any player can at any point attack another player and take everything they own. This makes every encounter with another player a dangerous affair that could result in great loss. It also greatly increase the importance of having strong allies by your side or a powerful guild to back you up.

Mortal Online 2 features a massive list of 600+ skills to learn.Most of these skills are learned and leveled up by simply using them in the game and the player can spend points in any skills he/she wishes to learn creating a complex web of possible combinations.

Mortal Online 2 features an action-based first person combat system. There is no tab-targeting or auto attacks. In Mortal Online 2 the player’s skill really matters and a skilled player will often defeat a player with better equipment.All the combat in Mortal Online 2 works this way regardless if your are wielding a bow, sword or use your mind to cast powerful spells.

Almost all of the equipment in Mortal Online 2 is created by players and then sold to other players. Our celebrated crafting-system gives all the power to the crafter who can decide every part in whatever he/she is crafting creating a mind blowing amount of possible combinations. This way crafters can be known worldwide for their secret and powerful equipment.

Mortal Online 2 is set in the great world Nave. The first continent players will enter is called Myrland and is a boiling pot of different biomes ranging from cold snowy mountains to big open sand fields. Myrland is massive in size and filled incredible resources to find and dangerous dungeons to explore. All rendered is stunning detail using Unreal Engine 4.