Mortal Kombat X released last month with an impressive roster. Recently we got Jason Voorhees joining the ranks of combatants and according to Mortal Kombat co-creator Ed Boon Tanya will soon be koming as well.

The news was shared by ED Boon on Twitter:

“@sub_zero_aj: @noobde can we get some news.on tanya ?? pic.twitter.com/kPCcOSwIKI
EB: She's koming soon,
In early June,
Or my name ain't Boon.

No more information on Tanya has been revealed or a specific release date. The long-awaited Predator and Tremor characters are expected to release at a later date, so Tanya will be the only new character for a while.

The latest update for Mortal Kombat X brought a lot of improvements and fixes. 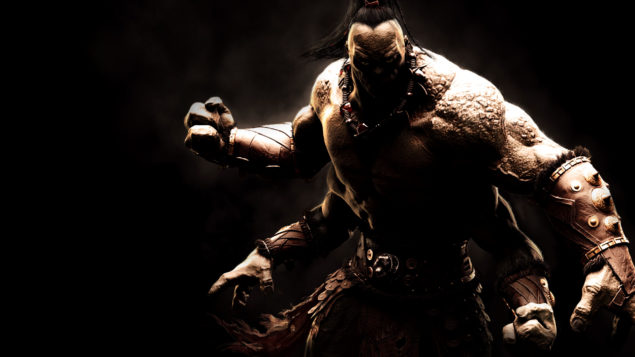 Mortal Kombat X is available for the PlayStation 4, Xbox One, and PC.