Mortal Kombat X has been an absolute stunner of a game, and it's been released without much in the way of game breaking issues, surprisingly. But the latest patch, 1.02, has arrived and it brings with it a host of improvements to online multiplayer stability and even adds some new costumes. 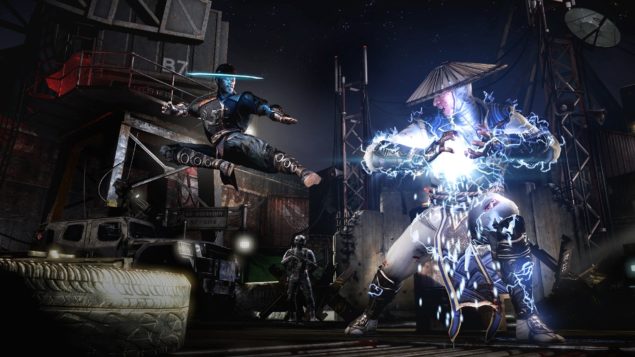 The new patch for Mortal Kombat X should improve the multiplayer experience from the apparantly choppy and unforgiving experience that it sometimes provides. But this patch is about more than just bug fixes, though, and adds a host of free costume variants that are also usable in multiplayer.

Mortal Kombat X has sold quite well, though official numbers haven't been released yet. The reception has also been mostly positive, with fans around the world enjoying the gory and well detailed fight scenes and fatalities all with a rather insightful story.

The full patch notes are below including some great modifications to the balance.

Shinnok(Impostor) - He can now control the location of a stolen Goro Stomp.

Subzero(Grandmaster) - Combos on a grounded opponent frozen by the Ice Klone will now scale properly.

Takeda(Ronin) - Added a new move “Quick Kall” (Down, Towards, Front Punch) which quickly returns a dropped blade without doing an attack.

Also it looks like PC players can expect to find 10,000 Krypt Koins added as compensation for various Steam related problems.

The next time you run the game the patch should be available for download.