Ed Boon, the co-creator of Mortal Kombat and the Creative Director of the current studio working on MKX, tweeted yesterday that new DLC is going to come with some new characters. But he was playing coy with all of the details. Today, however, should be the day that he reveals those characters. 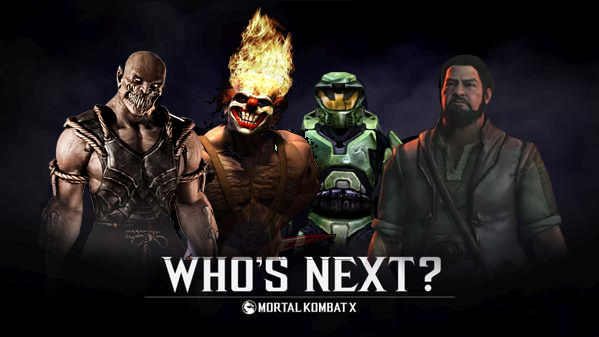 Not the actual characters coming to MKX

Mortal Kombat X DLC, which characters could possibly be introduced?

WB and NetherRealm Studios have already confirmed that a future DLC is in the works to include one new environment to torture your opponent in as well as more skins. Ed's tweet confirmed that at the very least we'll see more of the cast that we've grown to love over the yeas to enjoy.  No details have been released, nor has a release date been announced aside from being available in the first half of 2016.

Just like you, we're excited to see who'll be joining the violence next. Could we in fact see characters we already know and love, or will there be a bit of a crossover here? Is Master Chief going to be performing Cortana based fatalities? Maybe Kanye will be one of those new characters. 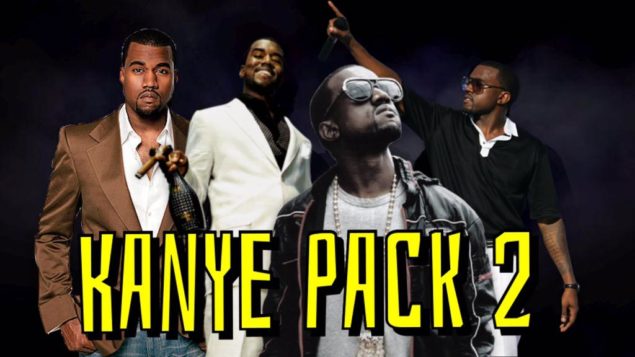 Stay tuned to Ed Boon's Twitter account and on here to see who those mysterious silhouettes will transform into.