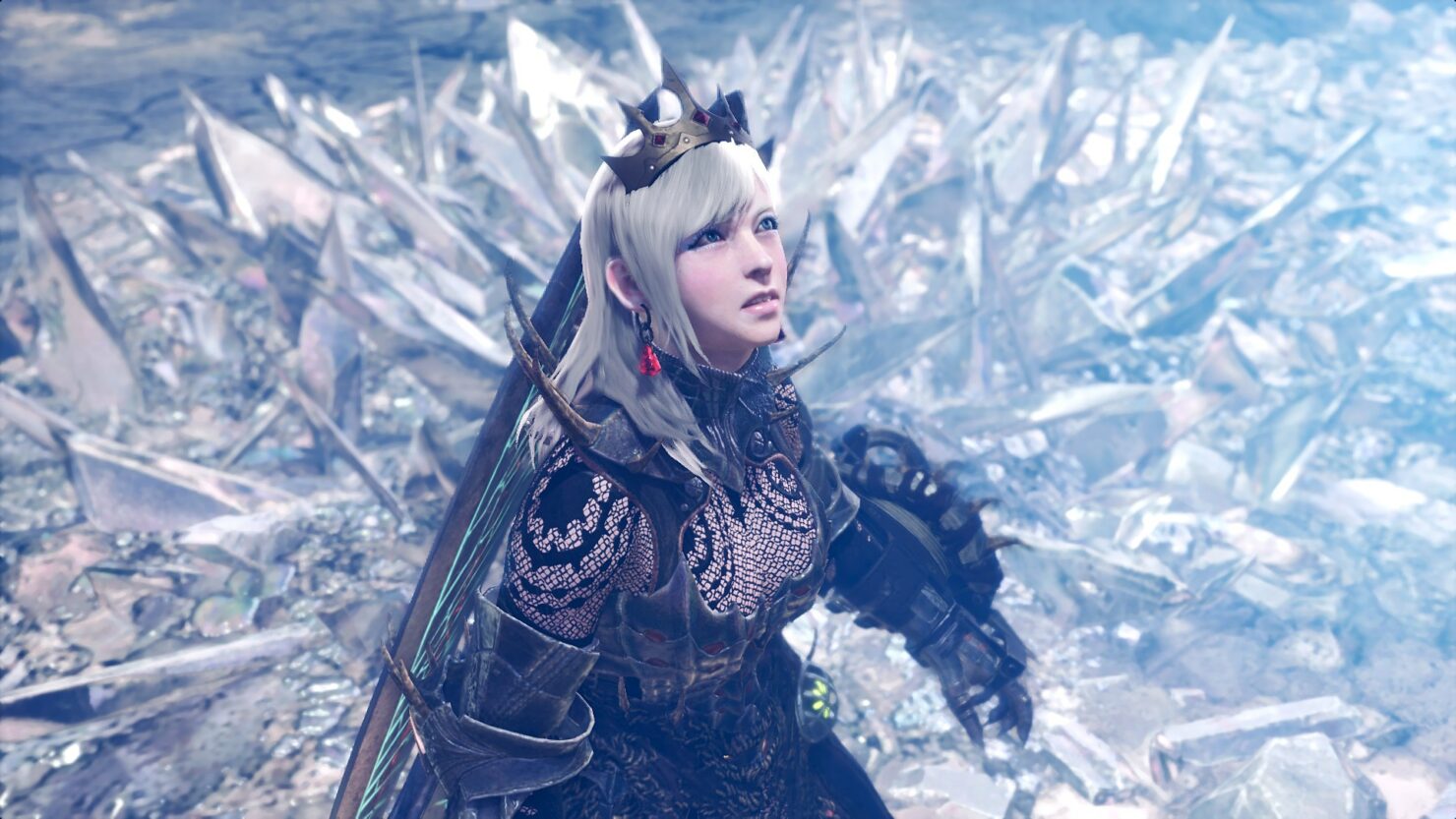 Monster Hunter World patch 5.2 for PC has been released by Capcom which adds a major high-resolution texture pack alongside a TAA+FXAA option.

In addition to the major changes mentioned above, PC patch 5.2 also offers numerous bug fixes and various other changes. We’ve included the release notes for this new update down below:

Monster Hunter World is available now for PC, Xbox One and PlayStation 4.