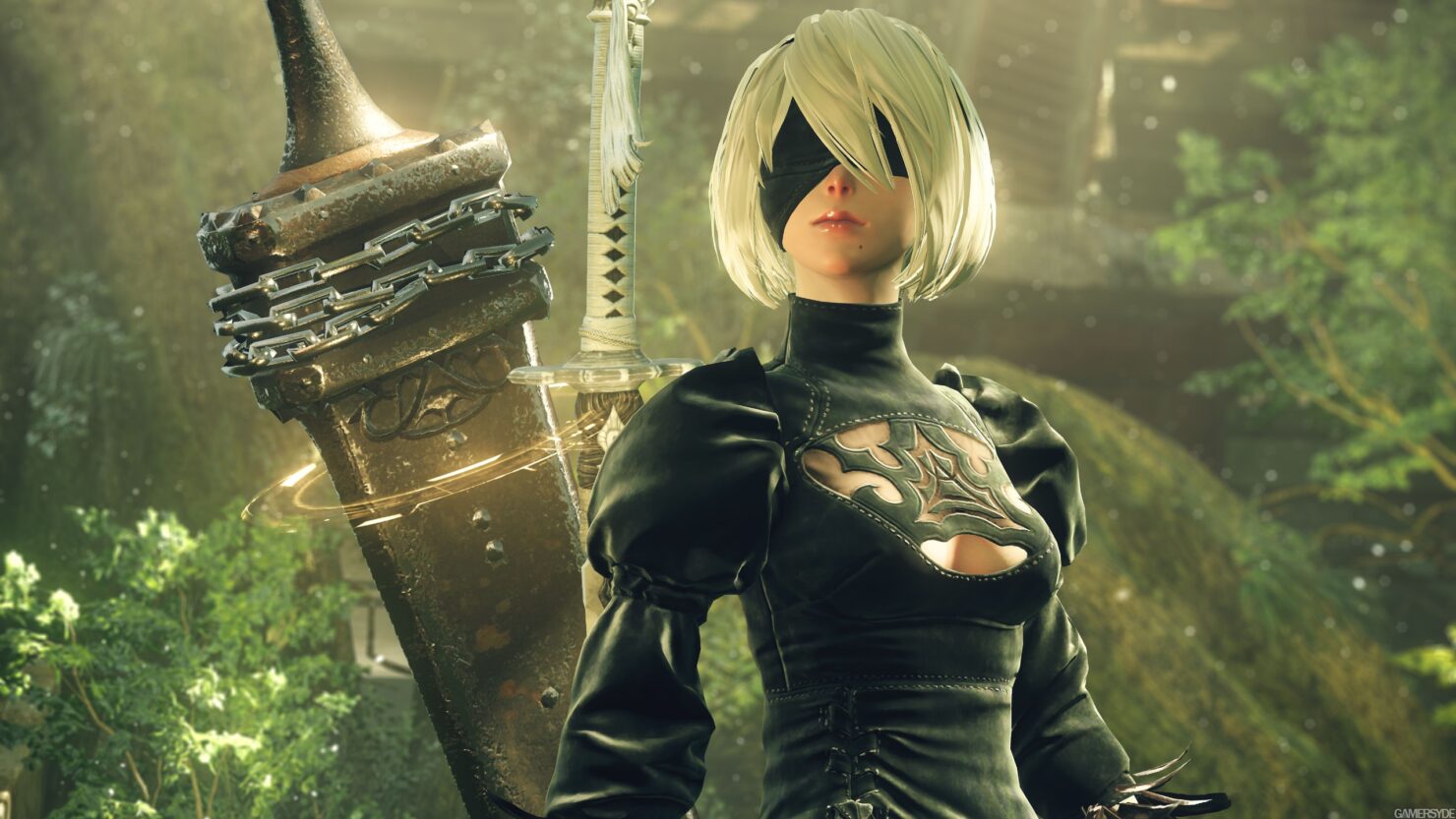 “2B is the main playable character and is an all-purpose battle android deployed as a member of the automated infantry squad, YoRHa”, Square Enix’s original press release from 2016 reads. “She is equipped with a sword for close quarters combat and the “Pod” support system for ranged battle. Her eyes are obscured beneath her standard-issue military visor, which she rarely removes. 2B is cool, calm, and collected.”

The mod already looks impressive but ‘Uhllica’ intends to remodel 2B’s leggings, top, skirt, and gloves in a future update of the mod. We’ve included some screenshots of the mod in action below:

Those interested to play as 2B in Monster Hunter Word can download the ‘Project Two-Bee’ mod here.

Monster Hunter World is available globally for PC, PlayStation 4 and Xbox One.