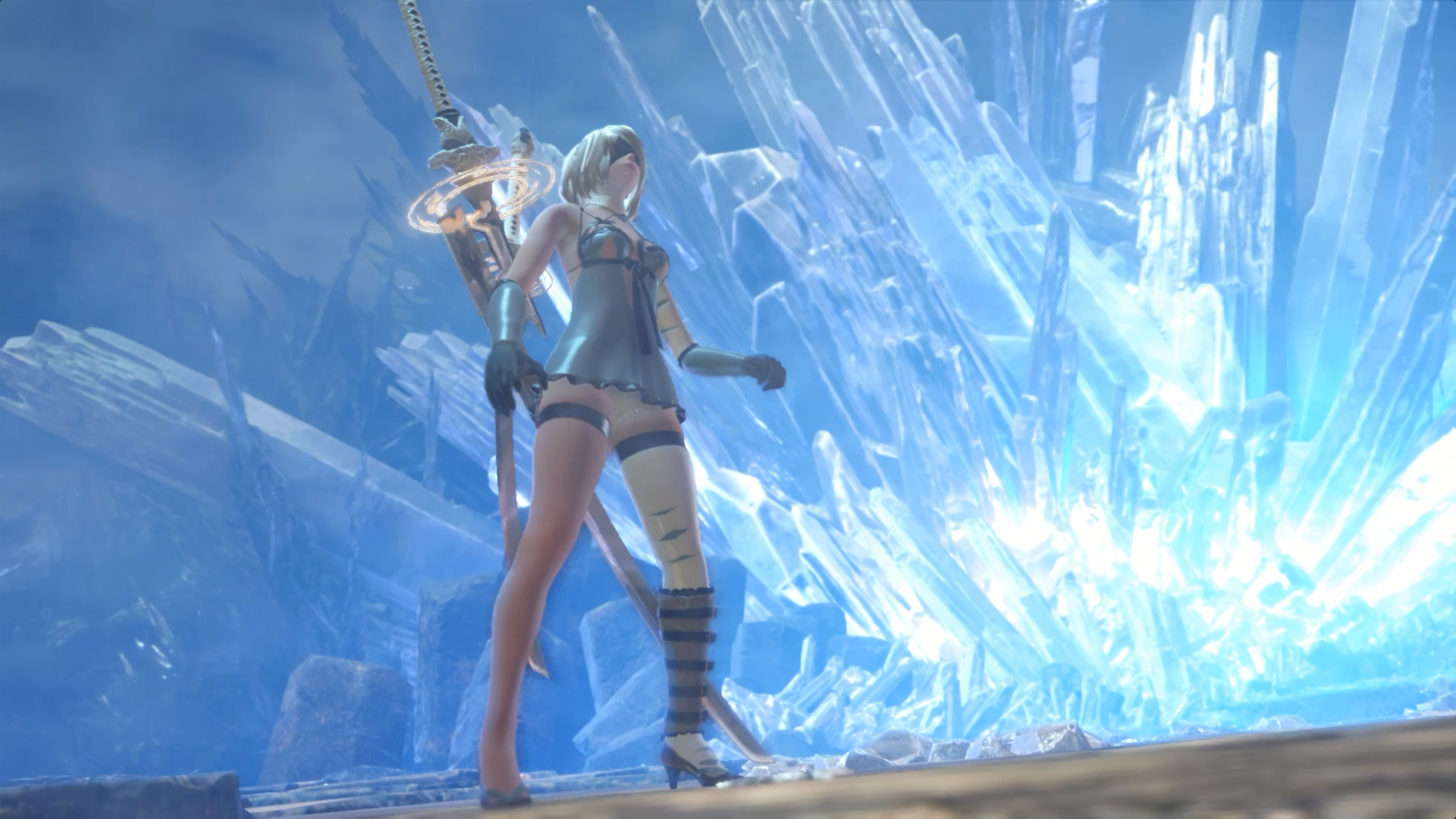 A new Monster Hunter World NieR Automata DLC mod was recently released which allows players to embark their adventure as 2B in her revealing DLC costume.

The Monster Hunter World 2B Mod that we covered earlier already allowed fans to play as their 2B in her standard outfit, which already revealed quite some skin. This new mod, based on the NieR Automata C3C1D119440927 DLC, shows off the YoRHa android’s shapes even more.

We’ve included a video and some screenshots from the mod in action down below:

Monster Hunter World is available now for PC, PlayStation 4 and Xbox One. As expected, this modification is only available for the PC version.