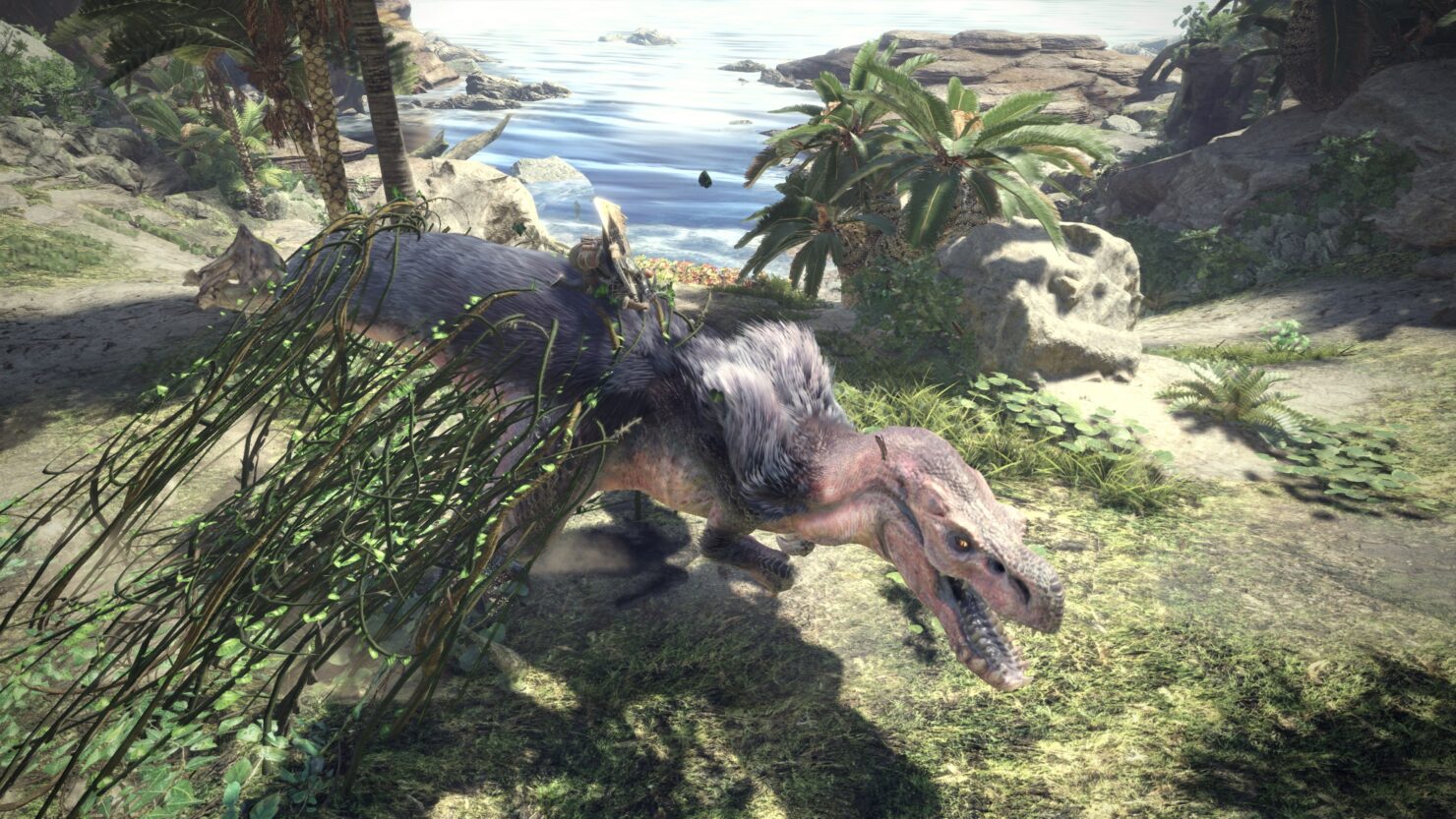 The PC version of Monster Hunter World has been receiving much love from the modding community, with a lot of interesting mods getting developed that allow players to do things in the game that are not possible on PlayStation 4 and Xbox One. One of these things is editing weapons, which has now become better than ever thanks to a new mod.

The Monster Hunter World Weapon Editing Tool has been developed by Aradi147, who developed previous weapon editing tools for the game. Thanks to the improved tool, it's possible to modify both melee and ranged weapons.

This tool edits the wp_dat and wp_dat_g files to customize any weapon in the game. It basically fuses my previous Melee and Ranged Weapon Editing Tools into a newer, better version.

1) Use MHVuze's WorldChunkTool or any other tool you have to extract the latest and newest chunk (as of now it's chunk9).
2) Look in common\equip to see if there is a wp_dat or a wp_dat_g for the weapon you want.
3) If you find it, go to step 4. If you don't, repeat steps 1 and 2 while going lower through the chunks (example: first you start with chunk9, then you go to chunk 8, then 7, until you find the wp_dat or wp_dat_g file you want).
4) Copy the wp_dat or wp_dat_g file you found in the latest chunk\common\equip to NativePC\common\equip. If you don't have a NativePC\common\equip folder, create it in your game's install directory.
5) Start the tool.
6) Go to File, then Select Open.
7) Browse to NativePC\common\equip and select the wp_dat or the wp_dat_g you want to edit.
8) Change the weapon ID, and the name of the weapon will show up right next to it, and the stats will be displayed below it.
9) Find the weapon you want to edit.
10) Change the Data you want to change.
11) Click Save.
12) Move to the next weapon you want to edit in the same weapon type by repeating steps 8-11.
13) Move to the next weapon type by repeating steps 1-12.
14) Close the tool when you're done.

The Weapon Editing Tool can be downloaded from Nexus Mods.

Monster Hunter World is now available on PC, PlayStation 4 and Xbox One in all regions. The Witcher inspired content will hit the game next month.