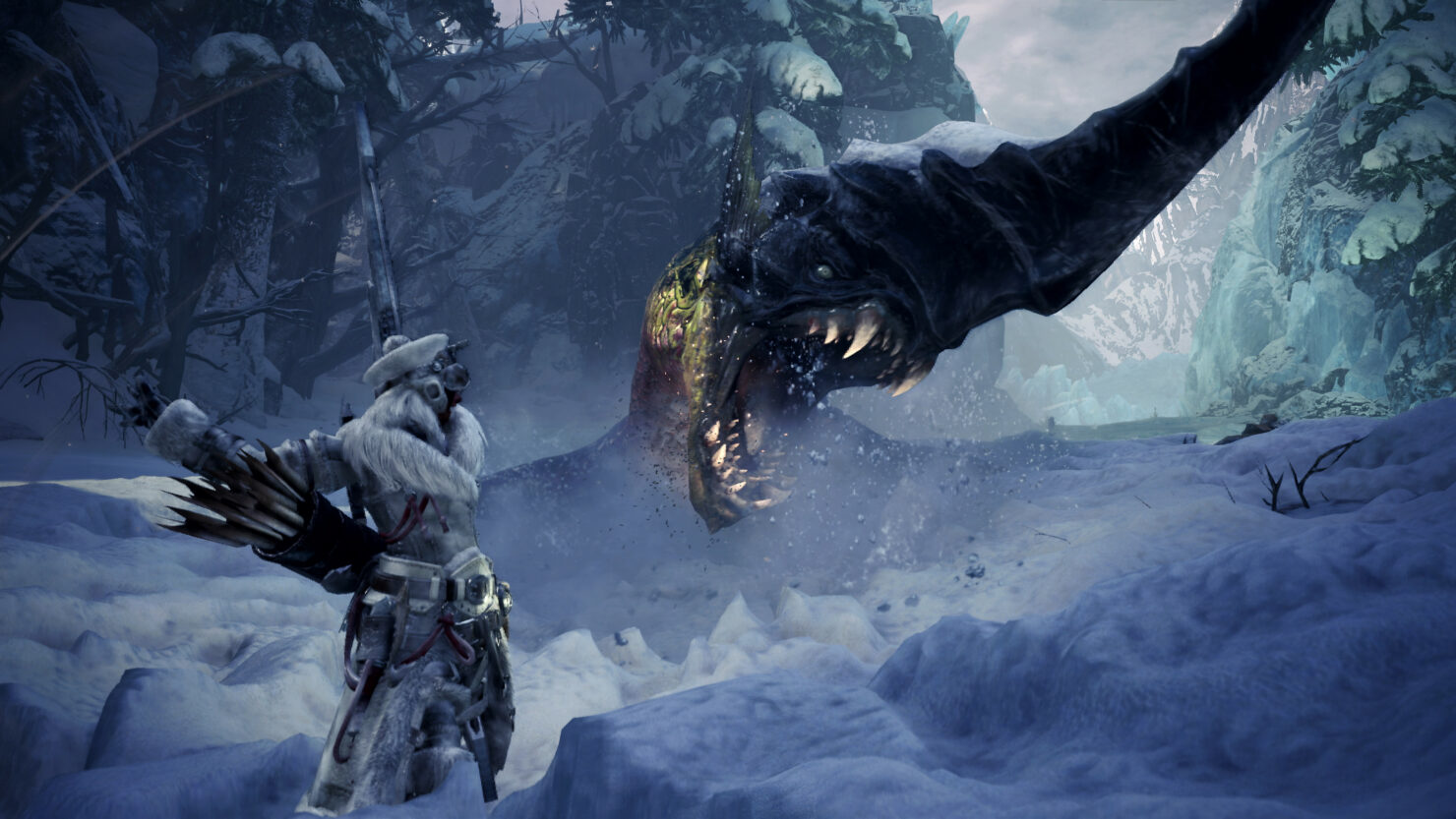 The update, which launches tomorrow on both PlayStation 4 and Xbox One, adds new monsters, the new Tundra region, Seliana fests and more.

You can find the full notes below.

A new developer diary video has also been released, showcasing the new additions included in tomorrow's Monster Hunter World Iceborne update. You can find it below.

Monster Hunter World Iceborne is now available on PlayStation 4 and Xbox One. The expansion launches on PC early next year.