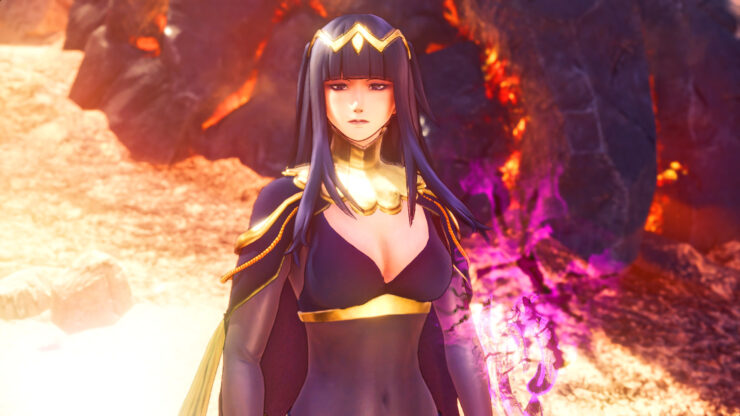 Like the Camilla mod, this Tharja modification offers a complete model replacement for Ciri and comes with a custom "magic" slinger and grapple, dye-able armor, animated eyes, voice replacement, and as expected, plenty of ‘bones’.

We’ve included some videos and screenshots from the mod in action down below:

The Tharja mod for the PC version of Monster Hunter World can be downloaded here.