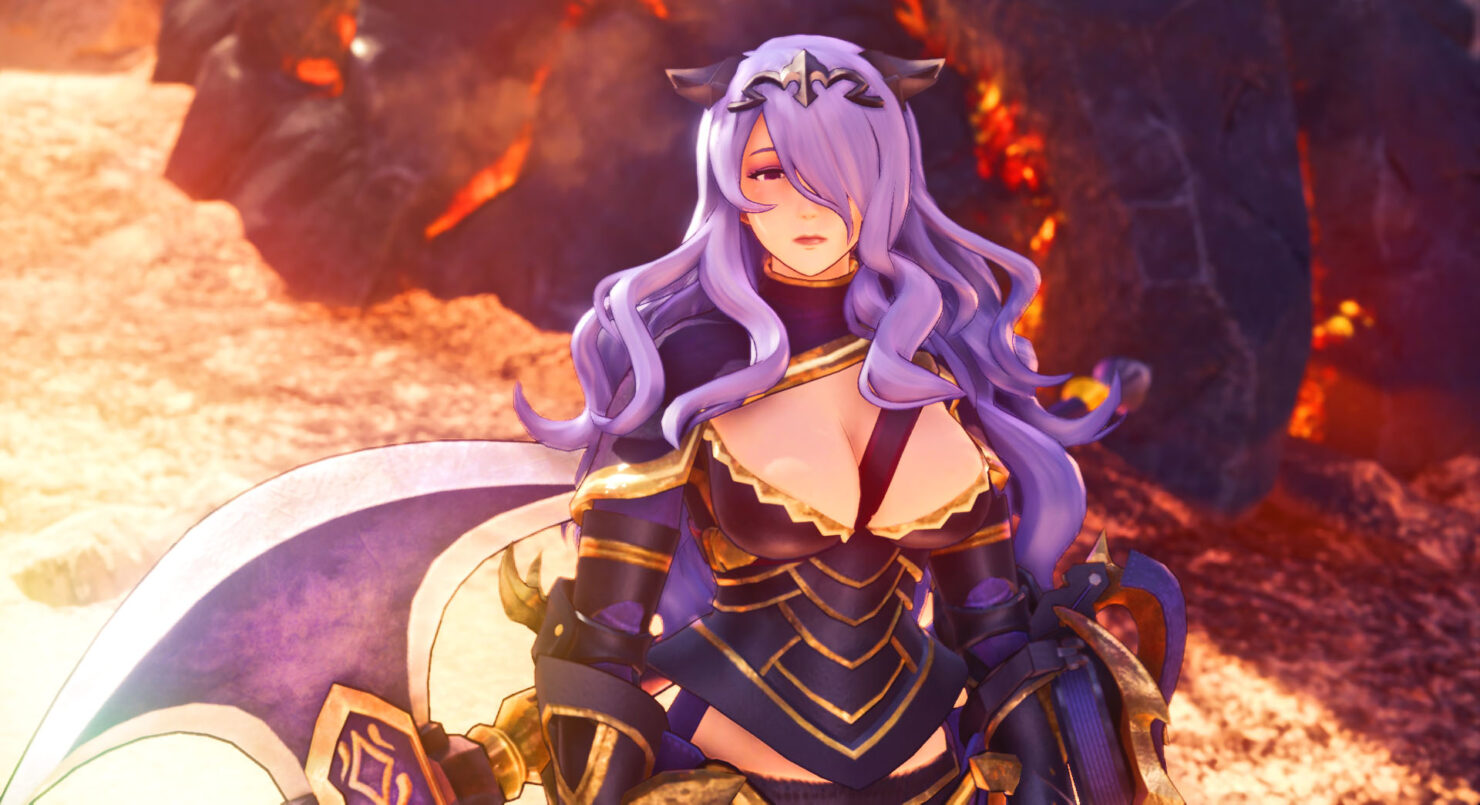 A new Monster Hunter World Fire Emblem mod has been released which allows players to play as the curvy Camilla from Fire Emblem Fates.

“After a week and a half of trial and error, learning, and polishing, here's my first MHW mod”, mod creator zStatykz writes. “Camilla from Fire Emblem replaces the normal and layered Ciri sets.

We’ve included some videos and screenshots showing off Camilla with all of her assets down below:

Camilla is a major character in 2015's Fire Emblem Fates for the Nintendo 3DS. The title was released in three versions: Birthright and Conquest as physical releases, and Revelation as downloadable content. She's playable in Revelation and Conquest.

"Malig Knight", her description reads. "Elder princess of Nohr. She adores her siblings and acts as a mother figure to your character – but she’s a terror on the battlefield."