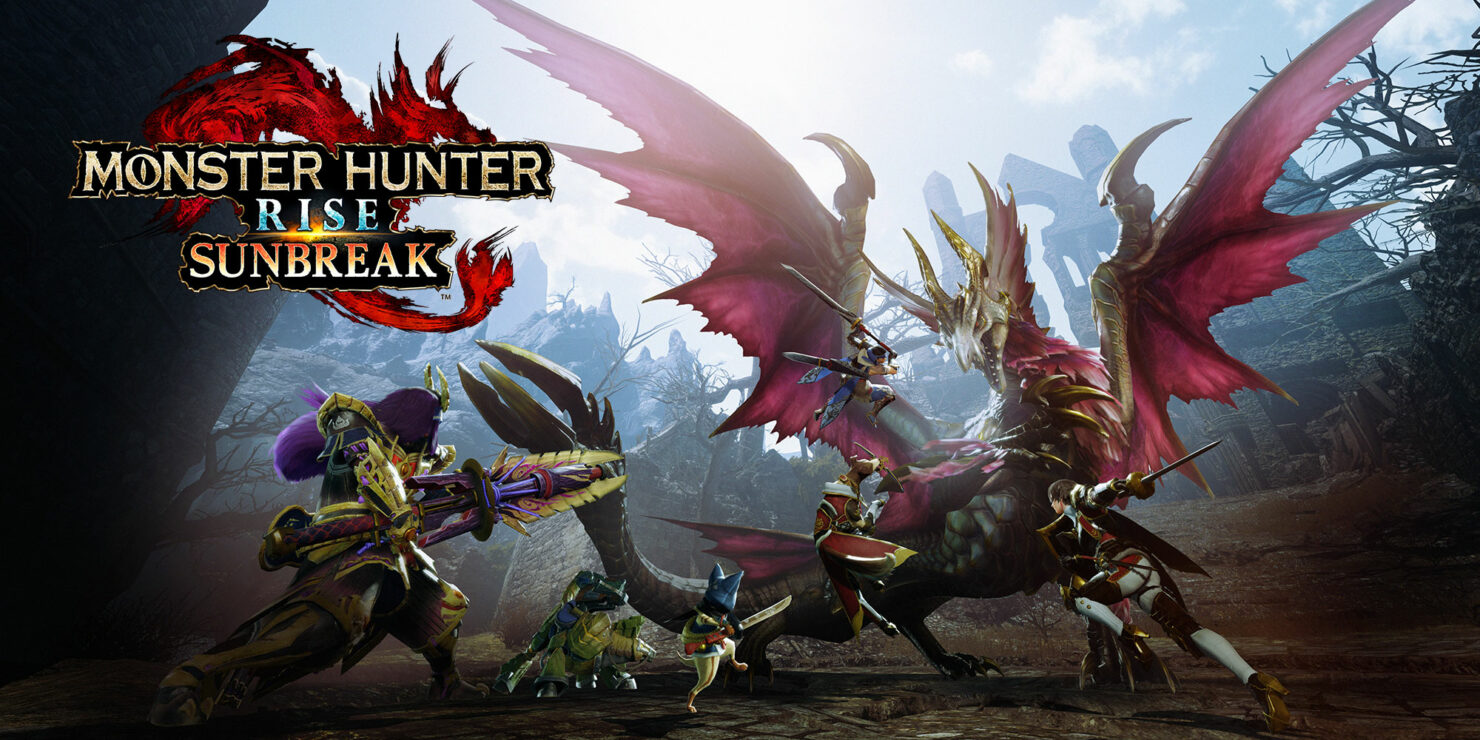 A Monster Hunter Rise: Sunbreak playable demo is launching today on PC and Nintendo Switch, allowing players to try out the expansion before its launch later this month.

The new playable demo will include the recently revealed Jungle map and three different quests that will pit players against Great Izuchi, Tetranadon, Astalos, and Malzeno. The demo will also let players try out the new Switch Skill Swap mechanics which are set to spice up the experience quite a bit.

Plenty of new Monster Hunter Rise: Sunbreak details have also been revealed during yesterday's Capcom Showcase. Alongside the aforementioned Jungle map, the massive expansion to the latest entry in the series will see the return of some familiar faces like Monster Hunter 4 Ultimate's Gore Magala, Monster Hunter Frontier's Espinas, and the carapaceon Daimyo Hermitaur. A new subspecies, Pyre Rakna-Kadaki has also been confirmed, and it looks quite dangerous with its enhanced fire elemental capabilities.

All these new monsters are showcased in a brand new trailer, which you can find below.

The release of Monster Hunter Rise: Sunbreak will only be the start regarding new content coming to the latest entry in the popular series, as Capcom confirmed that free updates will be released later this year and in 2023. The first update, which will launch this August, will introduce another subspecies, Lucent Nargacuga, the new locale Forlorn Arena and more.