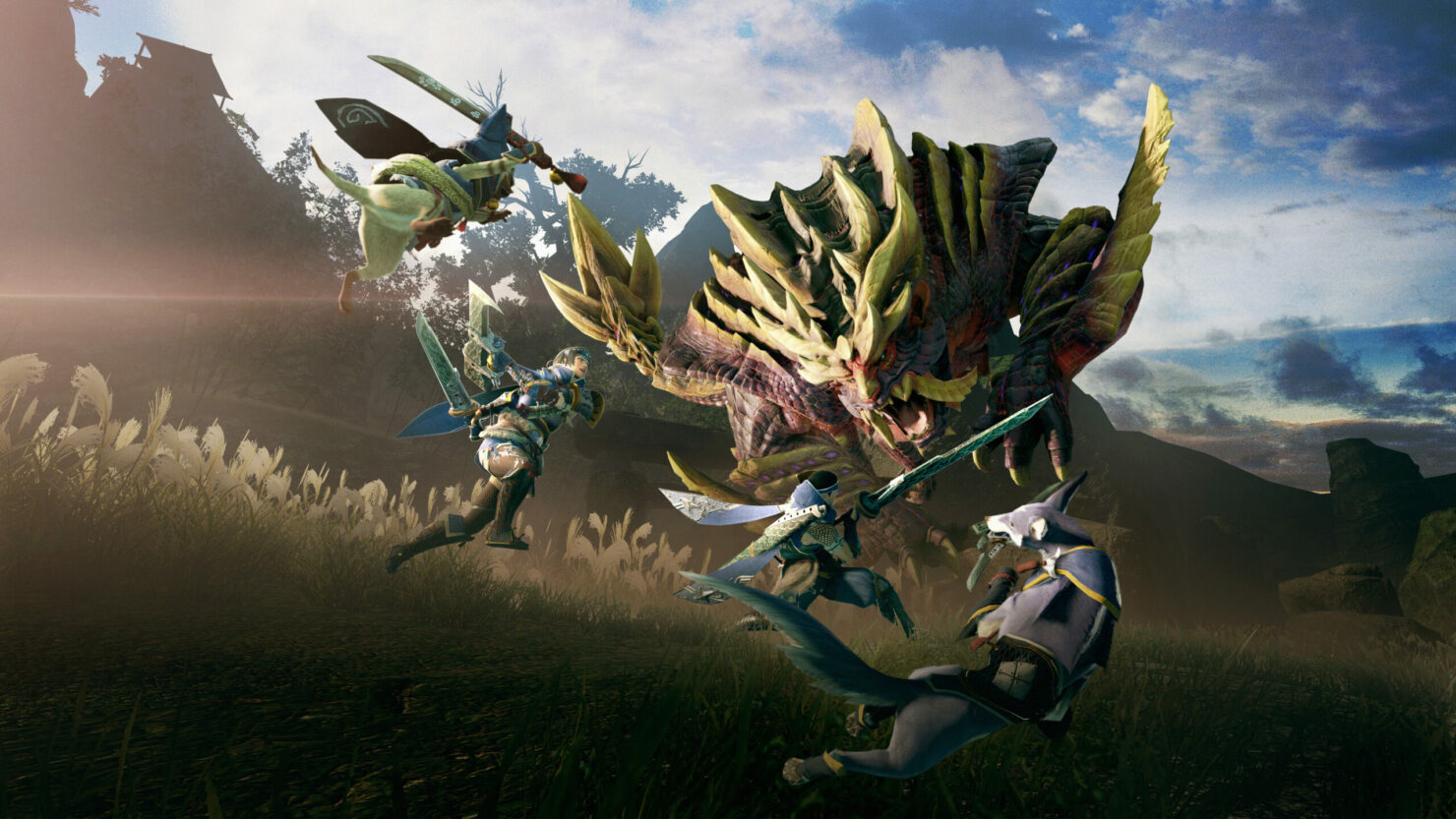 A new Monster Hunter Rise update is now live on PC, bringing some improvements for HDR settings and more alongside support for new content.

The 3.9.0.0 update introduces, alongside the Defender weapons, the Black Belt armor set and the Veteran's Talisman and support for the USJ Event Quests, improvements for HDR settings and Buddy Armor shadows. Some bugs have also been fixed.

You can find the full Monster Hunter Rise 3.9.0.0 update notes below.

*You can claim these items from Senri the Mailman after updating to Ver.3.9.0.0.

Complete the Collab Quests to earn materials to craft special weapons, armor, and layered armor for your Hunter, Palico, and Palamute.
You'll also be able to recruit a special Palico called "MEOW LIMIT!"

- HDR settings are now available as a separate setting by going to Options > Display > Screen Mode.
*You need to enable your HDR settings in Windows to use HDR mode.

- Buddy armor all used to have the exact same generic shadow. There are now unique shadows for each piece of armor.

- All additions and adjustments to the Nintendo Switch version up to Ver.3.9.0 have been applied here as well.

- Fixed a bug causing the game to crash when viewing a Guild Card you received that contains faulty image data.

- All bug fixes made in the Nintendo Switch version up to Ver.3.9.0 have been applied here as well.