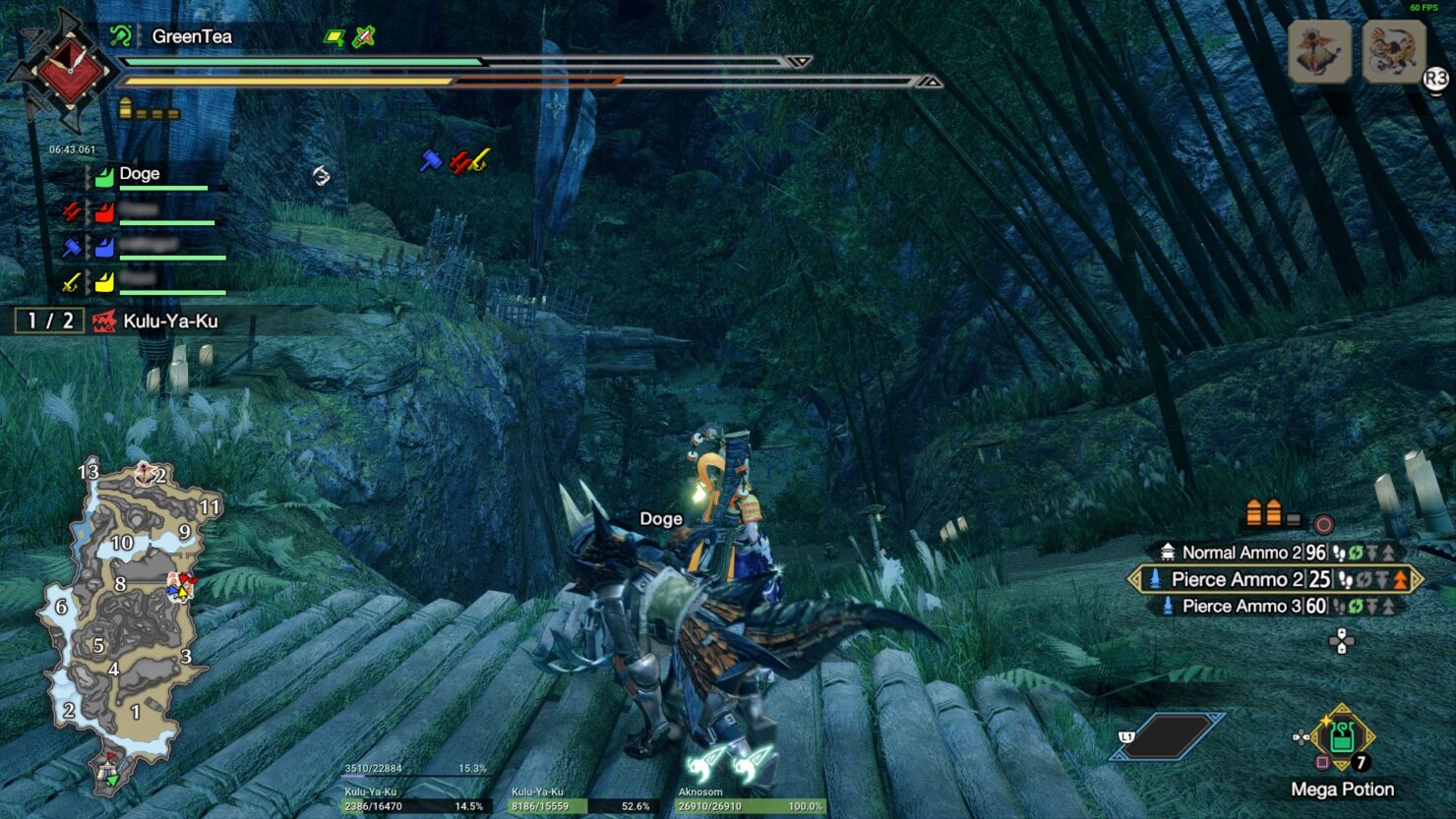 A new Monster Hunter Rise mod that has been shared online recently expands the vanilla interface with new features like monster HP meters and more.

The Overlay Mod introduces some new features to the interface, such as the already mentioned monster HP meter, elapsed quest time, and damage meter. The new interface options can also be customized.

This mod is a REFramework lua script that shows current health, max health and remaining health percentage for all large monsters, elapsed quest time and features a simple damage meter.

Monster health and damage meter are visualized with bars.

Customization:
The beginning of the monster-hunter-rise-overlay.lua file is dedicated to Customization. Open it with any text editor, adjust and change values in Customization Section according to your preference.

To simplify the customization process you can reload scripts in REFramework after each change. No need to restart the game each time. Press Insert Button to open REFramework window inside the game.
REFramework -> ScriptRunner -> Reset Scripts.

Default values are made for 1080p screen.

Monster Hunter Rise is now available on PC and Nintendo Switch. Learn more about the PC version of the game by checking out my review.