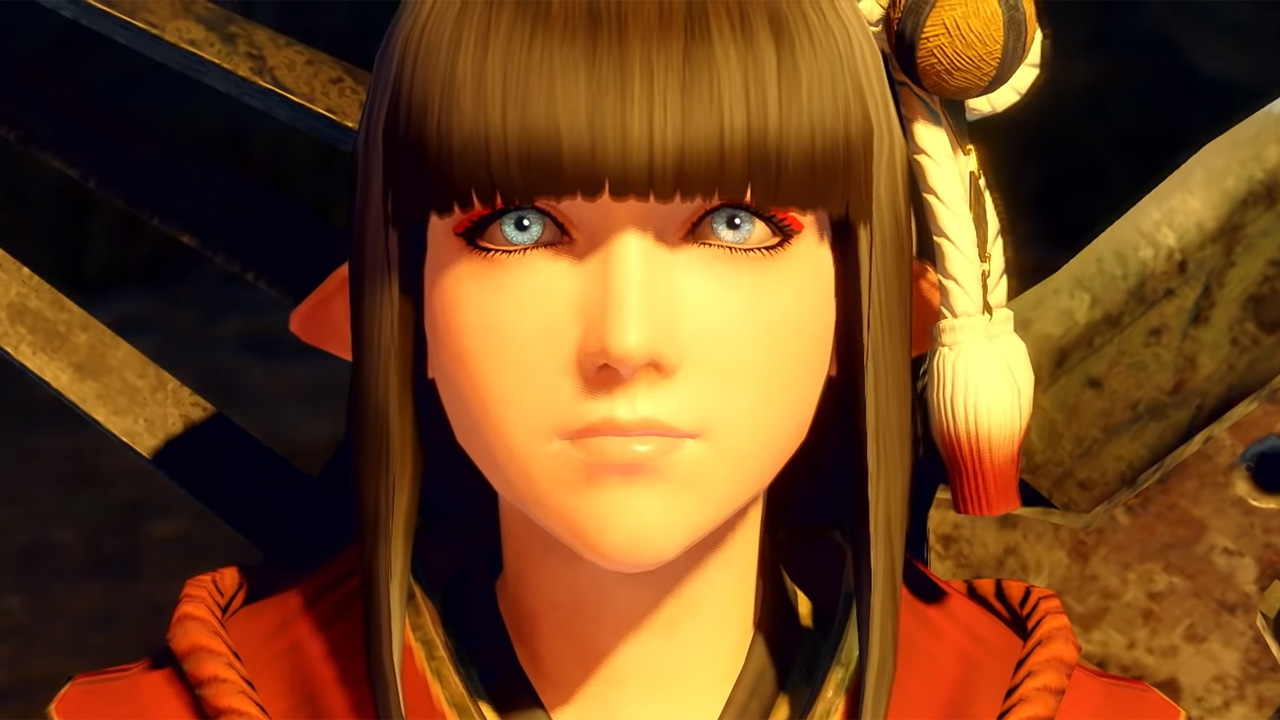 Monster Hunter Rise ver. 3.0 drops tomorrow, and it sounds like it’s going to be the game’s biggest update yet! Most importantly, Capcom is promising to update and improve Rise’s rather disappointing ending, which is something fans have been hoping for since launch. In addition to that, you can expect some new big bad creatures to fight (Crimson Glow Valstrax and Apex Zinogre), additional areas to explore, and more! You can check out a quick trailer for the next Monster Hunter Rise update, below.

Looks like some pretty dramatic stuff! Capcom is keeping the exact details of the new Monster Hunter Rise ending under wraps, providing only the following tease – “Ibushi and Narwa will finally meet. What will happen to Kamura?” What indeed! Capcom is also broadly promising the following new “story elements”…

You can get the full patch notes for Monster Hunter Rise 3.0, which weighs in at 1.4 GB, right here. 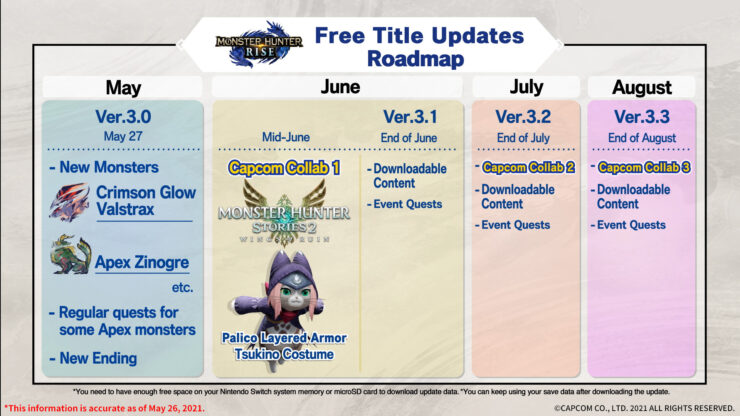 Monster Hunter Rise is available now on Nintendo Switch. A PC version will launch sometime in early 2022. The 3.0 update will be available to download tomorrow (May 27).