Monolith Not Working On Xenoblade Nintendo Switch Port Says Insider; Building Something New From The Ground Up 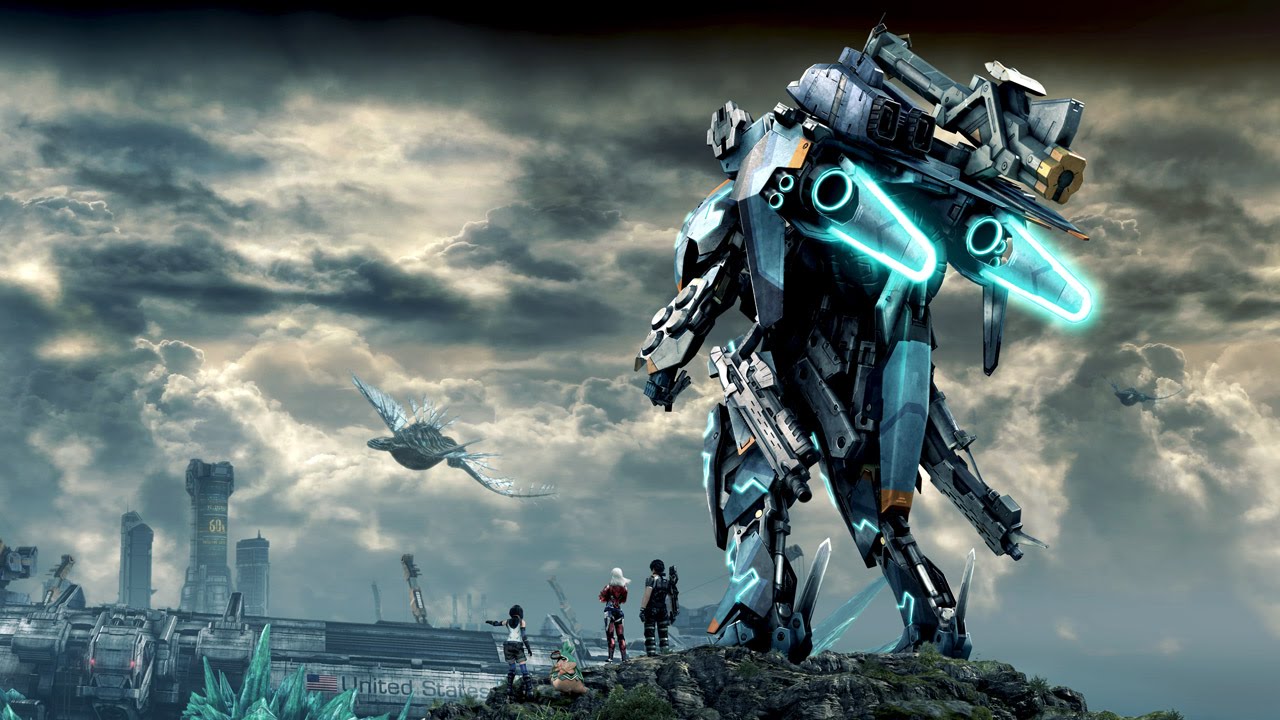 Nintendo developer Monolith Soft isn’t working on the alleged Xenoblade port for the Nintendo Switch. Instead, the developer is working on something entirely new, which won’t release before 2018.

That’s what well-known gaming reporter and Nintendo insider, Laura Kate Dale, claimed via Twitter the other day. As reported earlier, a Xenoblade Nintendo Switch port is said to be released within the first six months after the Switch’s release, but according to Dale, this port isn’t developed by Monolith.

Xenoblade X port is not being developed by Monolith, they're working on something new ground up for Switch. 2018 earliest. Not launch year.

Dale claims that the Japanese developer, a Nintendo subsidiary, is working on something entirely new for the Switch instead.

Did not say early 😛

The title is said to be built from the ground up, and won’t be released before 2018. According to Dale, the game might not release early 2018 either.

Following her recent Tweets about the Nintendo Switch and possible game lineup, sources claim that Dale has now been Nintendo blacklisted, although she notes that she’s hasn’t been formally blacklisted. and she won’t be receiving UK-based PR products.