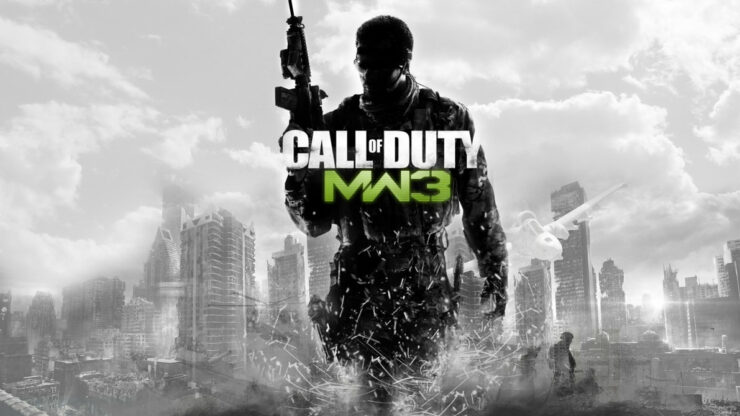 The listing very quickly disappeared, but not before being snapped for Twitter.

The presumption was that the Modern Warfare Trilogy would be the easiest way of playing some of the highest rated Call of Duty games again on modern devices. Activision soon put the rumour to bed by announcing that the remastered version of the fourth game in the franchise would be exclusive to certain versions of special editions of Infinite Warfare.

Now the collection has shown back up on another retailer, this time with the ability to pre-order and a little more information.

One of the most critically-acclaimed games in history

Winner of numerous Game of the Year honors

Both GameSpot and GameTrailers gave the game the Best Graphics of E3 2007 award, and the Best PlayStation 3 Game of 2007 award

From the British Academy Video Games Awards, the game won Best Gameplay of the Year, Best Story and Character of the Year, and People's Choice Game of the Year

With the next new game coming out exclusively on Xbox One, PlayStation 4 and PC for the first time in the franchise's history, it's possible that this new bundle is being released to plug that gap. Expect more information in the coming months.