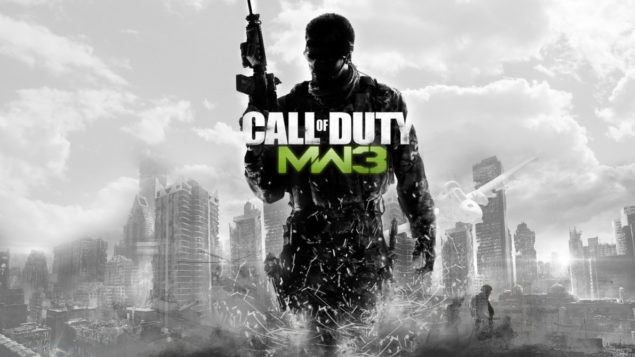 Although people who buy the as-of-yet unconfirmed Call of Duty Infinite Warfare are expected to get a remastered copy of Call of Duty 4: Modern Warfare along with it, that won't be the only way of getting your hands on the FPS classic.

And while the online shopping giant was quick to delete the listing - which had no picture attached to it - the timing of this second leak seems a little bit too good to be true.

Of course, it could be that some over-excited Amazon employee added the entry to the database on the off chance and then accidentally pushed publish. It sounds daft, but it wouldn't be the first time. On the other hand, it seems infinitely more likely that Activision are hoping a spot of nostalgia will make this another blockbuster year for the still popular but no longer record breaking series.

The find was published earlier this week on Twitter.

A sly hint from the official Call of Duty Twitter feed goes a long way towards confirming a little of the rumour.

If this turns out to be true - and we rather hope it is - expect more information between now and E3.