[UPDATE] Well-known industry insider, Shinobi, has stated that the leaked promo image is indeed accurate, and that the upcoming Call of Duty: Infinite Warfare will ship with a remastered version of the original Call of Duty: Modern Warfare.

Yesterday, the US PlayStation Store has revealed that the next Call of Duty game is apparently going to be called Call of Duty Infinite Warfare. Nothing has been said officially on the matter, but it seems like that is indeed going to be the game's name, as revealed today by a new leaked promotional image. 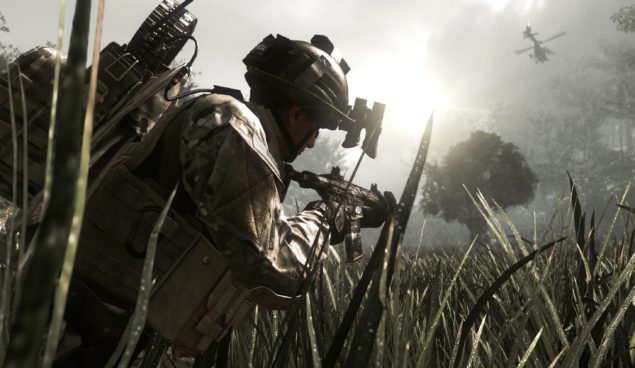 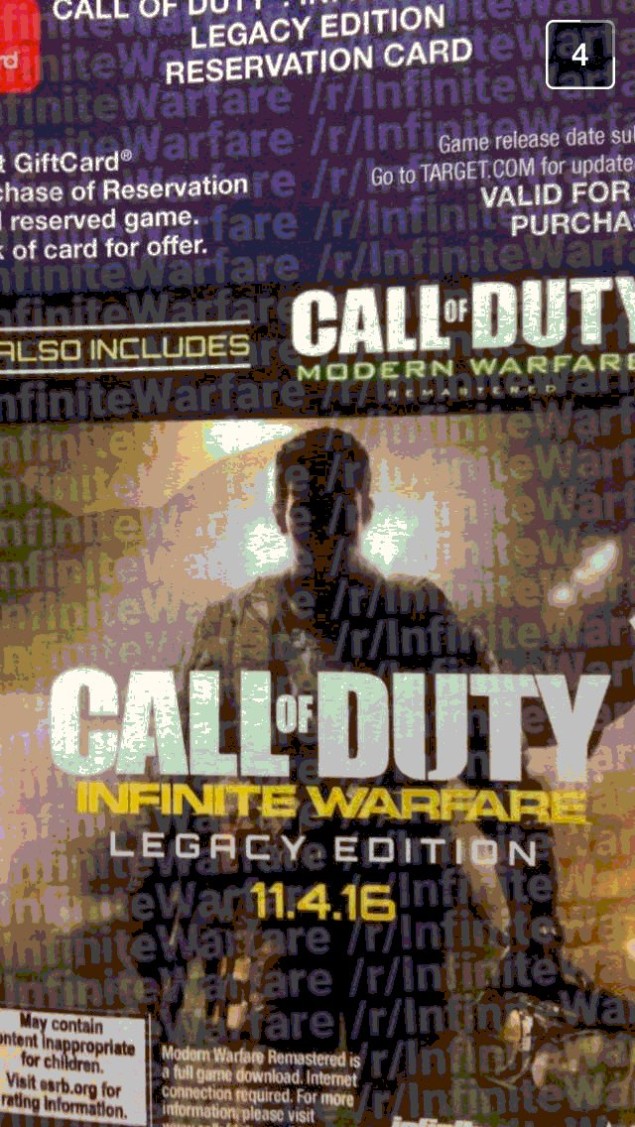 The latest entry of the Call of Duty series released last year is Black Ops 3, developed by Treyarch. Recently, the game has received its second DLC map pack, Eclipse, which includes four new multiplayer maps and a new Zombies chapter, Zetsubo No Shima. The Elcipse DLC pack has yet to be released on PC and Xbox One, but it should hit both versions of the game next month.