Modern Warfare 3, the biggest competitor against Battlefield 3 for the race against the FPS Throne this year just released a new trailer show casing many new perks, weapons and changes to the multiplayer. While the game still looks like a polished improvement over Modern Warfare 2 we still see the return of many old perks and the debut of some new perks too. 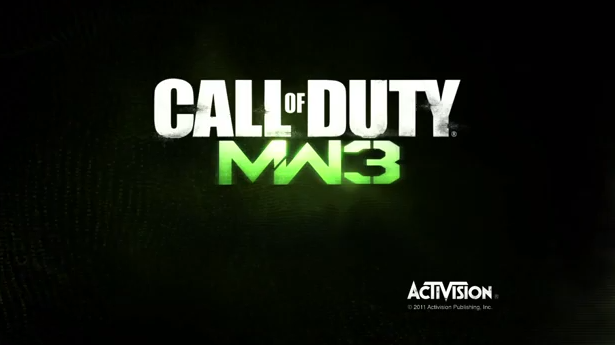 With the arrival of Call of Duty XP only a couple of days away a new multiplayer trailer of Modern Warfare 3 has surfaced, while you can expect complete details on all the new perks, weapons and changes on CoD XP you can still get a sneak peek of what to expect in the future.

The most eye catching kill streak in the video should be the "Overwatch" at 9 kills and "Juggernaut" at 15 kills, what each of these does is still not known (Although overwatch sound like a renamed Pavelow) while Juggernaut sounds like a single attack dog going on a rampage against the enemy team. You can see the return of many fan favorite weapons including the ACR which is my personal favorite from Modern Warfare 2. Another thing noticeable in the trailer is the dropping of the golden dog tag, Could it be the same as Crysis 2 where the killer has to pick their targets Dog Tag to earn a killstreak reward? This would definitely be a great move in the effort to help cut down on camping in the game but it still won't stop boosting much.

So far things are really heating up between Call of Duty and Battlefield as fans of either franchises fight over which game is the superior, I for one am going to buy both and enjoy them together rather than getting caught into foolish arguments over a video game.