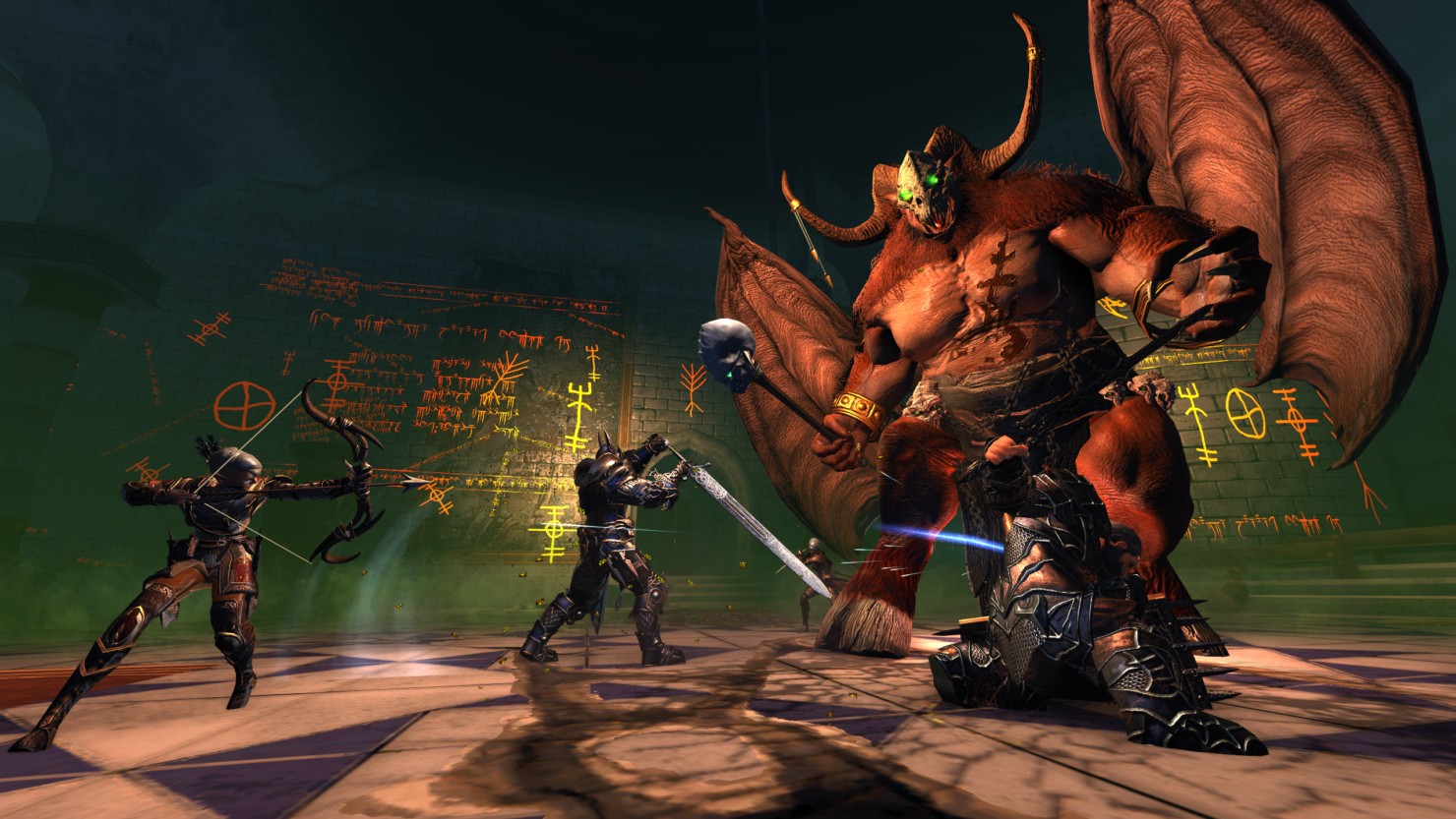 Neverwinter, the free to play role playing game launched a few years ago on PC, is going to be released on PlayStation 4 sometime this year. If you enjoy worlds based on Dungeons & Dragons and never had the chance to try the game on PC, now it's time to sharpen your sword.

The PlayStation 4 release of Neverwinter has been officially confirmed on the Official PlayStation Blog with a brand new trailer, which showcases the game's locations and characters.

Neverwinter is a free-to-play MMORPG that transports players into the Forgotten Realms, where they will explore a fully realized experience based on the Dungeons & Dragons franchise. When Neverwinter arrives on PlayStation 4, it will feature all existing content from the base game, including eight playable classes and nine expansions worth of content giving you hundreds of quests to play through.

Fight against the likes of Tiamat, Demogorgon, Orcus, Valindra and many more sinister enemies from Dungeons & Dragons lore. Adventurers will also travel through iconic locations such as Icewind Dale and the Underdark while teaming up with characters straight from the novels of acclaimed author R.A. Salvatore, including Drizzt Do’Urden.

Having been created as a free to play MMORPG, the PlayStation 4 version of Neverwinter is also going to be available for free, and a PlayStation Plus subscription won't be required to play the game. This should allow even more players to enjoy the content offered by the game originally developed by Cryptic Studios.

On a related note, it's also been confirmed recently that a new Neverwinter expansion called Storm King's Thunder will be released this August. A trailer has also been made available.

Neverwinter is now available on PC and Xbox One. The PlayStation 4 version of the game will be launched on a yet to be confirmed 2016 release date. We will let you know precisely when as soon as possible, so stay tuned for all the latest news.

Neverwinter MMO Coming to Xbox One