MMORPG Black Desert Online To Land on Steam on May 24th 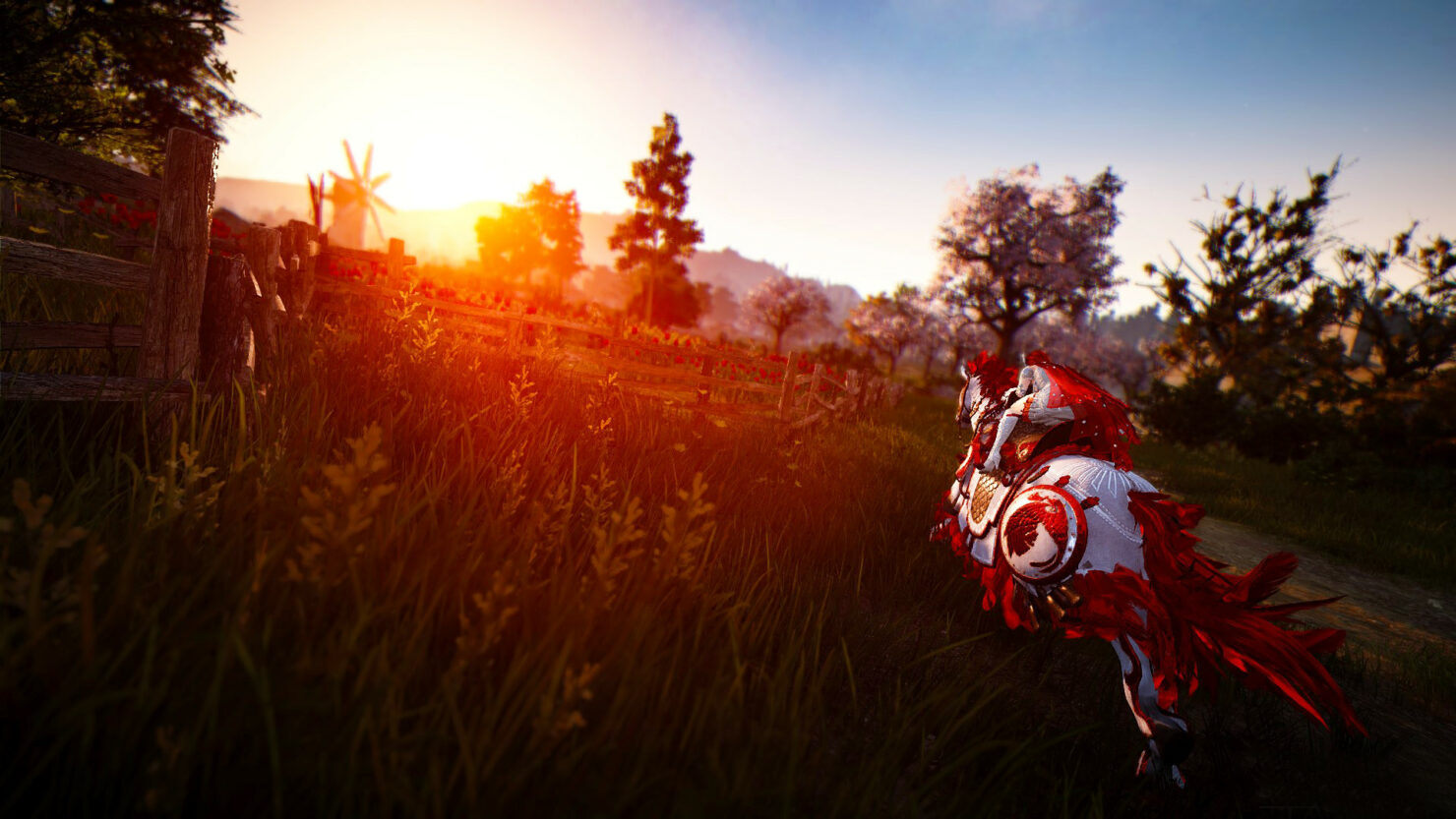 It should be noted that pre-existing Black Desert Online users won't be able to use Steam to play the game. In case you're not familiar with the game, here's an overview of its core features below.

You may also check our review from last year. The game has been announced for PlayStation 4 and Xbox One a while ago, though there's no launch date yet.