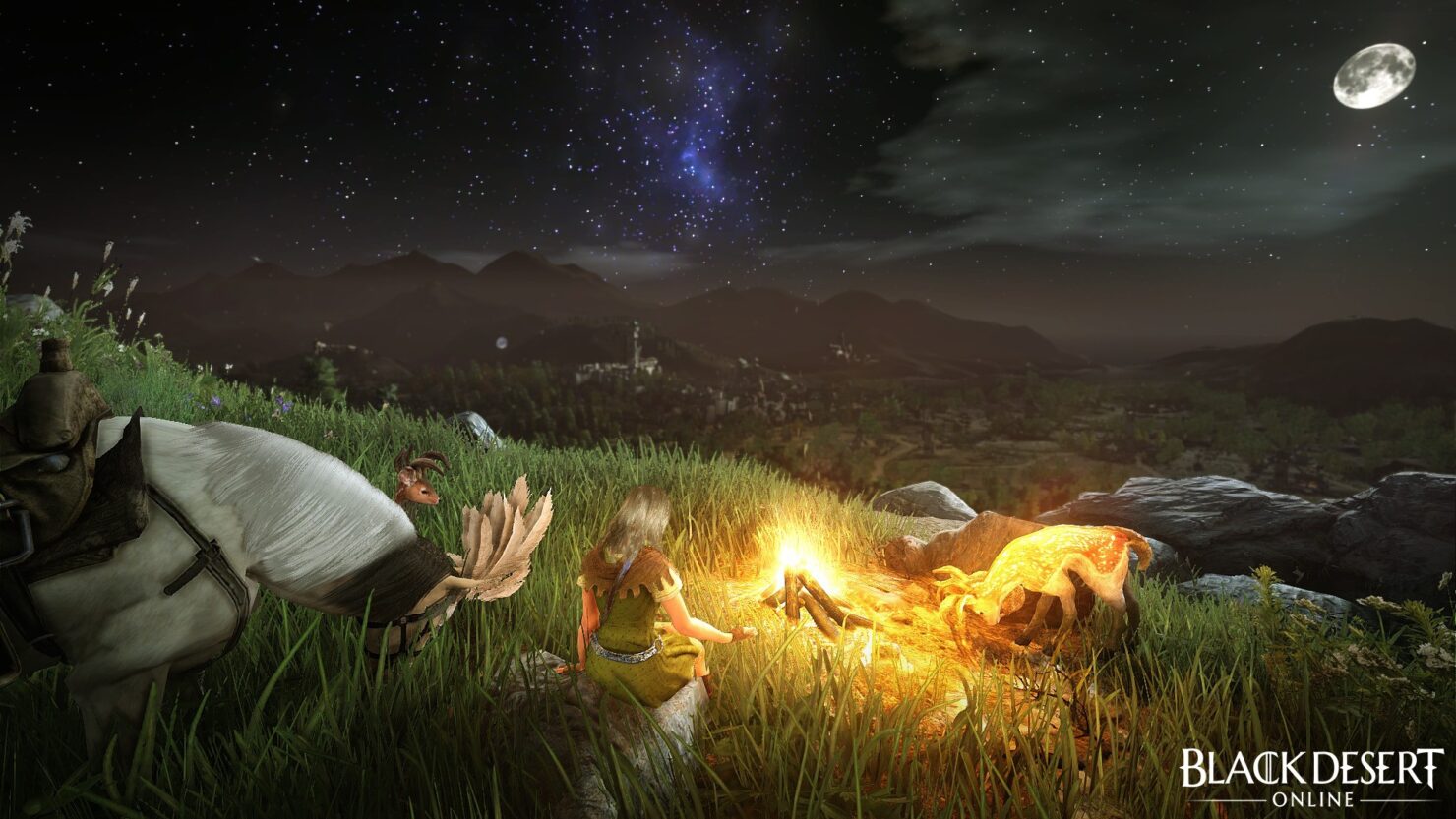 Black Desert Online, the popular MMORPG developed by Pearl Abyss, has been available on PC for over a year now, and the game is continuing to get better thanks to the excellent support provided by the development team. And in the future, even console players will be to experience for themselves what makes this MMORPG so good.

The Black Desert Online Official Twitter profile recently confirmed that a console version of the game is indeed in development by Pearl Abyss. Sadly, no other info has been shared and with the console versions lacking a release window, it may be a while before we see them in action.

Pearl Abyss is working on PS4/Xbox One versions but that's all the info we can share atm.

This month, Black Desert Online is celebrating its first anniversary, with the game's publisher highlighting the improvements that have been introduced in these 12 months. The Dark Knight was also made available earlier this month.

In his review of Black Desert Online, Chris noted how the game's post-launch support is what is setting the game above the competition.

Black Desert Online is the most refreshingly unique MMO around. Introducing many new game mechanics and ways to play in a world that’s so exquisitely designed, with characters, building, monsters and even the weather all working together to make the best looking MMO to have ever been released, BDO is only really let down by the game’s unwillingness and/or inability to properly explain its mechanics. The post-launch updates have been great so far and there’s no reason to think the game won’t keep improving.

Black Desert Online is now available on PC. We will keep you updated on the console versions as soon as more comes in on them, so stay tuned for all the latest news.