Mission Impossible? Not Quite As Bold Thieves Rob $100,000 Worth Of Apple Goods From Best Buy 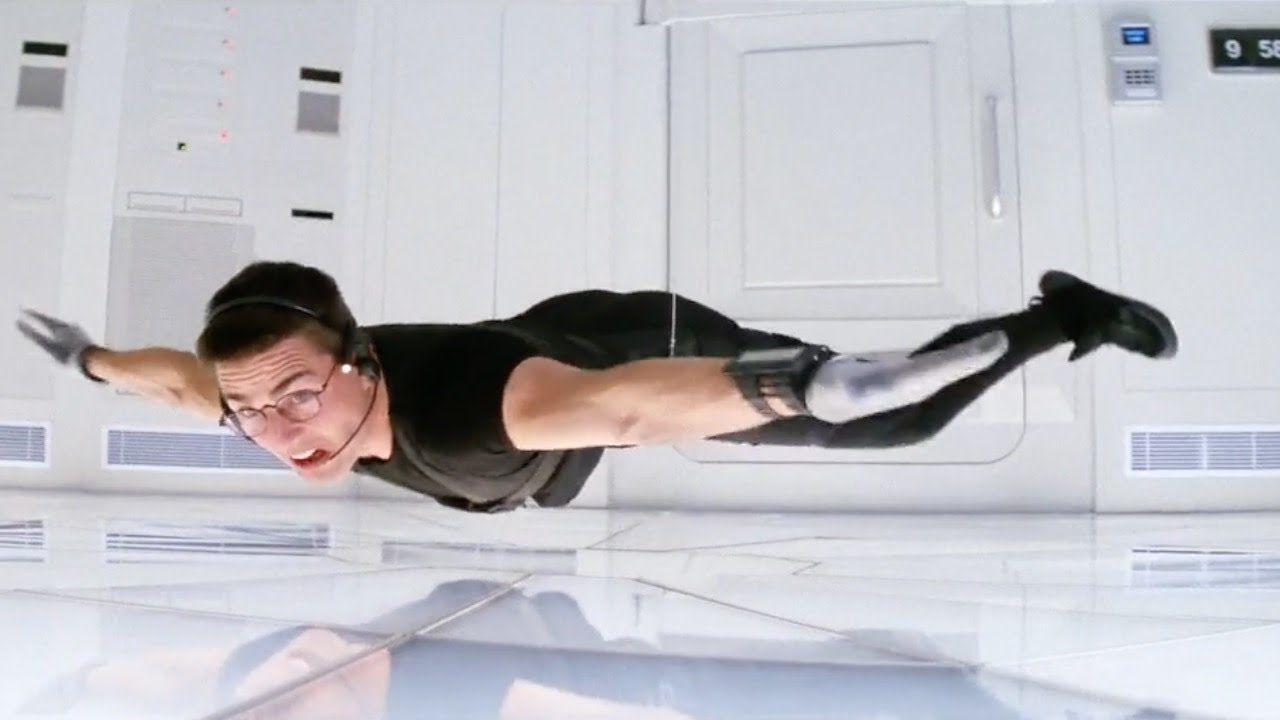 We've got an interesting Apple heist today that shows how dedicated thieves can get once they set their mind on a task. Criminals have often resorted to creative methods for stealing Apple products, with one of the more interesting robberies taking place in the Netherlands. A group of thieves smashed into a moving van with iPhones and one of them climbed on top of it. He then proceeded to transfer the loot to his partners via a hole he cut into the vehicle's roof. Today's robbery also operates on slightly similar principles. Take a look below for more details.

Burglars Raid Best Buy Store In Dunwoody, Georgia; Cut Hole In Roof And Make Away With $100,000 Worth Of Apple Gadgets

See the similarity? While burglars in the Netherlands cut a hole in the roof of a van, their counterparts in Georgia did so for a Best Buy outlet. The thieves cut through the roof of a store on Hammond Drive and rappelled down with ropes. Since the store keeps all Apple gadgets inside a storage room when it's closed, the group then headed to it and looted $100,000 worth of Apple gear which includes iPhones, iPads, and Apple Watch units.

The burglary reminded police sergeant Robert Parsons of the movie Mission Impossible. According to Parsons, "Someone that comes in, it's a 'Mission Impossible' style burglary." The event took place on June 8th and the police have not made any arrests so far. 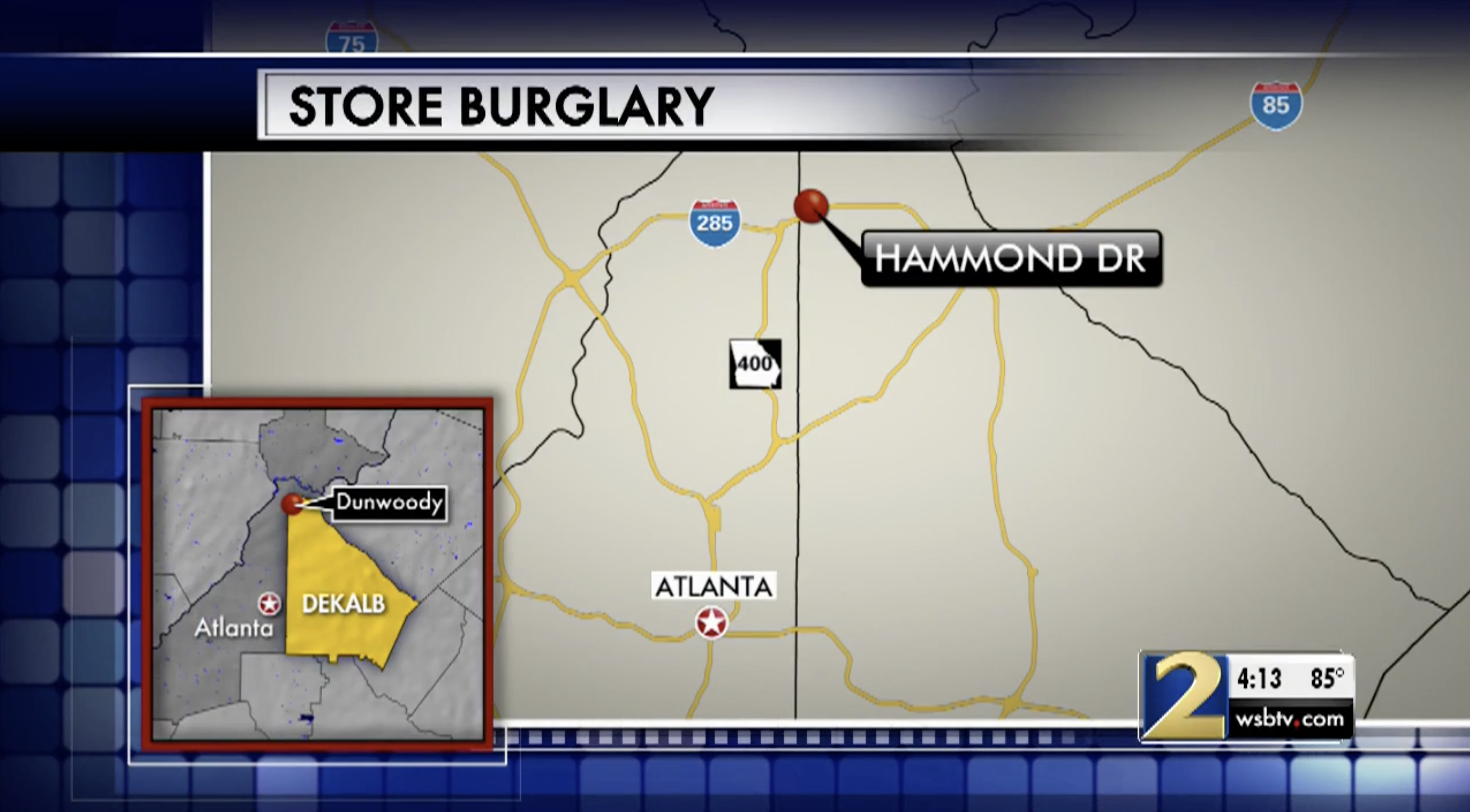 The police's difficulty in moving forward is understandable as there were no surveillance cameras present inside the store. Officers now hope that footage of the robbers moving into the store is available, in order to form an early list of suspects. The police also believe that this heist might be connected to similar ones that took place in Texas and Florida.

Apple's products are generally favored for such robberies as they have a higher resale value. Police are also on the lookout for any stolen products that do surface on the market. As for our take, Best Buy really needs to invest in some security equipment as the burglars made it look too easy. Thoughts? Let us know what you think in the comments section below and stay tuned. We'll keep you updated on the latest.