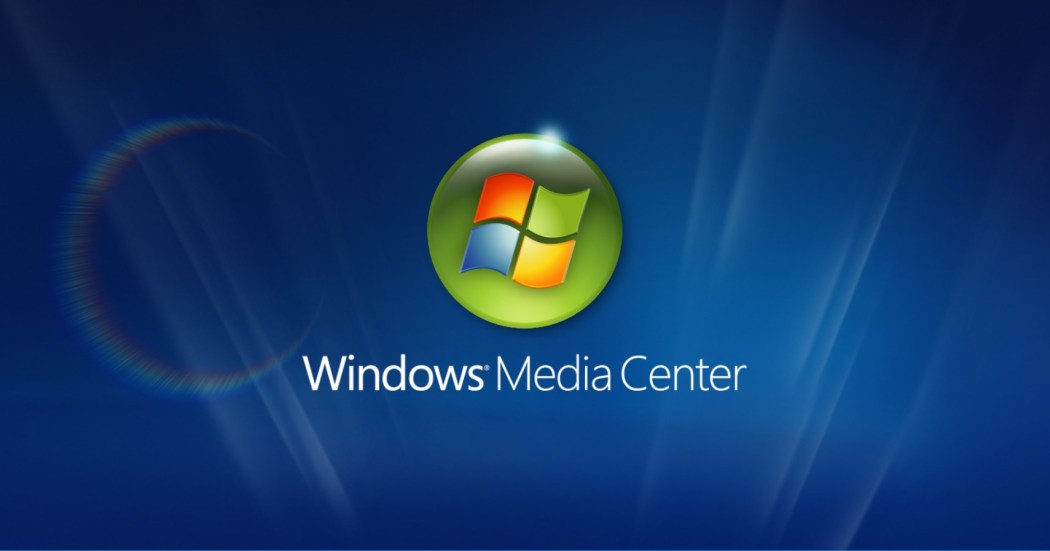 It's been a decade since Microsoft initially discontinued the development of Windows Media Center. However, there has always been a cult of fans that has continued to hope to see it resurrected. No, this isn't a news about that resurrection happening. BUT, there is some good news for WMC enthusiasts as a Microsoft employee has just published the Windows Media Center Software Development Kit (SDK).

Available on GitHub, the SDK works for Windows 7 and has been made public by Charlie Owen, a former Program Manager at Microsoft. Owen worked on the Windows Media Centre from 2004 to 2009. "Preserving a bit of history for the diaspora that created Windows Media Center (the 'eHome' team at Microsoft) and the fans that still use since the actual installer has gone missing from the original download link," Owen wrote.

We can confirm that due to decreased usage, Windows Media Center will not be part of Windows 10.

While it would take a lot of efforts for this to work and Windows 7's end of service deadline is also almost here, the code will probably be useful for students and for archiving purposes.