Mirage: Arcane Warfare Vigilist is all About Submission 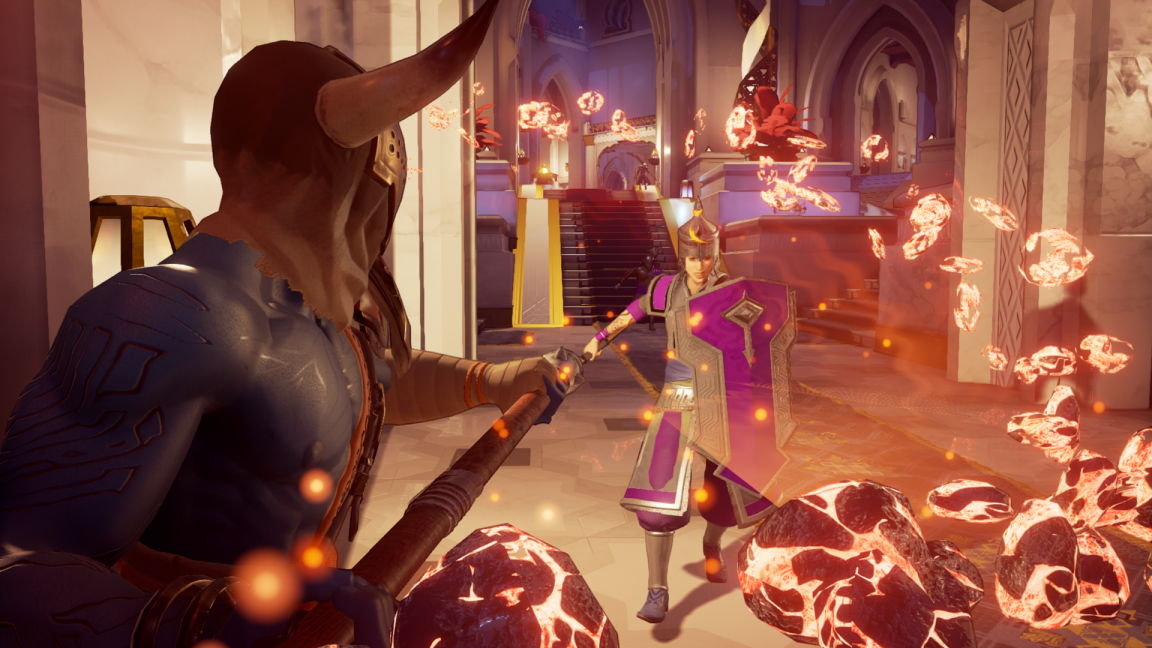 Mirage: Arcane Warfare comes from the team who created Chivalry: Medieval Warfare which was praised for its visceral close-quarters combat. Mirage mixes things up with the addition of offensive and defensive spells in a fantasy world with ancient Persian and Arabic influences.

The video series called 'Instruments of Death' which highlights Mirage's roster of mystical fighters, shows off The Vigilist's set of defensive abilities.

At launch, Mirage will launch with six classes who's appearances can be customized. Here's a bit of background for each class:

Mirage: Arcane Warfare is set to release on PC later this year. Players can sign up for future betas right here.