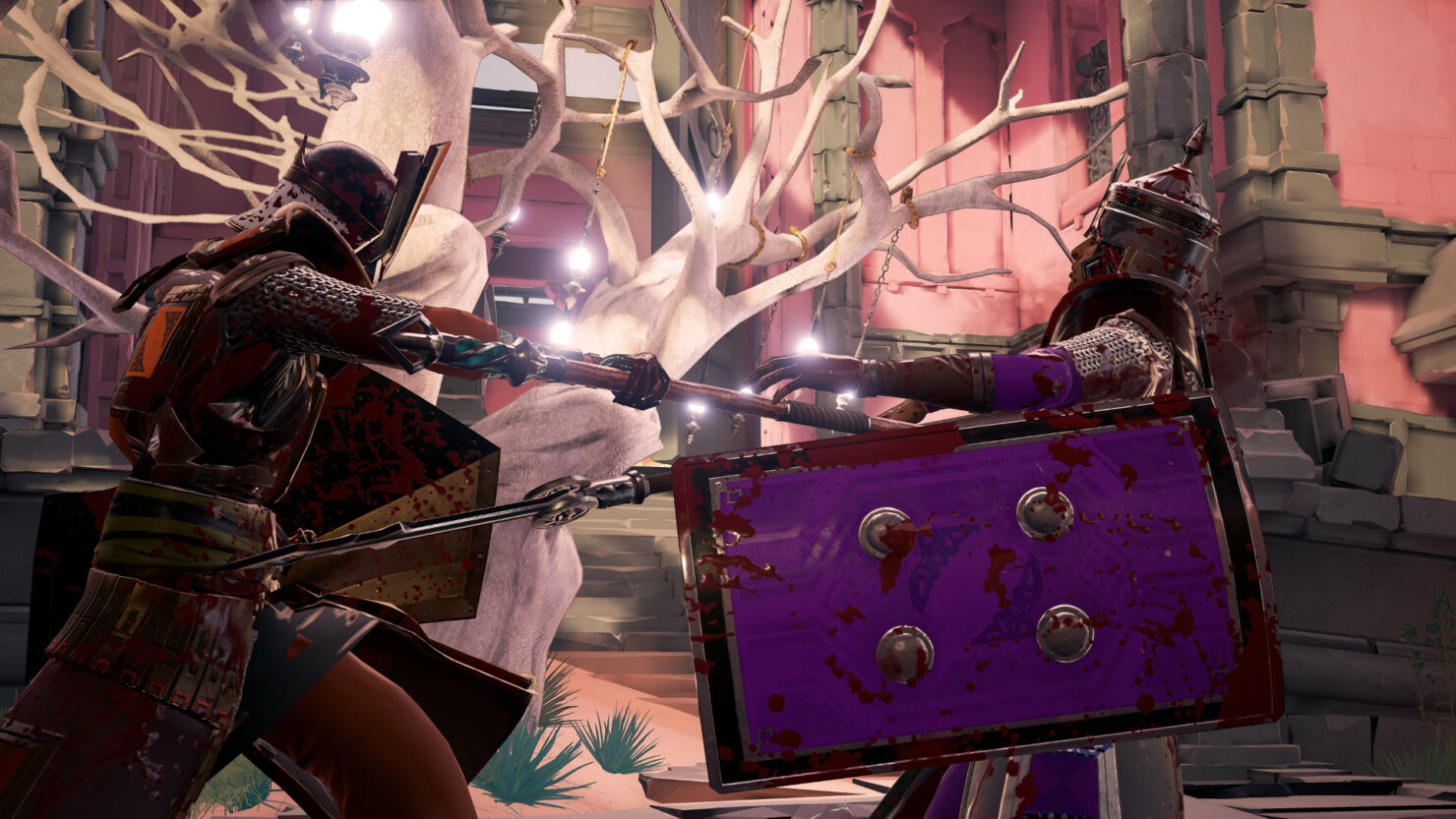 Recently, Arcane Combat has had a series of Closed Alpha weekends which were under NDA. Luckily, the upcoming beta won't have such restrictions.

Anyone who pre-orders Mirage will be granted instant access to the Closed Beta. You'll even unlock special rewards for playing. Here's what players will have access to in the Closed Beta on March 27th:

Mirage: Arcane Warfare is expected for PC release in 2017 along with a 10% discount for anyone who owns a copy of Chivarly: Medieval Warfare of PC. and is going to be offered in two editions which include the following: