MINISFORUM has announced the launch of its EliteMini CR50 Mini PC which is powered by the AMD 4700S Desktop APU & Radeon RX 550 Discrete graphics.

Press Release: Today, MinisForum launched a pre-sale campaign for a quite interesting product, CR50. It comes with the AMD 4700S 8-Core processor kit and AMD Radeon RX550 Graphics. It is designed as a multi-purpose mini-computer from quick app startup and web browsing to serious productivity in business applications, everything is fast and responsive.

The AMD 4700S processor kit is an all-in-one soldered design with an AMD processor, cooler, memory, and motherboard. Its 8 ultra-responsive processor, with 16 thread, is built using the same AMD 7nm “Zen 2” architecture that powers AMD Ryzen processors to deliver incredible performance for multitasking and heavy workloads.

It has a total L1 cache of 512KB, a total L2 cache of 4MB, and a total L3 cache of 8MB. The processor can be boosted up to 4.0GHz. On AMD’s site, it lists several compatible graphics for the 4700S kit. The CR50 from MinisForum will be using Radeon RX550 Graphics. The 4700S kit is currently only available in the Asian market but you can certainly buy it as a whole CR50 mini PC from the MinisForum site. 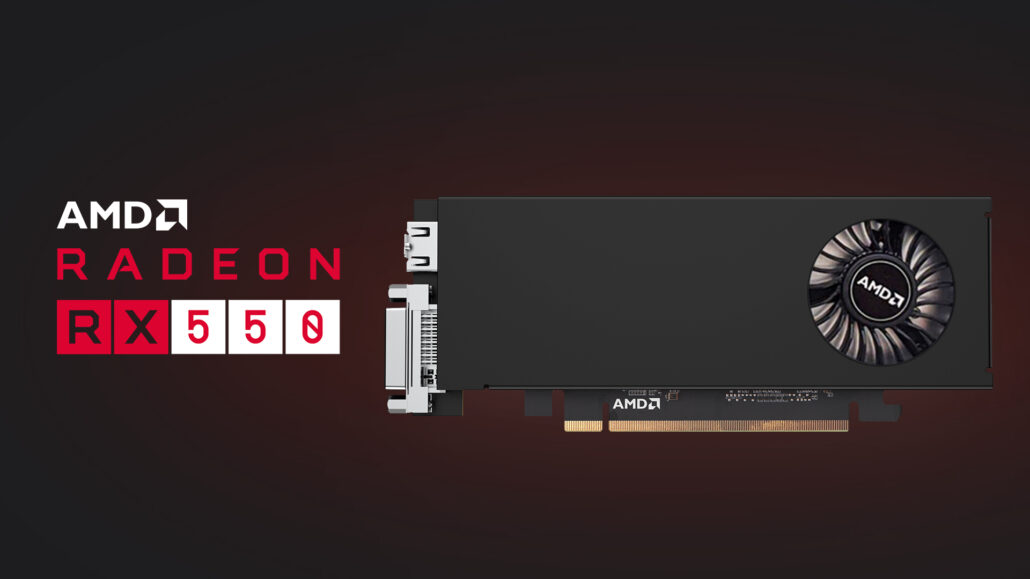 The CR50 product page will be launched on November 3rd. Prices and configurations (pre-sale discount included):