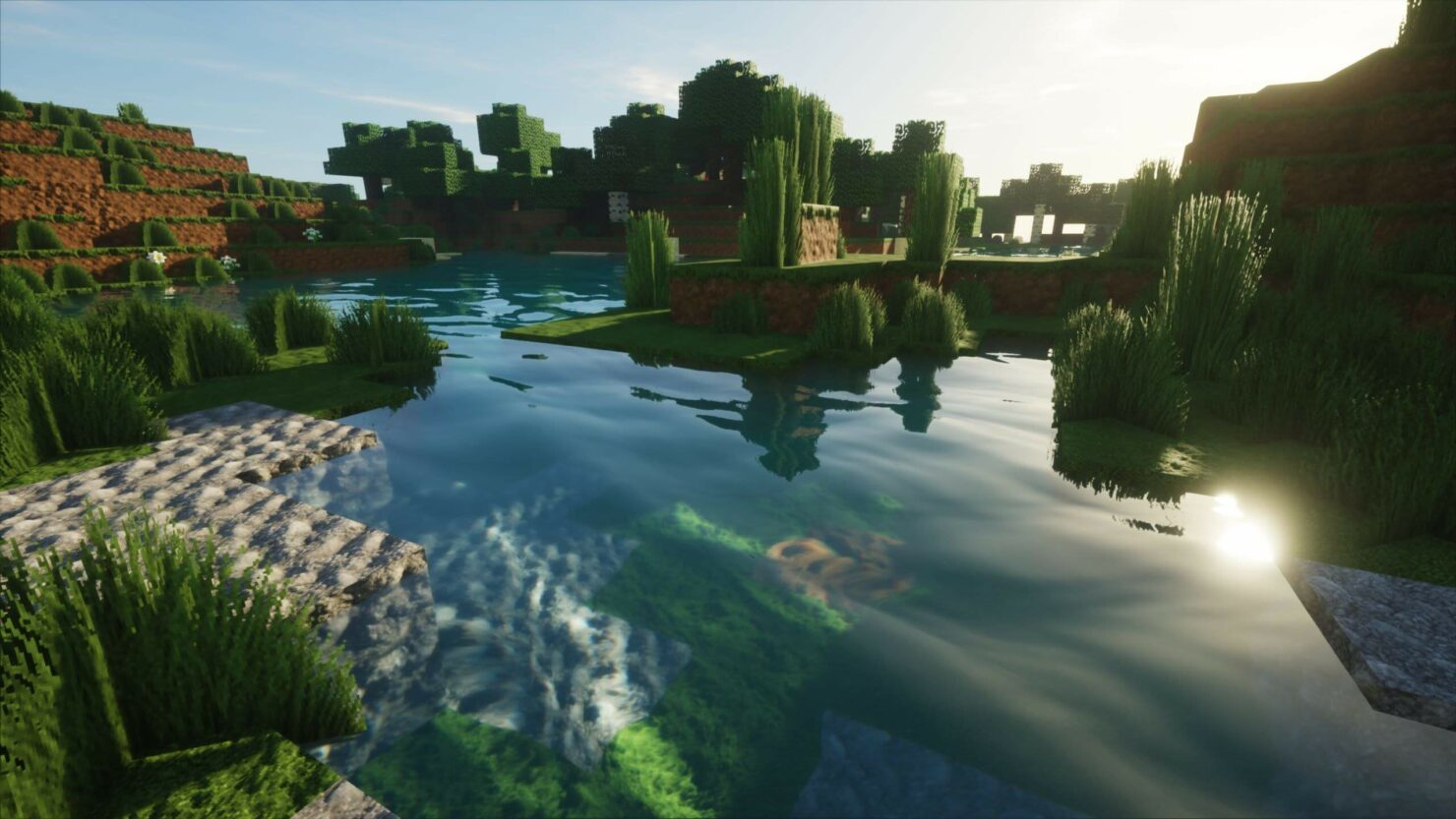 Minecraft is far from being the best looking game available on PC, but a recently released shader pack makes the game look better than it ever did.

The latest version of Sonic Ether's Unbelievable Shaders, known as SEUS Renewed adds ray-tracing effects to Minecraft through path-tracing. Needless to say, these effects make a huge difference, but they also need a more powerful system to make the game run smoothly. Minecraft can run on pretty much anything nowadays, but the videos below have been captured on a system sporting a GTX 1070 Ti GPU.

they added ray tracing in the new minecraft shader dev build i am absolutely shitting myself pic.twitter.com/sEbY78Vuz5

Messing around a bit more

you can do indirect lighting and stuff now pic.twitter.com/X8q3msBen7

Here are some of the new features of SEUS Renewed:

You can learn more about the Minecraft SEUS Renewed shader pack by checking out the creator's Patreon page.