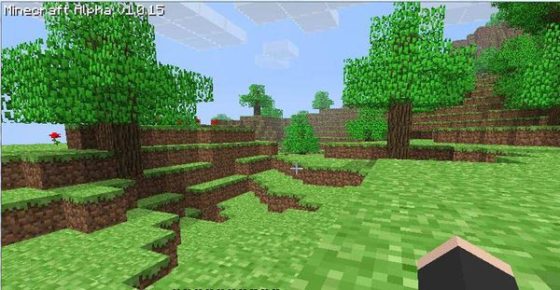 After making a smashing success on the PC and coming soon to the Xperia Play Minecraft is making it's console debut, although it is fairly certain that the game will definitely be sold via XBL Arcade Marketplace it's good to see Minecraft diversify it self on many platforms, soon enough it should be making it's way on the Wii ( Probably? ) and soon the PS3 and maybe even the iOS. The developers of Minecraft must be feeling really good right now, their game will soon be able to compete against Rovio and their Angry Birds :D, Now that is something I would love to see 🙂

The best part about the 360 version is the support of Kinect, you can control Steve using your own hands and feet and get the full minecraft experience :D. No release date has been announced yet but stay tuned for more details.