The success of Minecraft isn't slowing down. In fact, quite the opposite is true given that the monthly player figures keep rising.

At MINECON 2019, held yesterday in Nashville, Tennessee, Mojang announced a slew of updates coming for Minecraft fans of all types.

The most anticipated is, of course, the release of Minecraft Earth. The Augmented Reality game for mobile devices will start rolling out next month in some countries, with plans to launch Minecraft Earth globally by the end of 2019. A new trailer was also shared, as you can see below.

Next, Mojang showcased the opening cinematic of Minecraft Dungeons, the action/adventure game spin-off inspired by classic dungeon crawlers. Minecraft Dungeons, which will support up to four players cooperative gameplay in both local and online modes, is expected to be available next Spring on all platforms (PC, Xbox One, Nintendo Switch, PlayStation 4). Of course, given that it's a Microsoft first-party game, it will be included with the Xbox Game Pass subscription.

Meanwhile, the standard Minecraft game experience is also getting a 'Nether' update, set to introduce 'the deadliest destination' yet.

NEW BIOME: SOULSAND VALLEY
What could be more welcoming than a new biome full of blue fog and blue flames (courtesy of the new blue fire block!), and ominous gigantic fossils everywhere? Don’t answer that, just get hyped for this barren wasteland that can’t wait for you to risk a visit… 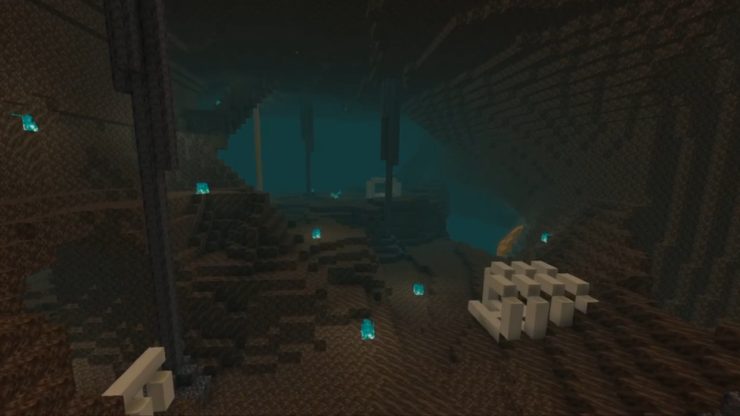 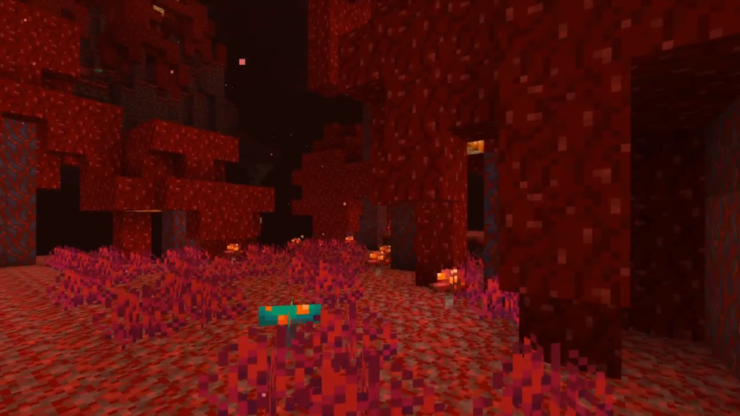 NEW BIOME: NETHERWART FOREST BLUE
Well, less another biome, more a variation on Netherwart Forest Red (oh great – I only just managed to escape from that) but with its own unique atmosphere, and its own unique blocks! For example, watch your step for that twisty new Nether Fungi covering the ground… 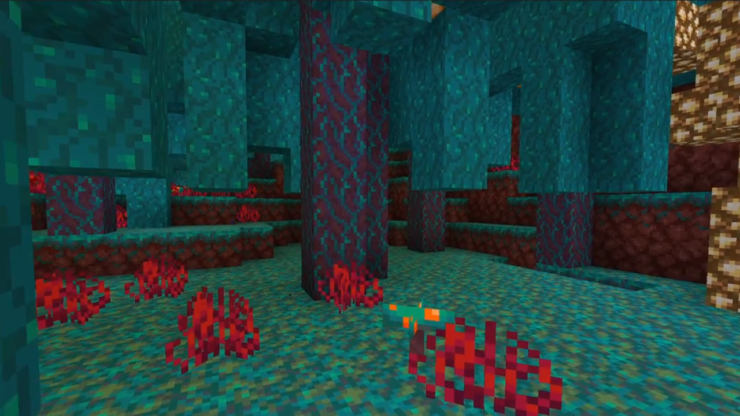 Despite the dangers of these new Nether biomes, we do want this update to make the Nether more accessible (albeit still a dangerous place to live!). You'll be able to build a base there, respawn there, and even find food! Speaking of which...

NEW MOB: PIGLIN BEAST
What’s a new biome without a new mob to cause chaos within it? Meet the Piglin Beast, the tusked little terror that’s Minecraft’s newest hostile mob! It can be bred as a source of food in the Nether (and let’s face it, you’re not exactly spoilt for choice when it comes to lunch options in the Nether, are you?). 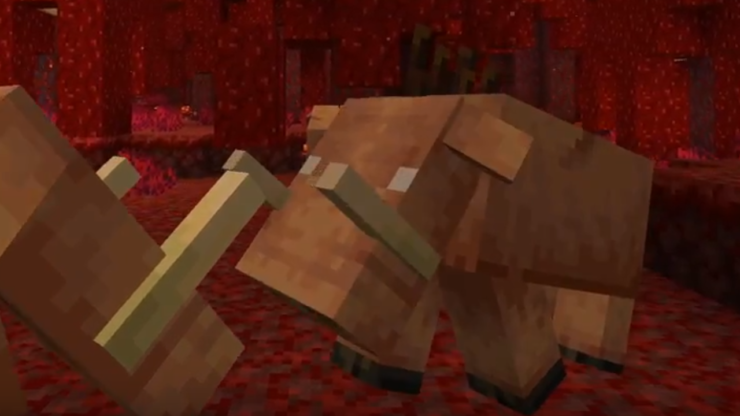 NEW MOB: PIGLINS
Speaking of names, we’ve renamed the Zombie Pigmen to Zombified Piglins, and we’re introducing a new hostile mob to Minecraft… the Piglins! Piglins live in the Nether, and are hostile to you and most other mobs. You’ll also find small fortifications they’ve built in the Nether, called bastions.

Piglins are constantly on the hunt for gold, which is something you can use to your advantage. Wear gold armour and the Piglins will ignore you… unless you start rifling through their chests. Then prepare for a Piglin battle! Want to be more of a Piglin pacifist? It’ll be possible to trade with Piglins, but don’t expect the same experience as trading with villagers. This will be known as bartering and it'll be far less friendly! 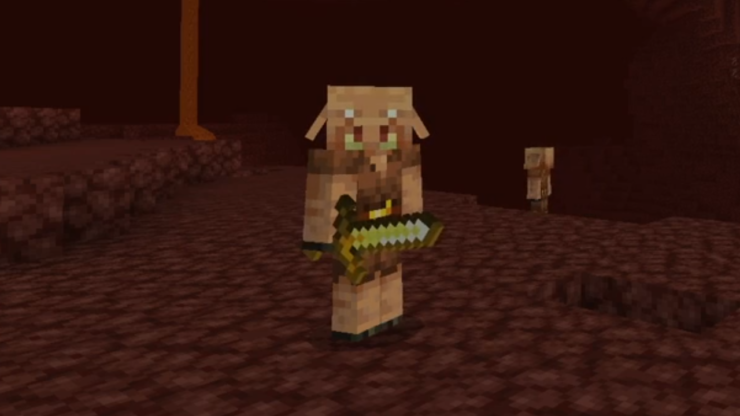 NEW BLOCK: TARGET BLOCK
Not completely related to the theme of the new update, but a brand new block designed for redstone enthusiasts! Shoot the block with an arrow, and it’ll emit a redstone signal. The closer your arrow to the bullseye on the Target Block, the stronger the emitted signal. 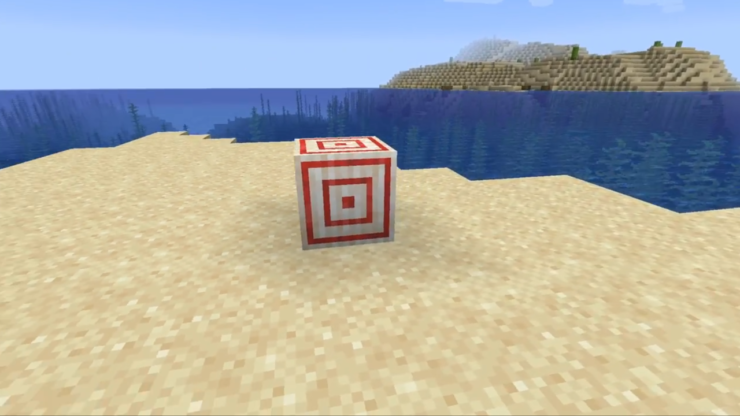