The Bright Lord DLC is out today for current generation consoles and PC. It includes a 10 mission story with Celebrimbor, with a completely new set of powers and skills. Additionally players will have access to the Test of the Ring challenge mode, as well as a Celebrimbor skin for Talion.

Play as Celebrimbor, the Bright Lord, wielding a Ring of Power to challenge Sauron for domination

Wield the Power of the One Ring to dominate and defeat your enemies. Activate the ring to become invisible and tear through your enemies from the shadows

Play as Celebrimbor in the main Campaign

Play with the new Celebrimbor abilities

Higher level enemies (i.e., only way to get Level 30 Runes to take back to the Main Story Campaign) with the goal to Dominate rather than kill the hierarchy 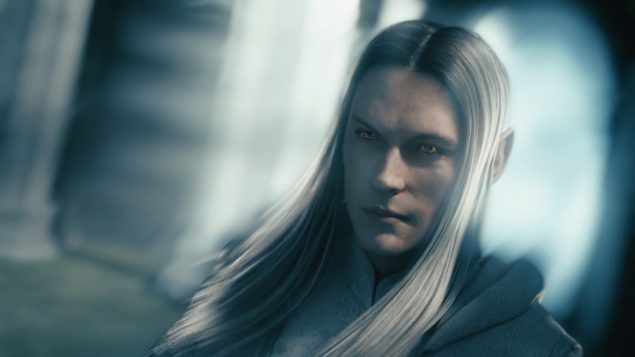 In Middle-earth: Shadow of Mordor - The Bright Lord, players now will get the chance to play out the epic events of the creation of the rings and learn the fate of Celebrimbor,

the greatest Elven king of the Second Age and the Bright Lord of Mordor, thousands of year prior to the events that took place during Middle-earth: Shadow of Mordor. It is a really important period of events from the Middle-earth saga where players will find out how it feels to wield the One Ring, and use Celebrimbor’s deadly bow skills.

The DLC is available as part of the season pass or individually for $9.99.