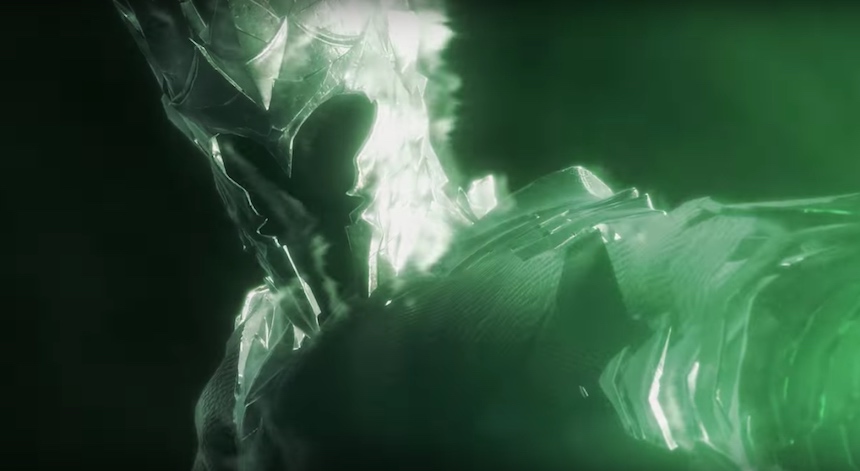 Some gameplay has surfaced from a Nazgul boss fight in the upcoming Middle-Earth: Shadow of War.

You can watch the gameplay at the link below:

Warner Bros. Interactive and developer Monolith Productions announced the Shadow of Mordor sequel back in February of this year.

“Following the amazing reception to Middle-earth: Shadow of Mordor™, we massively expanded every dimension of the game, including the world, the story, the RPG systems, the core gameplay and of course the personal player stories of the Nemesis System,” said de Plater. “As lifelong fans of Middle-earth, we are so grateful to have the privilege to bring to life the most incredible fantasy world ever created in a new way, for a new generation. With Middle-earth: Shadow of War™, we can’t wait to see the amazing stories players are going to create and share.”

Shadow of Mordor will release next month on PC, Xbox One, and PS4.